MANCHESTER CITY are on the march in the Premier League and the bookies have them as odds-on favourites to lift the title.

City have won eight games in a row in all competitions while their title rivals Liverpool have dropped to fourth in the league. 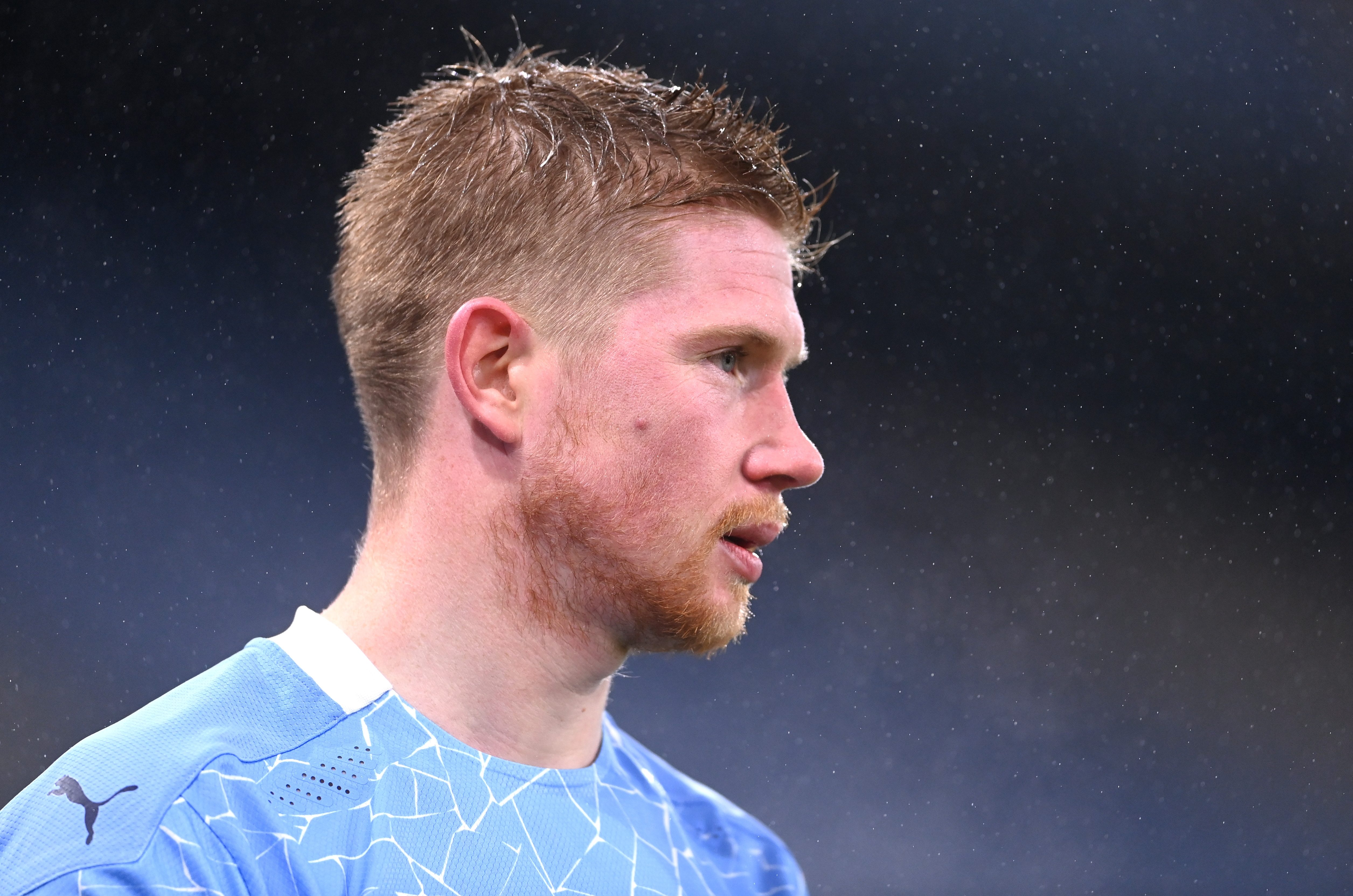 Bookmaker Coral have cut Pep Guardiola's side from 8/11 to 4/7 after thrashing Crystal Palace 4-0 at the Etihad.

Before City's win, their title rivals Liverpool and Manchester United played out a goalless draw at Anfield, leaving the Red Devils at the top of the league.

Liverpool have drifted from 3/1 to 7/2 to successfully defend their Premier League crown.

The Reds have failed to win in their last four league games and only managed to score one goal.

Manchester United have also slightly drifted from 6/1 to 7/1 despite being top of the league by two points.

Meanwhile Tottenham are 20/1 to win the league, followed by Leicester (28/1) and Chelsea (50/1) after all three sides won over the weekend.

Coral's Harry Aitkenhead said: "Manchester City were already odds on in our book to win the Premier League this season and the weekend's action has seen us cut the odds even further.

"They are now as short as 4/7 to win the title this year.

"Sheffield United are 1/25 with Coral to be relegated, with West Brom (1/4) and Fulham (4/5) remaining the other favourites for the drop.

"West Brom remain odds on to be relegated despite their victory, whilst Sheffield United's already forlorn hopes took another hit and they are now 1/25 for the drop."