CHRIS SMALLING is confident of completing his transfer to Roma from Manchester United – and has even posed in next season's kit.

The former England centre-half has been a revelation on loan at the Italian side this season. 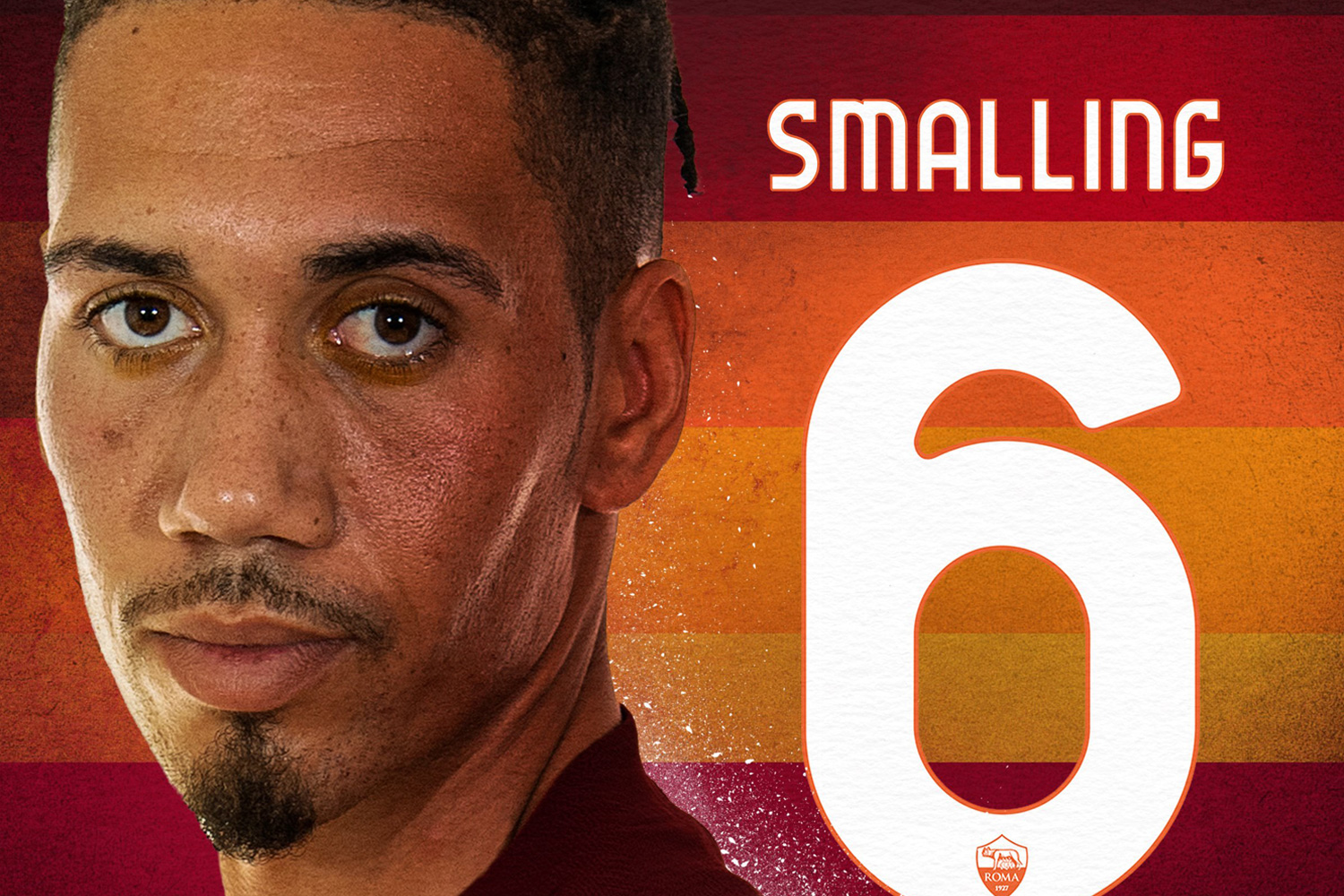 He has been christened 'Smalldini' after AC Milan and Azzurri legendary international Paolo Maldini.

And the 30-year-old – deemed not good enough by England boss Gareth Southgate and United chief Ole Gunnar Solskjaer – wants to seal a permanent deal in the Eternal City.

Smalling was pictured in an image on the club's Twitter site in the new kit along with other stars.

But United refuse to let him leave on another season-long loan deal.

Although he is not part of Solskjaer's plans, they want to sell the centre-half in a permanent deal.

Roma coach Paolo Fonseca is a big fan of the Englishman.

He said previously: "It's not easy for English central defenders to adapt so quickly to Italian football, the record there isn't good, but he has been amazing."

The defender has made 34 appearances for Roma this term.

He has helped the side keep ten clean sheets.

The Giallorossi are fifth in Serie A, just outside the Champions League qualification spots with three games to go.

They are in action today against Fiorentina.