MANCHESTER UNITED legend Edwin van der Sar believes that he owes a lot to Louis van Gaal, who was recommended the goalkeeper during a game of cards.

As an unknown 19-year-old, the 6ft 6in stopper had been turning out for Dutch minnows VV Noordwijk. 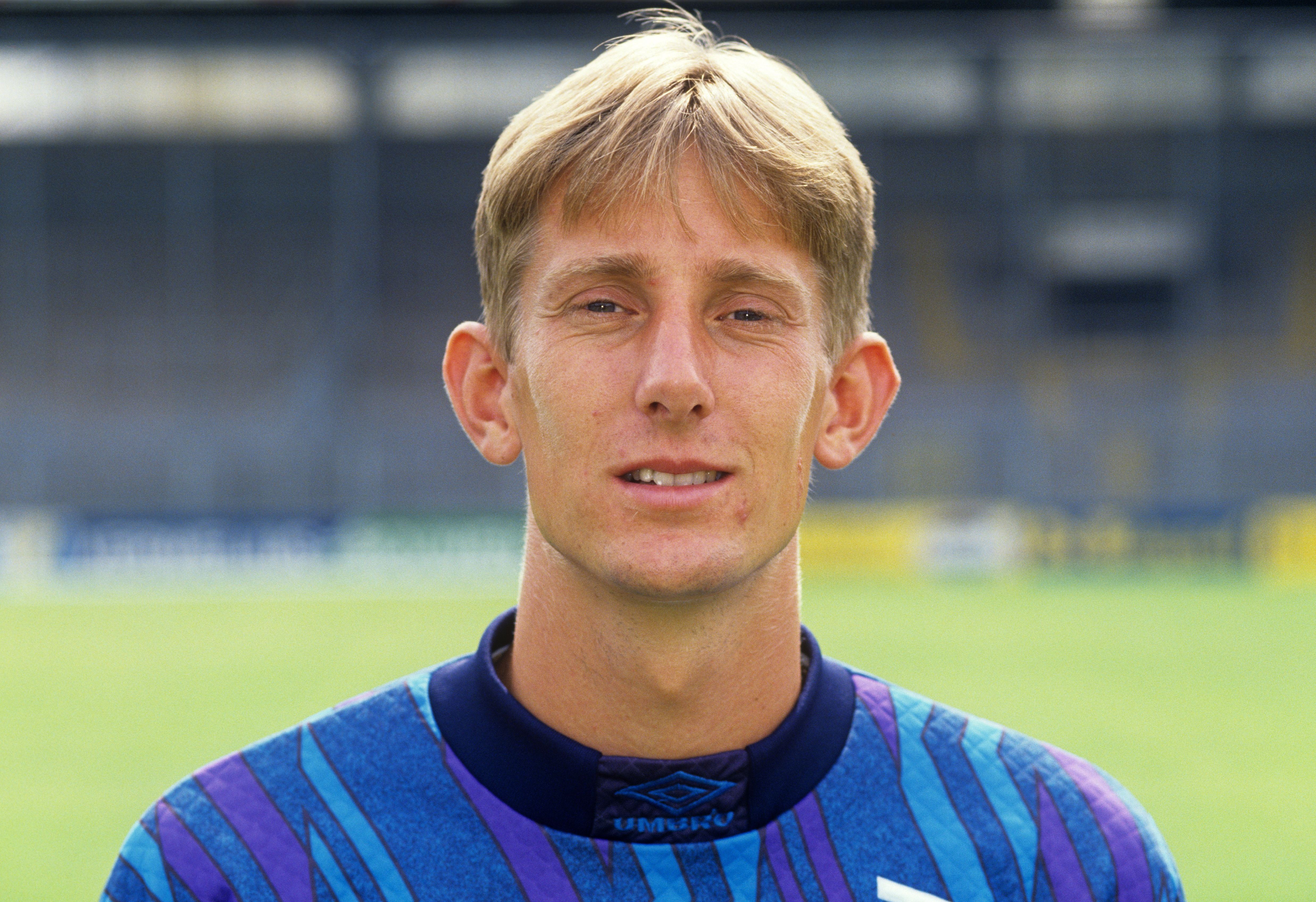 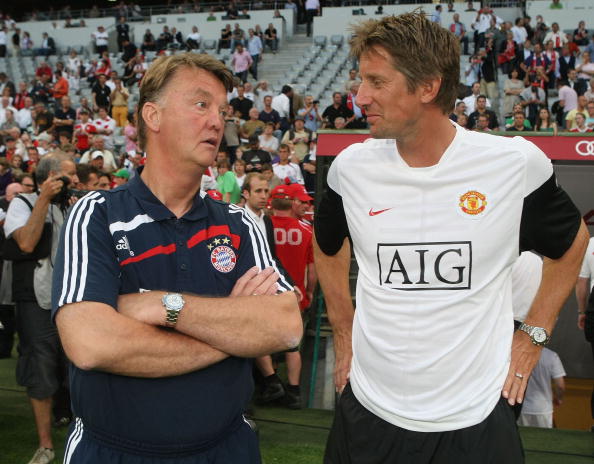 But his coach believed in his talents, and bigged him up during a game of cards with van Gaal.

Having been retired for three years, the big-mouthed future Barcelona boss still liked to play, turning out from time to time alongside the Noordwijk coach.

And during a card game one evening, he couldn't resist talking up his young goalkeeper.

Van der Sar told Ziggo Sport: "I think I would not have played at Ajax without Louis.

"He played with a group of friends once a month and my trainer at Noordwijk played with him.

"He said, 'Louis, you should come and have a look. I have a right winger and a goalkeeper.'

"Well, my trainer was a bit big-mouthed, so Louis said, 'share those cards, come on'.

"A week later I received a letter from Ajax, an invitation to come and try out on a trial basis."