MANCHESTER UNITED ace Mason Greenwood has proved he is also a star off the pitch after sending an ill fan a heartwarming letter.

Smiljanic reached out to the Red Devils to see if anything could be done to raise the spirits of the teenager in hospital.

And to his delight, Greenwood took time out of his day to construct a handwritten letter wishing him a speedy recovery.

It read: "How are you? I believe you have not been well, but you are now recovering in hospital.

“I hope you are soon better and back home.

“It is great that you are a Man Utd fan and I hope we can win something for you this season.

"I’m enjoying playing for the first team and hope to score lots of goals for you over the next few seasons. Get well soon."

The letter was posted on social media and supporters heaped praise on their rising star.

One wrote: "Touch of class son."

Another added: "Well done Mason, it would have made the kid's day, month and year."

A third said: "Is someone chopping onions?" 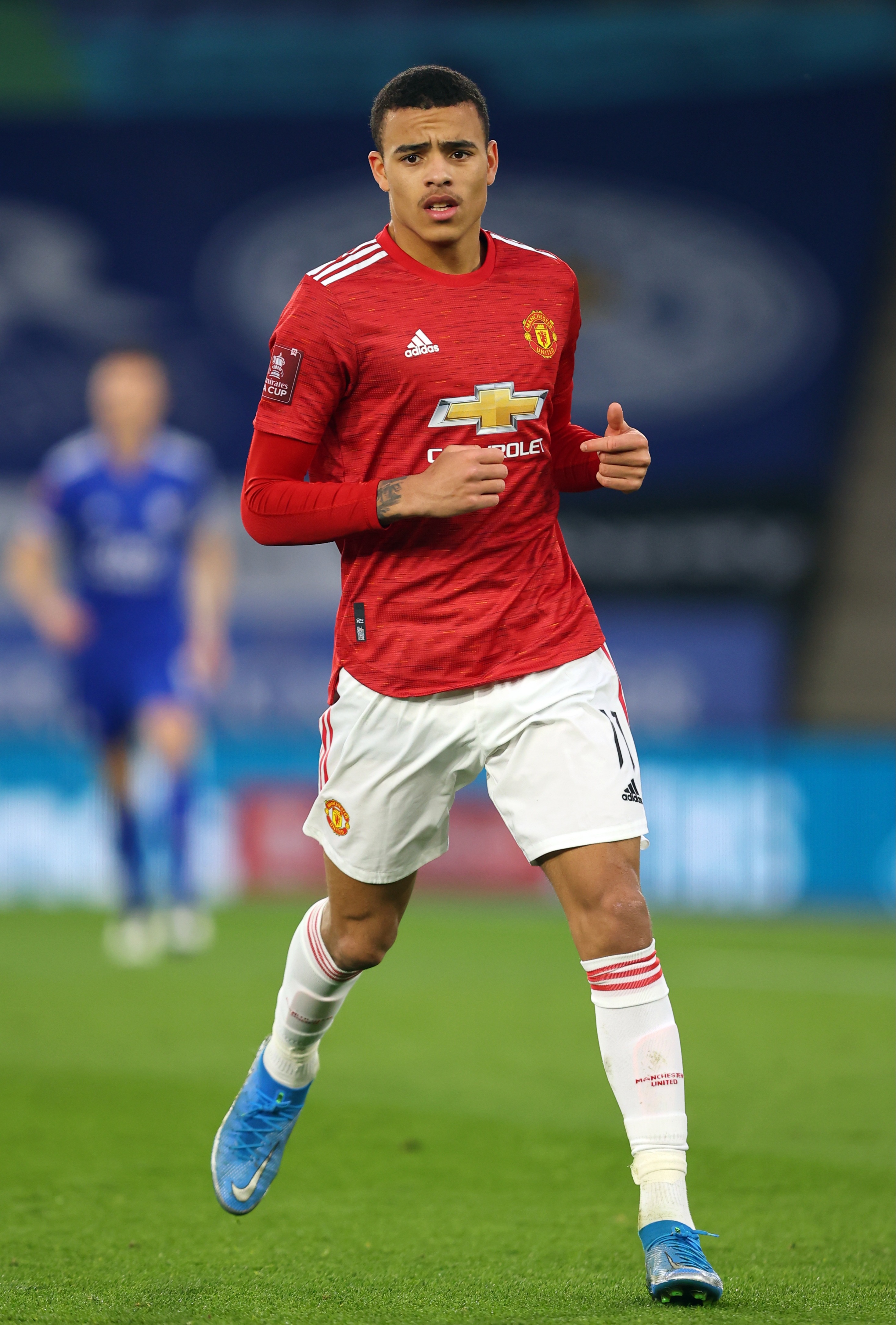 Smiljanic also thanked Greenwood and assistant academy director Tony Whelan for his help in his quest.

Reported by Man United's official site, he said: "This type of gesture from the world’s biggest football club, with so many requests and fans worldwide, can only do wonders for the young boy in such a troubling time for himself and his family.

“Thanks again to the Manchester United family, for going above and beyond and making it so personal, and another thanks to legend that is Tony Whelan, for making a young boy's life that little bit easier.”