HAVE no doubt Ole Gunnar Solskjaer will have left Anfield very happy with this.

Because it is Manchester United you expect more, everyone always expects more. 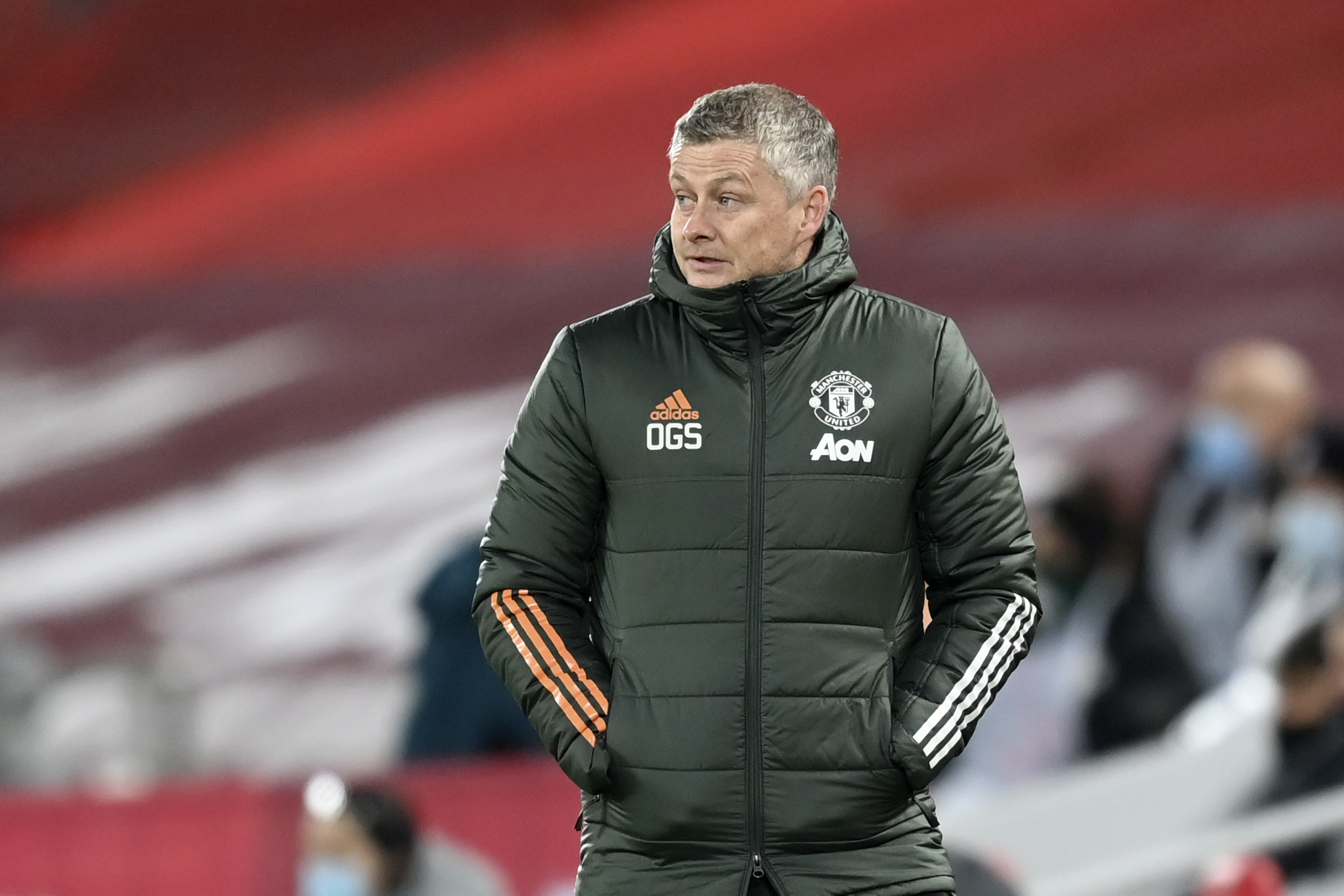 It is based on the name and the history. But the tables have been turned of late.

This is a Liverpool team unbeaten here at Anfield since April 2017.

They won the league with 99 points last season came second with 97 the season before and won the Champions League.

So why was the onus on Manchester United boss Solskjaer to throw caution to the wind and go for it at Anfield?

Did Jurgen Klopp risk all? No.

It might be only a point but it is more than that for United in what it has done in extending Liverpool’s poor recent run.

That is three draws and a defeat now for the Champions in their last four, nine points surrendered from 12 and three consecutive league games without a goal.

For United it is 12 unbeaten, nine of them wins and crucially they stay top.

So they have nothing to apologise for even against a Liverpool side weakened at centre-back.

Listen to the pre-match build up and you would think United were facing Liverpool’s under-10s in defence.

True it was not Virgil Van Dijk and Joel Matip, but Fabinho did well and Jordan Henderson is no slouch wherever he is asked to play.

Have no doubts United showed their title credentials in toughing this out.

Toughing it out and almost grabbing but for the excellence of Allison in denying Bruno Fernandes and Paul Pogba in the final 15 minutes.

Just as they did in their previous three league games, also performances that will not enter the pantheon of Red Devils thrillers but again showed the sort of ingredients United title winning side have showed in the past.

The game at home to Wolves showed patience when they were normally panic as the clock ran down.

As they have had to do so many times over the years at home when teams come to stop them.

The reward arrived in the final minute courtesy of Marcus Rashford.

Aston Villa arrived at Old Trafford in form and we saw two sides fight out a tight encounter in which United immediately hit back from the blow of an equaliser to grab the winner two minutes later.

Heads that used to go down, now stay up.

Then against Burnley a very different game was demanded, a very physical one. They adapted and stood up to the challenge and prevailed as Burnley tired.

At Anfield they weathered the storm and from being second best at half-time they had Liverpool worried by the end.

Forget the moans and groans from those only satisfied with a free flowing United, this was a very good afternoon for Ole Solskjaer.