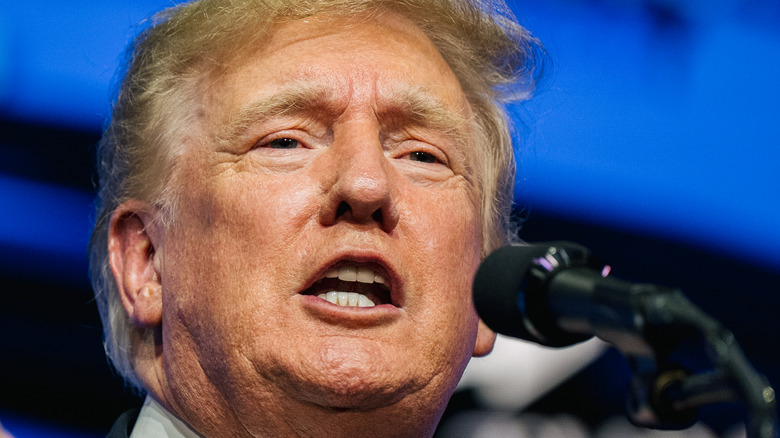 Former president Donald Trump has made a post-term career out of bashing the Biden administration and promoting his favorite candidates for upcoming elections. He still talks in terms of President Biden being “illegitimately elected” (via his website) — though those claims have been debunked — and insists that the world would be a better place if he had remained in office.

He’s not the only one who thinks that way. Trump still has staunch supporters in his corner, including his oldest son, Donald Jr., and conservative media figures like Sean Hannity and Laura Ingraham. Other celebrity endorsers include Kirstie Alley, Kid Rock, James Woods, along with MyPillow CEO Mike Lindell. However, there’s one person who definitely isn’t feeling the love: Trump’s niece Mary Trump, who has been critical of him for years.

In an August 2021 interview with CNN’s Jake Tapper to promote her new book, Mary was asked her thoughts on how her uncle might be feeling “being out of the spotlight” after being defeated in the election and banned from social media. She replied, “You know, in some ways I think he’s surrounded by enough sycophants and yes-men to feel that he is still the center of attention in some regard. Plus, of course, Republicans are still continuing to keep him relevant.” Mary added that she couldn’t remember a time when a former president had had so much influence when he was out of office — and spoke about what that could mean for the 2024 election. 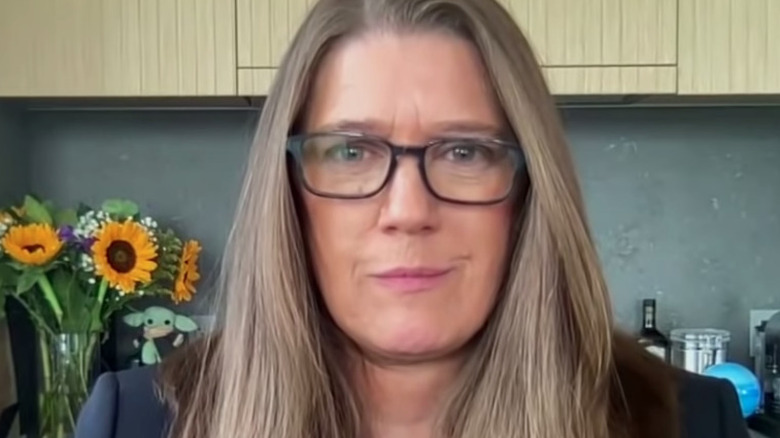 Mary Trump’s recently published book, “The Reckoning,” places the events of 2020 into the context of American history as a whole, pointing out that the country has a long tradition of violence and divisiveness. Per Amazon, while she says her uncle helped “knock the country to its knees” through his handling of the COVID-19 pandemic and the January 6 insurrection, Mary adds that he is only “the symptom of a disease that has existed … from this country’s inception.”

This “symptom,” says Mary, is one that may just re-emerge in a few years’ time. Asked if she thought Donald Trump would run for re-election in 2024 in the CNN interview, she replied, “If you had asked me that back in November or December, I would have said decisively no, because he got so badly beaten, I don’t know that he would have wanted to face that humiliation again. But the problem is, he keeps getting away with stuff. …[T]his is somebody who’s gotten away with inciting an armed insurrection against his own government.”

She added that his fellow Republicans are helping make his reelection possible by downplaying the Capitol riots and introducing voter suppression bills that could bar potential Democratic votes from being cast. “So if Donald gets to the point — assuming he’s still a free man — where he feels that he can’t lose, why wouldn’t he run? And that’s something that should strike fear in all of us.”