WWE released a number of superstar wrestlers as the company took drastic measures to cope with the coronavirus pandemic.

But the timing of Vince McMahon's decision raised eyebrows as it came just two days after WWE was named an essential business in Florida, meaning it has permission to resume live filming. 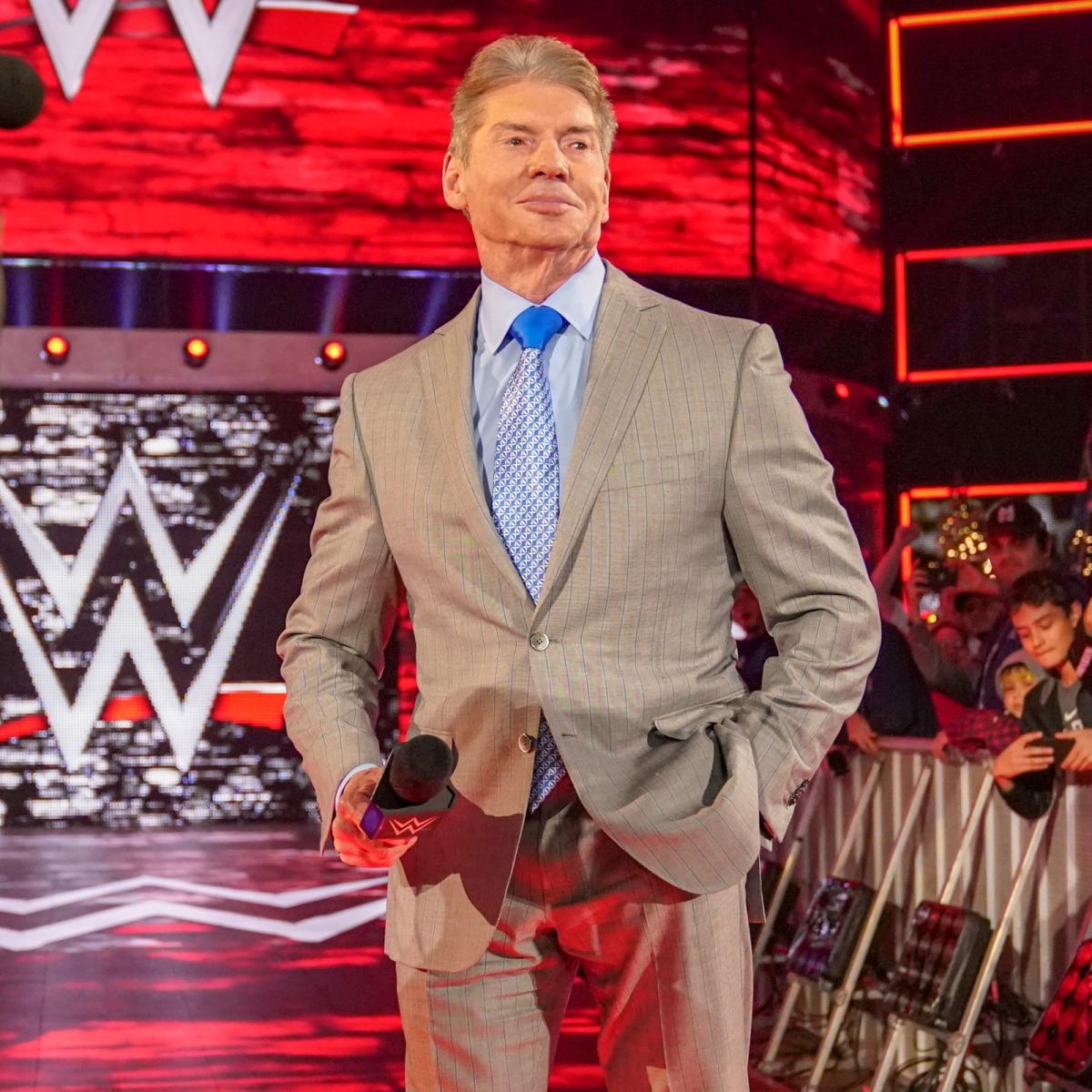 WWE, one of the few sports organisations still operating during the Covid-19 pandemic, announced this week that 21 superstars had been released.

In addition, WWE confirmed that it was furloughing a portion of its workforce.

Yet they also admitted they had a £400million reserve fund (comprised of cash and debt capacity) to "manage the challenges ahead."

More significantly independent WWE financial expert Brandon Thurston has predicted a record-breaking profit year for McMahon's company despite the loss in revenue due to coronavirus.

This suggests the cost cutting was done to maintain pre-Covid19 financial projections and to generate a profit during the global pandemic.

This conclusion – that axing wrestlers and furloughing staff was a choice not a necessity – was also reached by respected wrestling journalist Dave Meltzler.

He tweeted: "In the end, this was about maintaining a huge profit margin, and unlike with UFC having its and Endeavor's massive debt, there was no true economic hardship."

Fans were furious with WWE on social media, with one saying: "Anyone staying a fan of WWE after today, I can’t understand it. I just can’t. Its despicable."

Another said: "I've never been more disappointed in this company. It's impossible to defend them anymore. It's embarrassing and carny."

A third added: "Smiles on people's faces unless you happen to work for the company!" 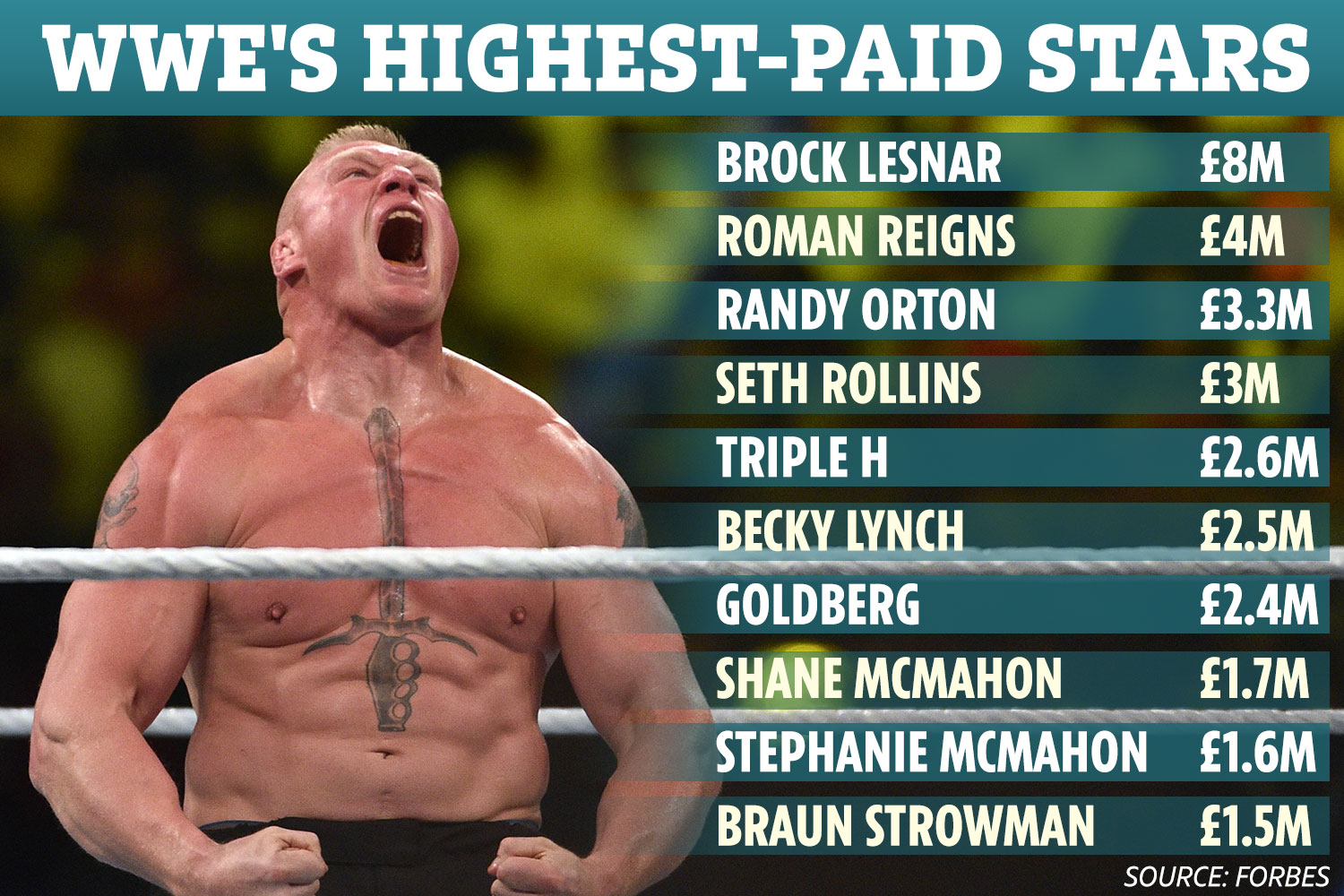 Meltzer went on to claim that the cutbacks would save WWE £563,000 a month.

This is part of totals savings, including moving their headquarters from Stamford, Connecticut to Orlando, Florida, of a relatively meagre £3m.

WWE returned to a live show on Monday after weeks of pre-recorded events, which included their flagship pay-per-view WrestleMania 36. 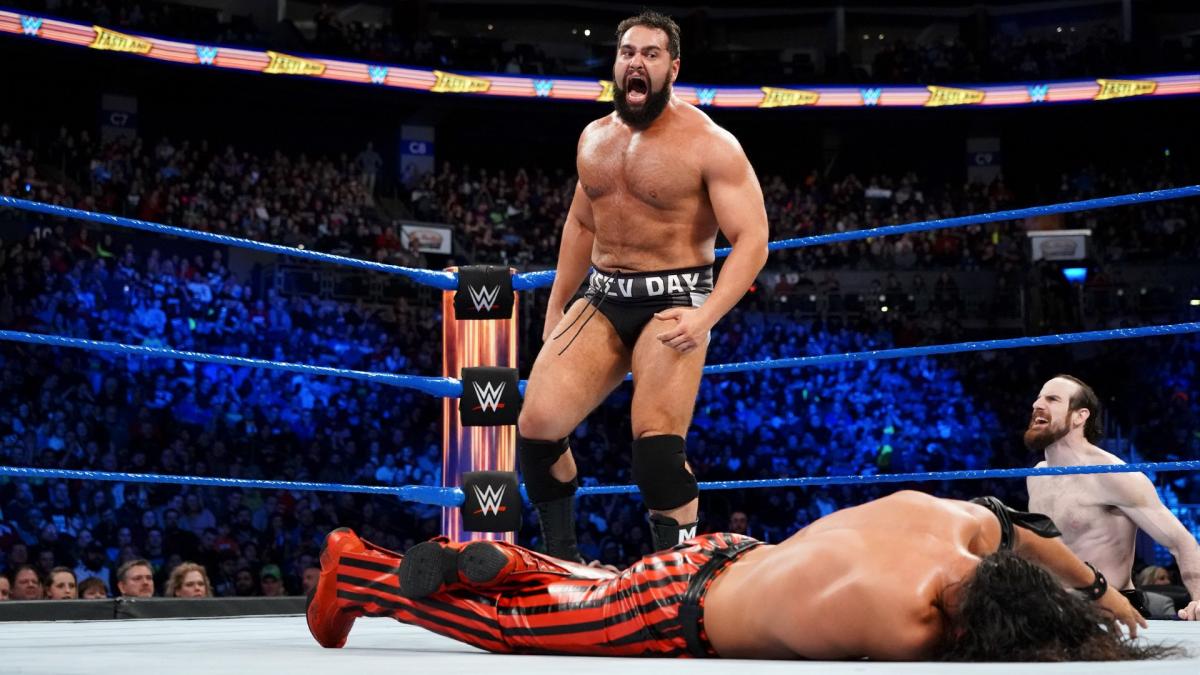