Back on the small screen! Meghan Markle made her first TV appearance since exiting the British royal family with Prince Harry.

A prerecorded interview with the Suits alum, 38, aired on Good Morning America on Monday, April 20, to promote Elephant, the Disneynature documentary that she narrated for the Disney+ streaming service. 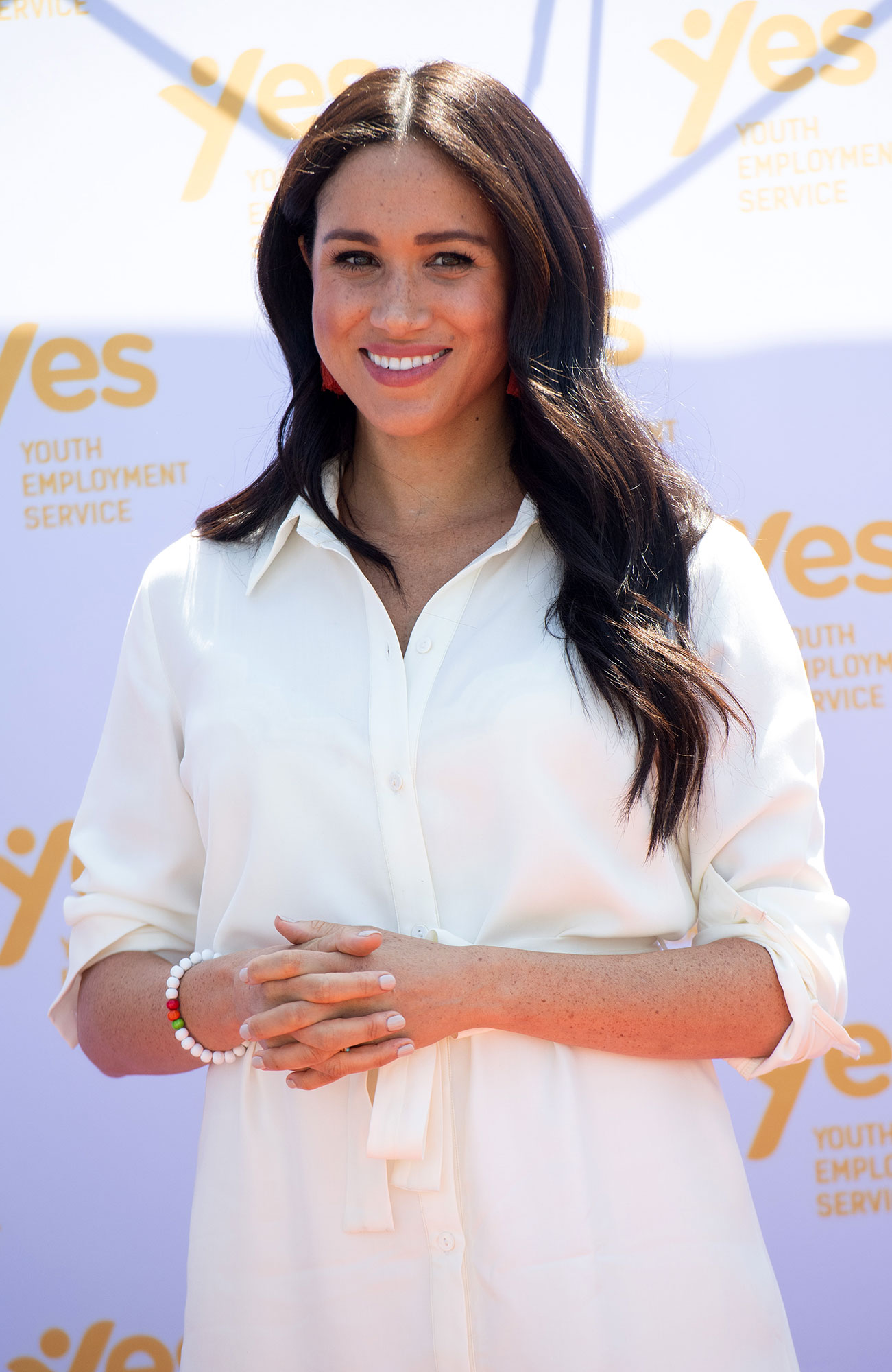 “I’m really grateful to have the opportunity to be a part of bringing the story of elephants to life,” she said during the interview, which was recorded in the summer of 2019. “I’ve been very lucky to be able to have hands-on experience with elephants in their natural habitat. When you spend time connecting with them and the other wildlife, you really understand we have a role to play in their preservation and safety.”

The activist added, “I hope that when people see this film they realize how connected we all are, and if we had more of an awareness about the obstacles we’re facing, I think we’d take care of each other, this planet and animals in a very different way.” 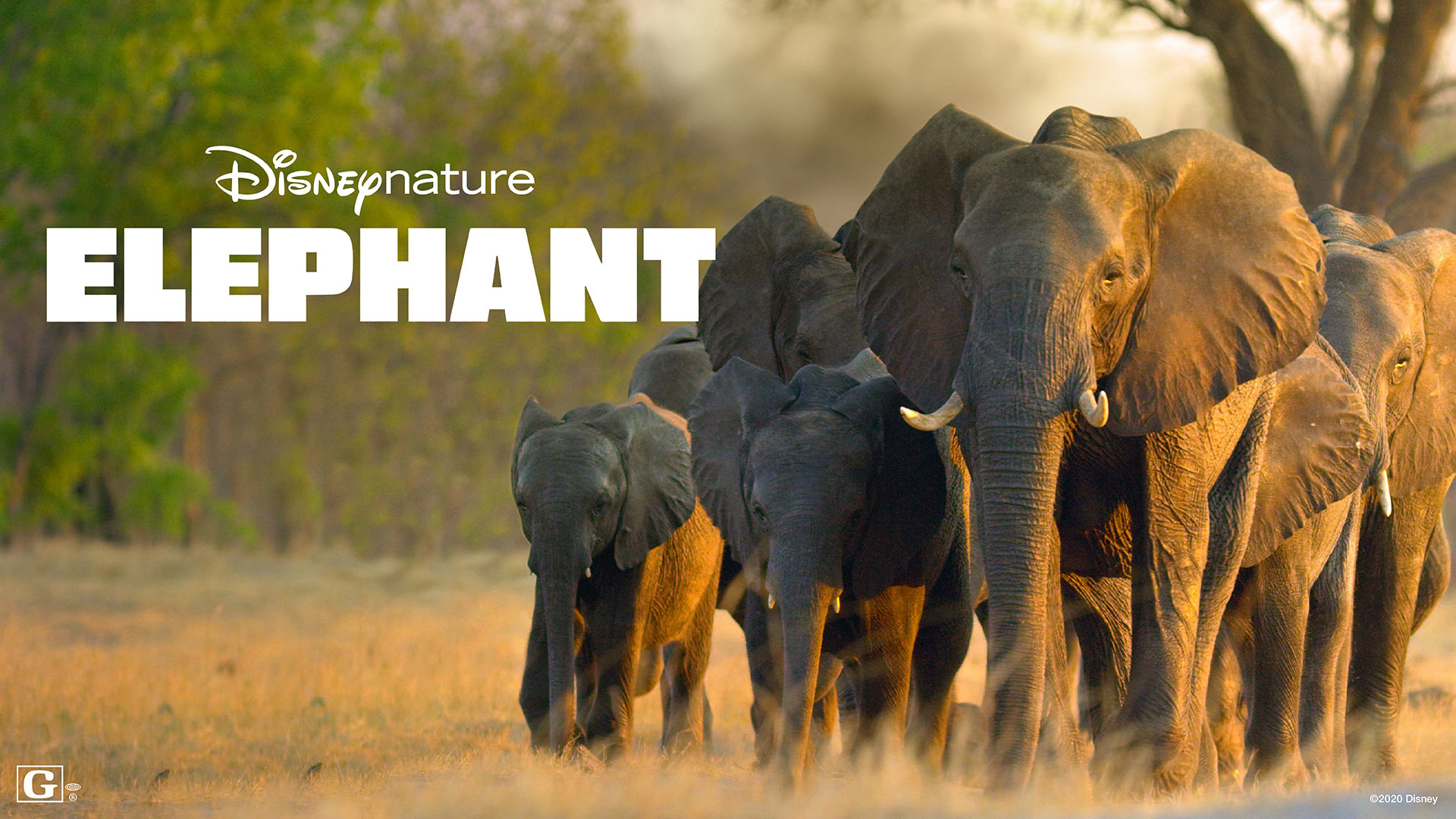 GMA announced on Sunday, April 19, that Meghan was set to make an appearance on Monday’s episode. However, a rep for the ABC morning show later clarified to Us Weekly that the retired actress would not be doing a live sit-down interview.

Meghan and Harry, 35, officially left the royal family on March 31 after announcing in January that they planned to step back from their senior duties and become financially independent. The couple and their 11-month-old son, Archie, initially moved to Vancouver Island in Canada before relocating to Meghan’s native Los Angeles.

“They’ve been looking forward to [moving], and they’re very content and happy to finally be all settled in,” a source recently told Us exclusively. “And of course, Meghan feels more at home too and she’s really starting to feel like herself again.”

Harry and Meghan were spotted in L.A. for the first time on Friday, April 17, while delivering food and other essentials to at-risk people amid the coronavirus pandemic. The Invictus Games founder kept it casual in a gray polo shirt and khaki pants, while the Northwestern University graduate wore a long-sleeve black shirt and taupe joggers. They both wore baseball caps and protective face coverings while supporting the local charity Project Angel Food.

“I am blown away that they chose us. They care about our vulnerable population,” the food bank’s executive director, Richard Ayoub, told Entertainment Tonight. “Our clients are most at risk to contract the coronavirus, having compromised immune systems including heart disease, lung disease, diabetes and most are over the age of 60.”

Harry’s father, Prince Charles, tested positive for COVID-19 in March but has since recovered.

Elephant is streaming on Disney+ now.

Given the constantly evolving nature of COVID-19, Us Weekly wants our readers to have access to the most accurate resources. For the most up-to-date coronavirus information, guidance, and support, consult the CDC, WHO, and information from local public health officials. If you’re experiencing coronavirus symptoms, call your primary care provider for medical advice.