MEMPHIS DEPAY has defended driving to a Manchester United reserves game in a Rolls-Royce, stating: "I have earned it, I do what I want."

The £25million Red Devils flop was blasted by former team-mate Wayne Rooney for turning up at the match in extravagant style, complete with a red leather jacket and cowboy hat. 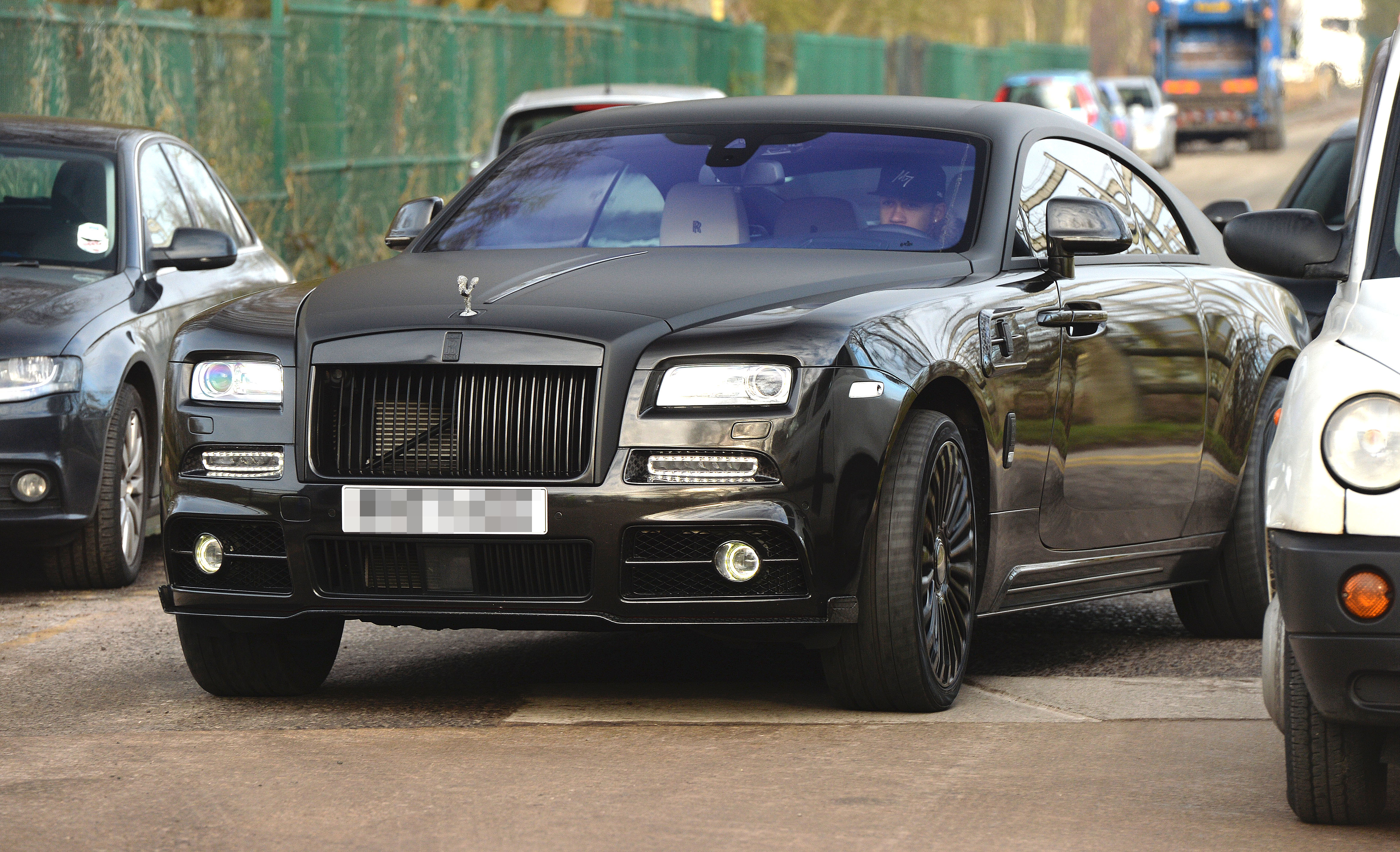 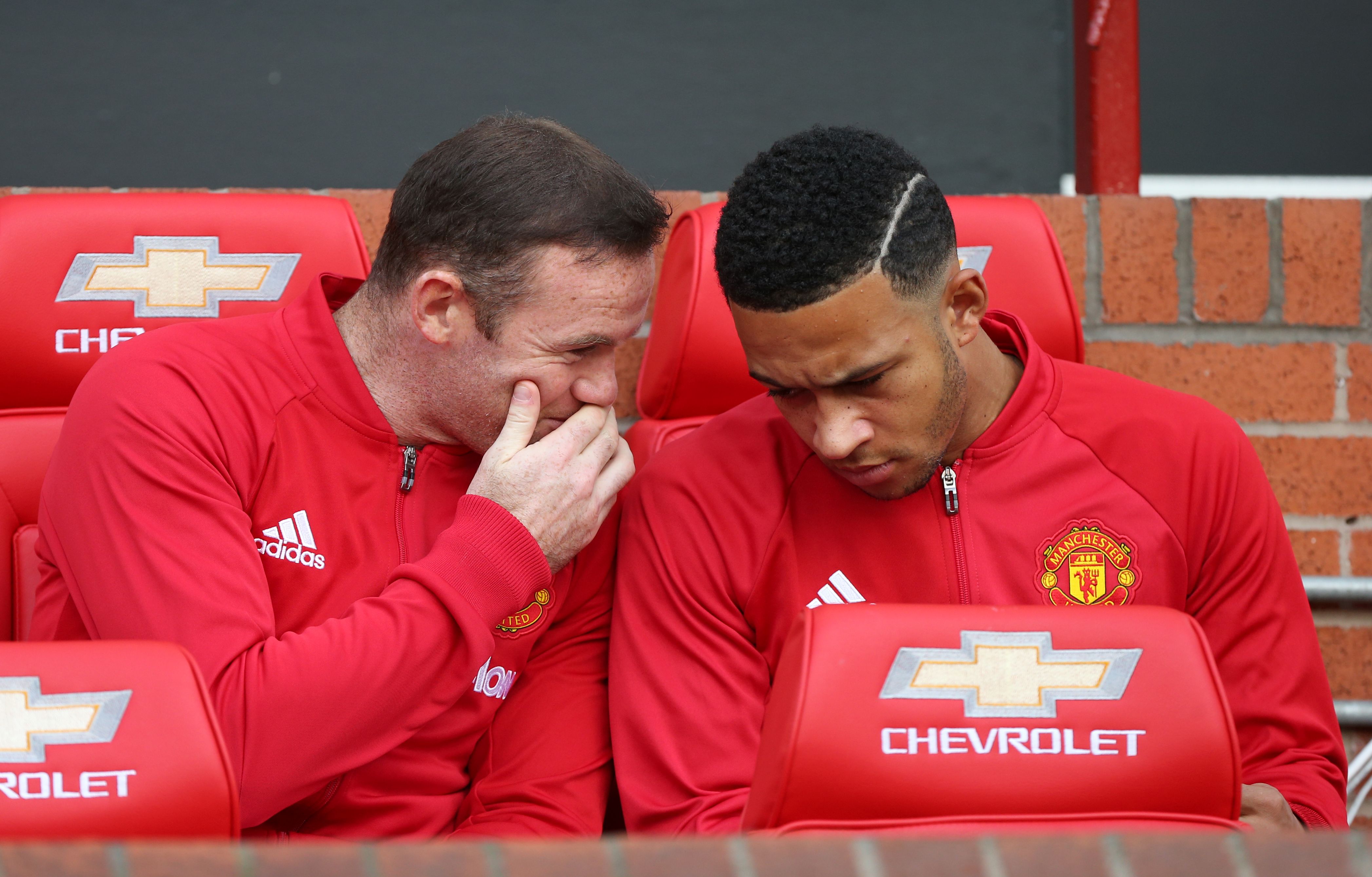 Speaking in 2018, the ex-England captain said: "He came on at Stoke away, and he messed up for their goal and he only played 15 minutes, so Louis van Gaal told him he was playing for the reserves the next day.

"So after the game I just said, 'Look, it's going to be a bit difficult for you. Just don't come in with all your fancy stuff.'

"The reserve game was at Altrincham's ground and he turned up for it in his Rolls Royce, wearing a red leather jacket and a cowboy hat.

But Depay, who resurrected his career with four successful seasons at Lyon since leaving Old Trafford with seven goals in 53 appearances, responded to Rooney with his version of events.

Speaking in a documentary tracking him and his life, the 27-year-old winger said: “My whole life is upside down. They talk about the headlines in papers, me wearing a hat and all the f***ing s***.

“They say, in Manchester I flopped. But let’s go, man. I drive a Rolls Royce, this is my life.

BETTING SPECIAL: GET ENGLAND TO BEAT GERMANY AT 14/1

“I was not given anything, I have earned it all with both feet. I am not good, I am not bad. Just don’t forget to check my past, check my scars.

“I am a lion, I am a king. I have fashion in my blood and only big dreams. I don’t care what people think about me.

With Both Feet, which aired on Dutch TV last week, did little to change the reputation Depay has as an egotistical player who loves a party and splashing the cash.

Depay and his Holland team-mates crashed out of Euro 2020 on Sunday night with a shock 2-0 defeat to Czech Republic.

But he will be looking to put that disappointment behind him by linking up with his new Barcelona pals at the Nou Camp.

The 68-cap man's contract at Lyon expired this summer and Ronald Koeman pounced to complete a free transfer. 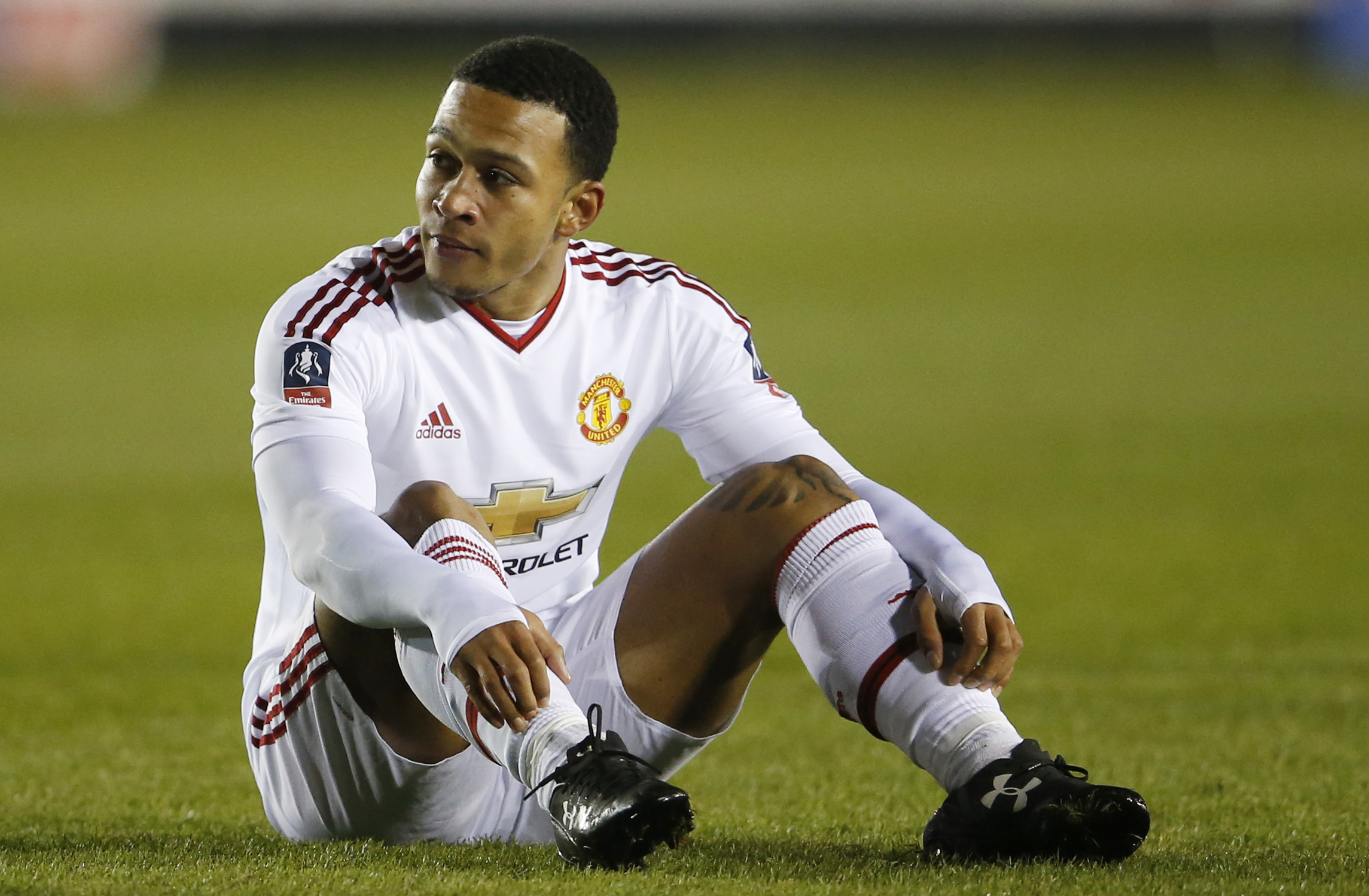 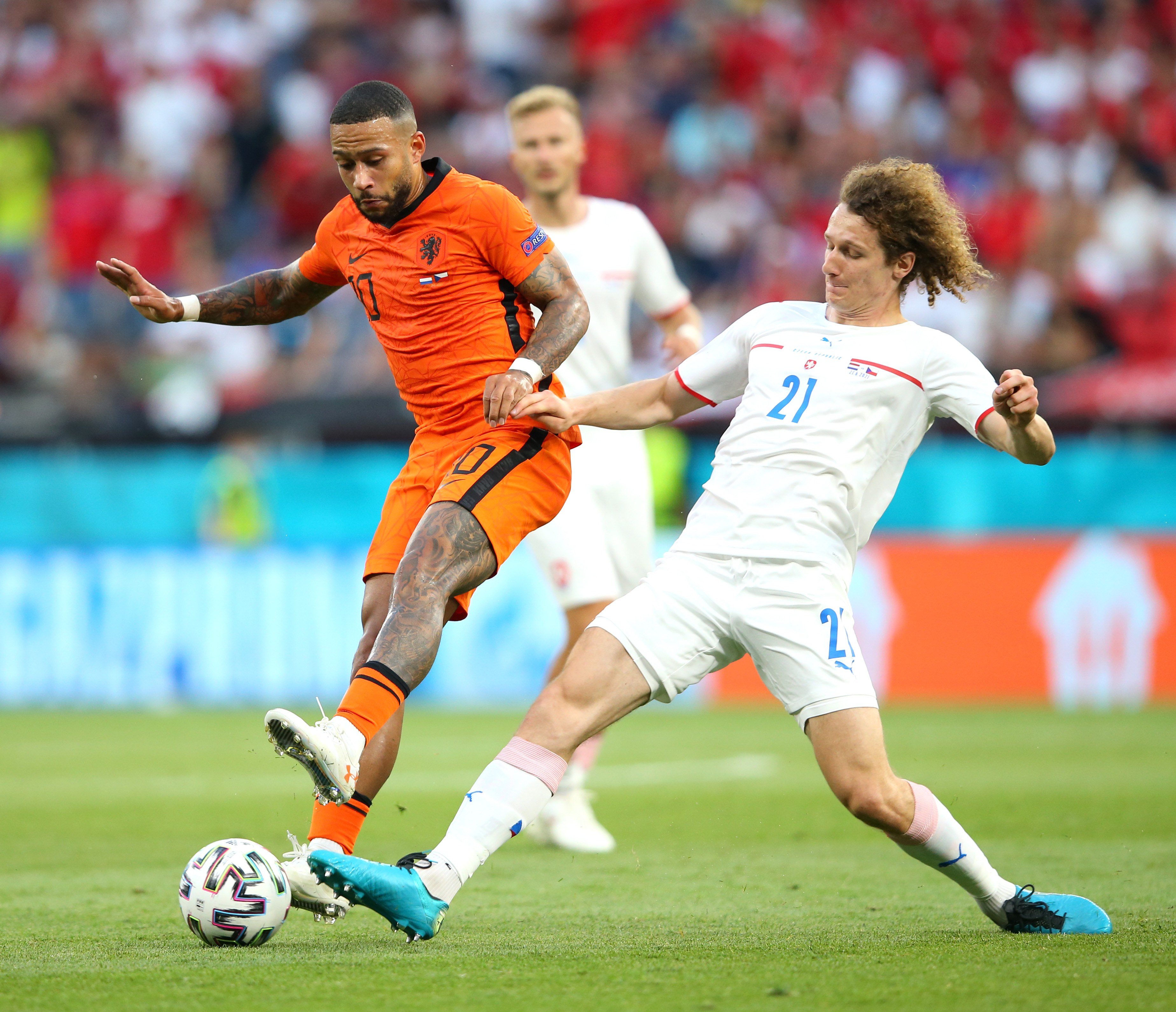