Metallica perform 'Battery' on The Late Show with Stephen Colbert

Metallica are celebrating 40 years since Lars Ulrich placed an advertisement in LA paper The Recycler saying “Drummer looking for other metal musicians to jam.” James Hetfield answered and became the second founding member of a band that has sold over 125million records. Their relationship offstage is characterised by the clash of the pair’s extremely contrasting personalities and in 2017, Hetfield said: “Lars and I got through some really horrible times. A lot of bands don’t.” However, onstage Hetfield says something special always happens: “All four of us are OK musicians but when we get together there is a fifth element of Metallica. It’s a magic key.”

In a classic interview, Hetfield also talked about the legendary guitarists who have inspired him.

“The Misfits too, and even the Ramones with their simplicity. It’s all downpicking! Watch some footage of Johnny Ramone and you’ll go, ‘Wow!’” 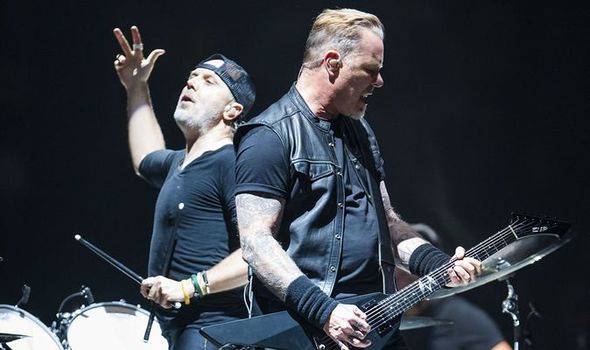 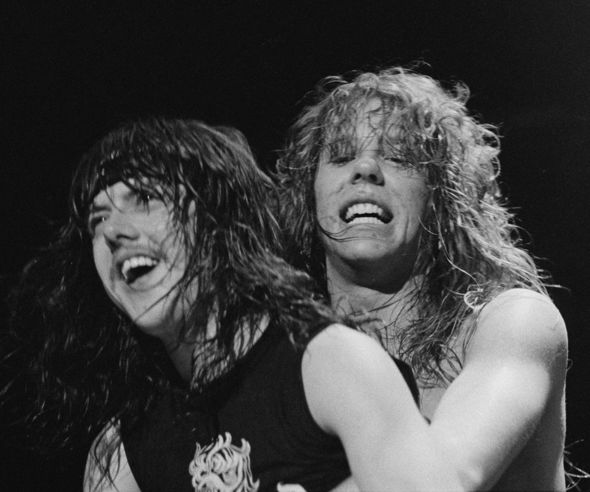 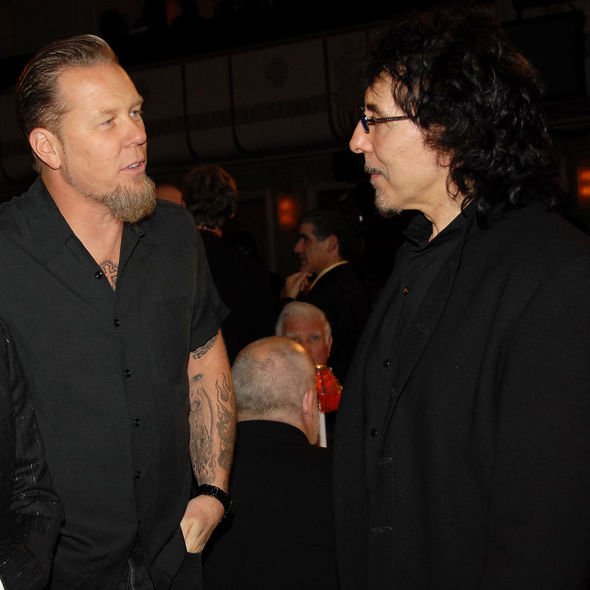 Hetfield went on to explain how his “percussive” guitar style and the extraordinary way he and Ulrich play off each other are all rooted in his own drumming skills.

He told Total Guitar: “I love playing drums, so a lot of the rhythms come from beats that I have in my head… With Metallica, Lars is always playing a little against the riff. It’s almost like I’m the drummer and he does counter beats to the rhythm.

“Onstage, the only thing Lars has got in his ear monitors is my guitar and some vocals. So I’m kinda keeping the tempo of the song and he’s able to get a little crazier on the drums.”

The Metallica legend explained how his dynamic with Ulrich allows his skills to flourish.

“I have a lot of room to lay down. I might not be able to be as free as possible on some stuff because when I get loose everything goes a little wobbly! But I’m able to show Lars some drum stuff and he’s able to show me riff stuff, you know?

“So it’s really great that we’re able to accept each other’s dreams that way and see it as a positive thing, not just, ‘Get outta my territory!'”

In fact, he believes that some other bands make a crucial mistake with the drums. 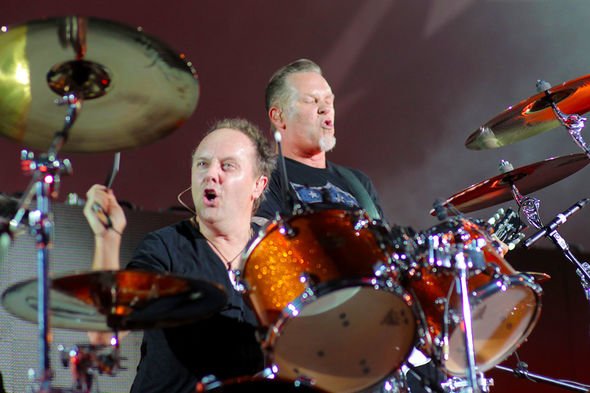 He said: “A lot of times when you’re doing a rhythm and the drums play along exactly to that rhythm, it’s less effective. I see that a lot in certain bands these days: ‘here’s the guitar riff and the kick and snare are doing the exact same thing’.

Hetfield also revealed why he started out playing guitar solos but gravitated towards rhythm guitar.