Who got custody of Michael Jackson’s children?

In 2009, shortly after Michael died, his mother, Katherine Jackson, was given legal custody of Prince, Paris and Blanket Jackson.

Katherine took custody of the children directly after Michael’s death before later being granted official guardianship by the courts.

This decision was in accordance with Michael’s will. 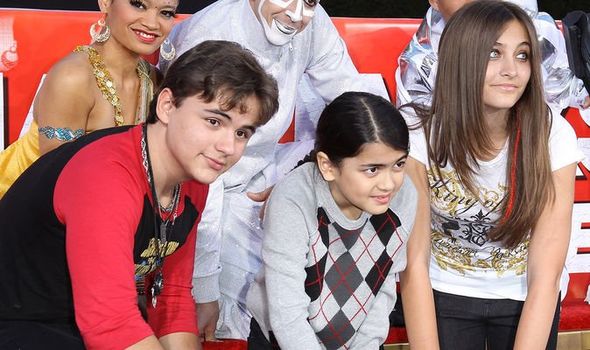 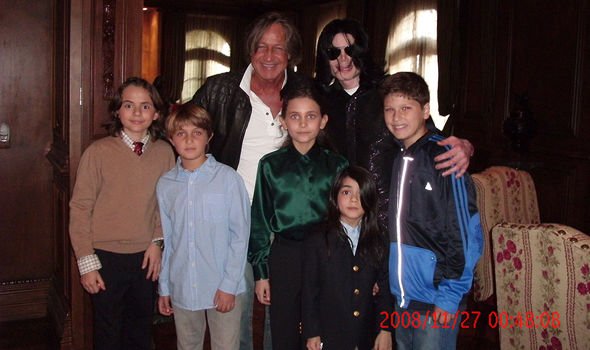 Three years later, in 2012, rumours hit the press that Katherine had been “kidnapped”.

Following this, Katherine briefly lost custody of the children, but later gave a public statement on what happened.

She told ABC: “There are rumours going around about me that I have been kidnapped. I’m fine.

“I’m here with my children, and my children would never do a thing like that.”

Michael’s nephew, TJ Jackson, has since gained guardianship of Blanket. 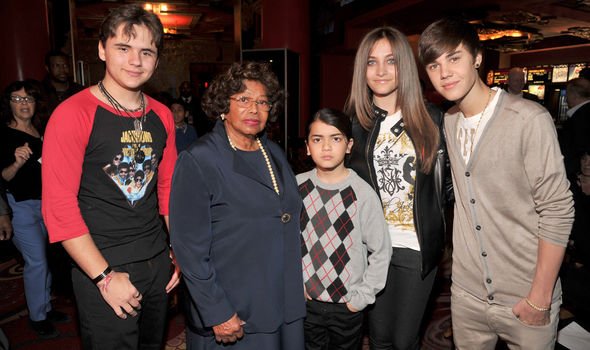 This change occurred in 2019 after TJ stepped up to help Katherine, who was 89-years-old at the time.

Prince and Paris, on the other hand, were legal adults of 22 and 21-years-old respectively.

TJ said at the time: “When [Michael] passed, my brothers and I, we went to our grandmother [Katherine] and basically told her: however we can help, we want to be there.

“And then, you know, whenever she’d go out of town she’d always call me to see if I can come by, come to the house and, and watch them, you know, and I think she knew I was the only one with a child, so she knew I thought like a parent and I would take care of them like a parent.”

TJ went on: “In time, as she’s gotten older, she’s kind of phased out of it and now I’m officially just the sole guardian. She relinquished it recently.

“But I was always there with my brothers, and I think it’s important because she’s almost 90 years old and she’s a grandma, you know, and, and she needs to relax and it’s tough raising kids, let alone teenagers so, for anyone, let alone a 90-year-old.

“So I think it was the right thing and she needs to relax and enjoy her grandkids as a grandmother.”

TJ has four children of his own and two stepchildren is the nephew of Michael, and the cousin of Prince, Paris and Blanket.

Prince and Paris’ biological mother, Debbie Rowe, did not have any legal custody of them.

At the time it was decided Debbie would get visitation rights with the children, of which the “timing, frequency and manner of visits shall be implemented according to the best interests of the children, as determined by a child psychologist selected jointly, and paid jointly”.

A source told ABC at the time: “The discussions were amicable and cooperative, rather than a give and take negotiation. Both sides cooperated to reach agreement based solely on the best interest of the children.”