QPR held on for over half an hour with ten men to win 2-1 at Middlesbrough to climb above Neil Warnock’s side. 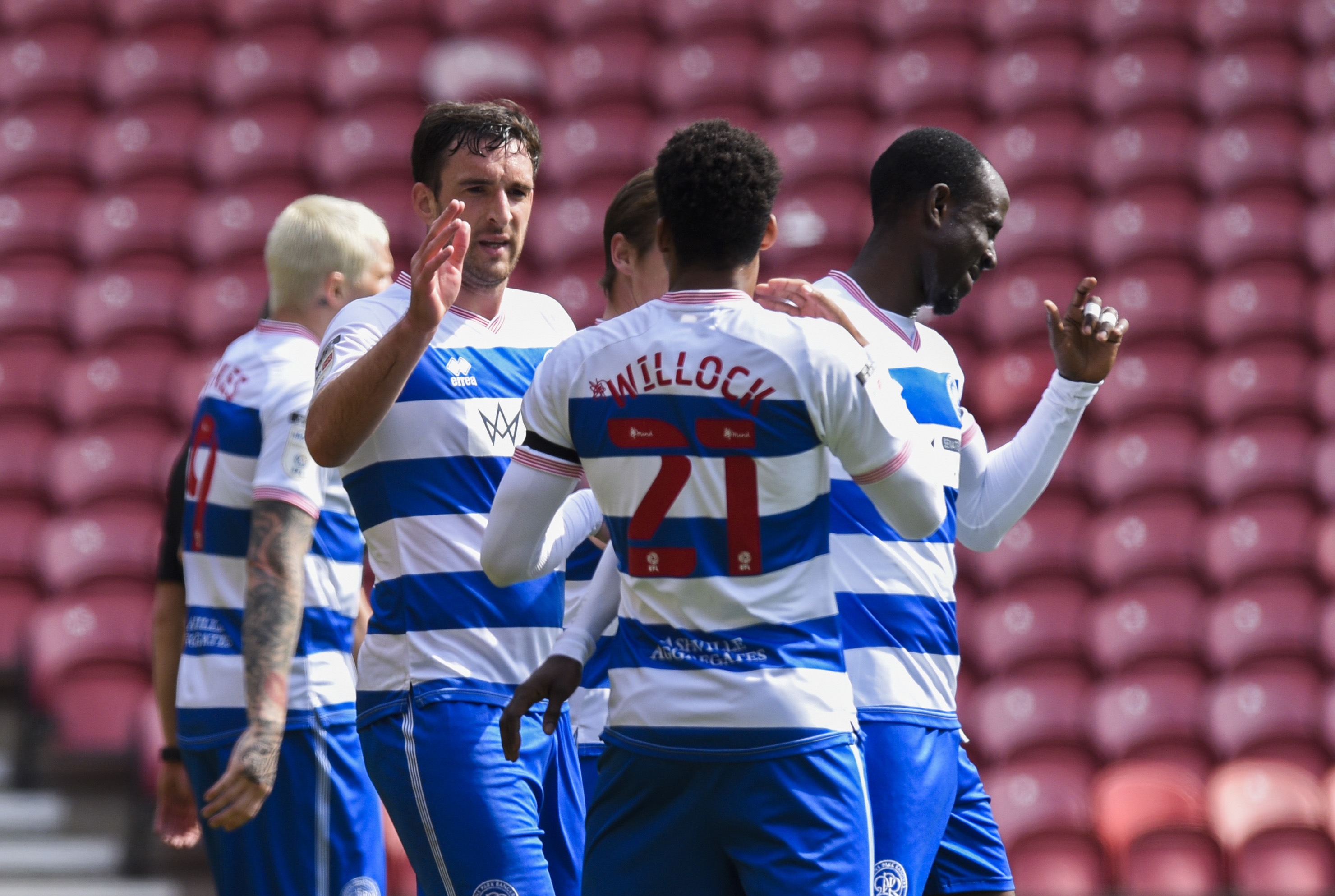 Warburton said: “I thought we looked good from the first whistle.

“It was frustrating before Christmas but when we play like that we are a very good team.”

Warnock dropped stopper Marcus Bettinelli following his latest mishap last week at Barnsley but replacement Jordan Archer picked the ball out of the net twice inside the opening 18 minutes.

Yannick Bolasie got Boro back into it with a header but blew a huge chance to level after being teed-up by Duncan Watmore.

Watmore was denied twice by Seny Dieng before the keeper was sent-off for hacking down the Boro forward when clean through on the hour mark.

Sub goalie Joe Lumley produced a fantastic fingertip save to deny George Saville an equaliser and repeated the feat at the death as the West Londoners held on.

Warnock said: “I told Jordan about ten days ago I would give him a few games because he’s trained really hard.

He added: “I got a few answers out there today.