MIKE TYSON smoked weed and "cheated his drugs test" before one of his most devastating KO's against David Golota, according to rapper and actor B-Real.

The American, now 53, crushed his opponent inside just two rounds in 2000, after Golota failed to emerge for the third bell. 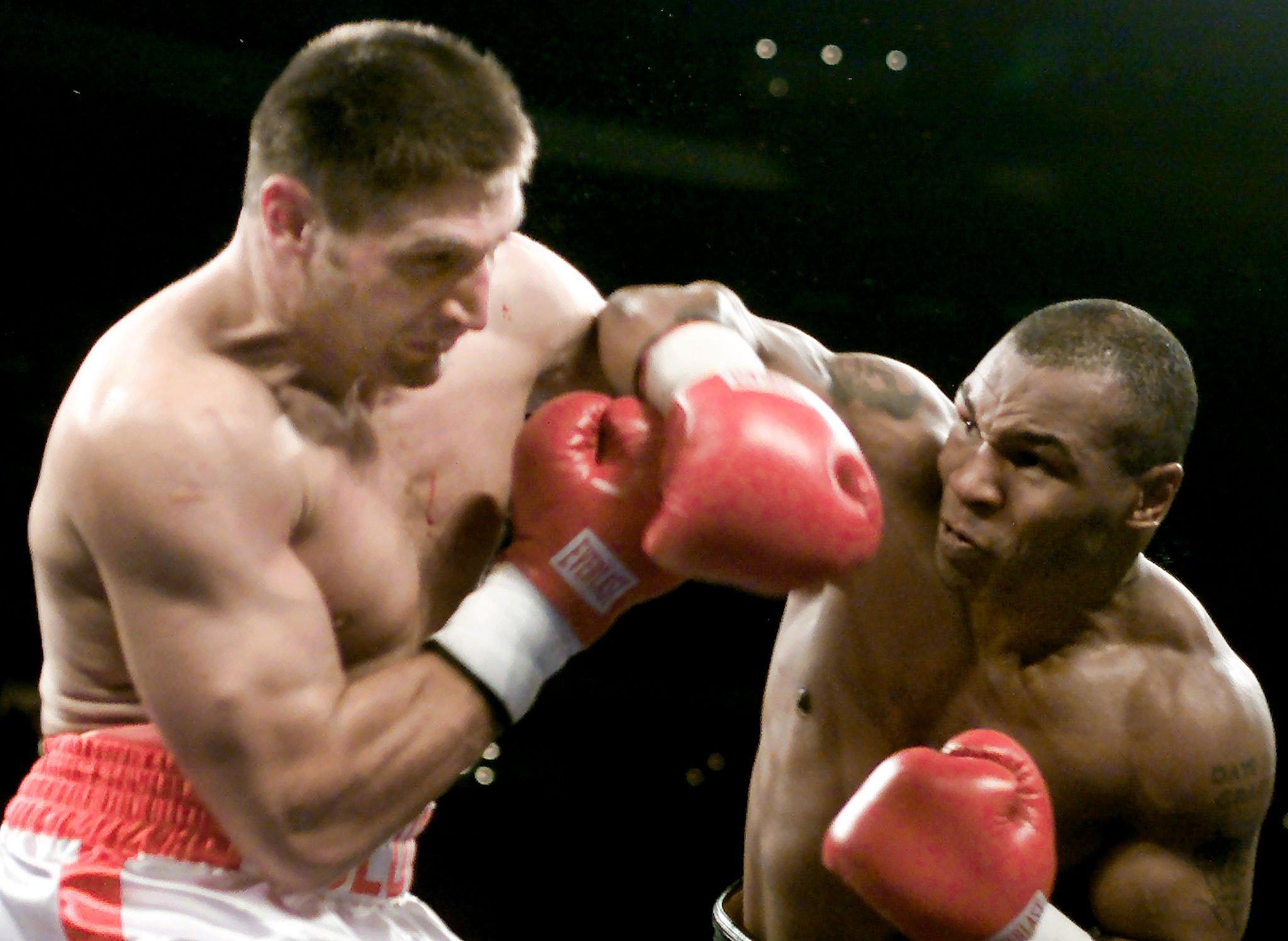 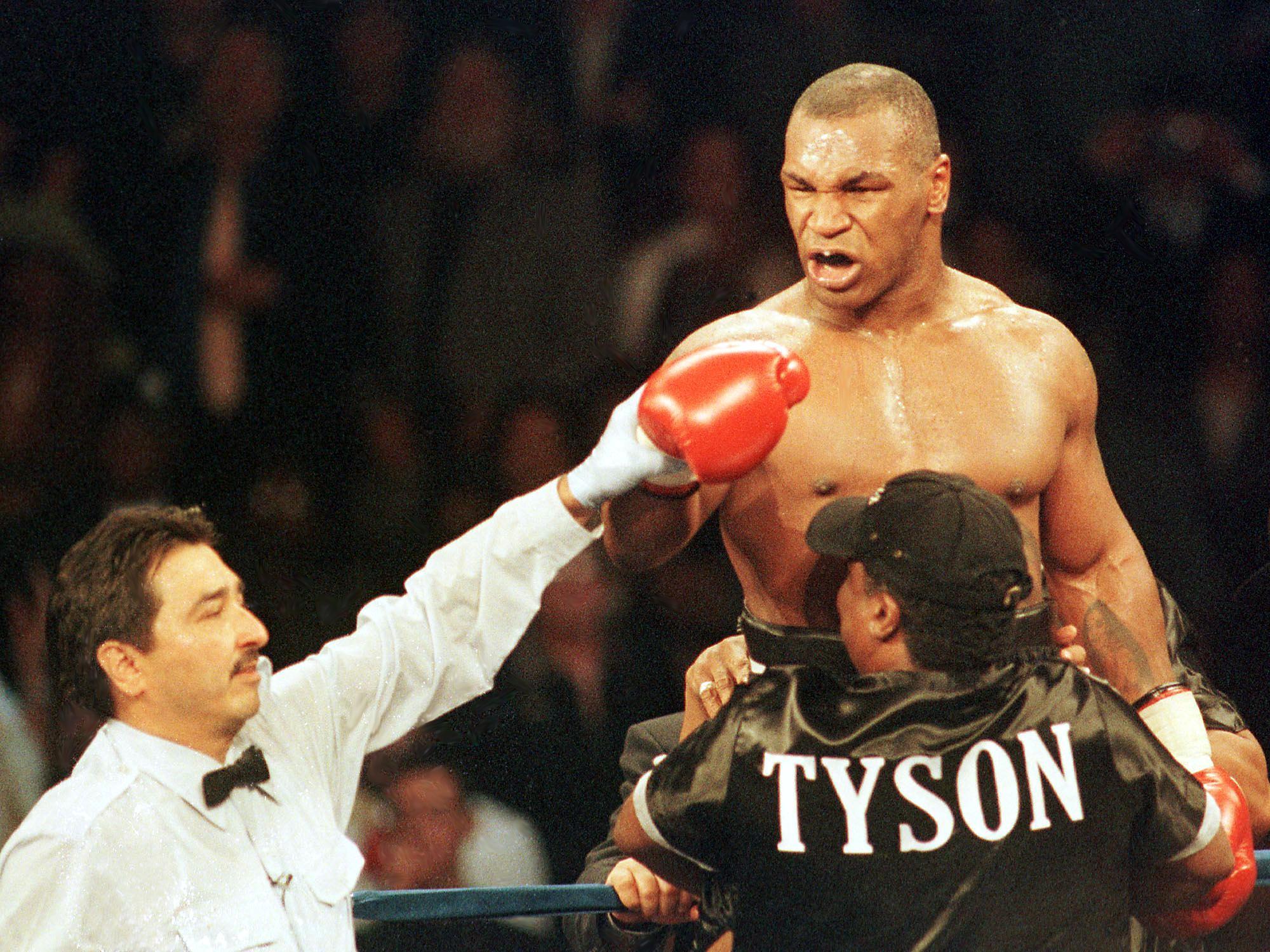 His opponent had suffered a broken cheekbone, concussion and a neck injury.

But his high was short lived after he tested positive for marijuana, declaring the fight a no-contest.

Tyson's remarkable career was riddled with controversies but it is only now that he has admitted to smoking pot before his fight.

Speaking on The Dan Patrick Show, Iron Mike – who now owns a weed farm in California – said: "I only did it one time when I was fighting.

"When I fought Golota, that's the only time I smoked weed and fought. It didn't affect me. It affected Golota.

"They fined me a couple of hundred dollars for that stuff."

And now Louis Freese – whose stage name is B-Real – has opened up to Joe Rogan, claiming Tyson "cheated" his drugs test by using synthetic urine machine, the "Whizzinator".

"He said he smoked weed before one particular fight and he used the Whizzinator to get through the urine test.

"He said the fight he had where he was smoked out was with Andrew Golota.

"And he said he'd never had so much focus in a fight that it made him realise he should have been smoking weed through every goddamn fight. 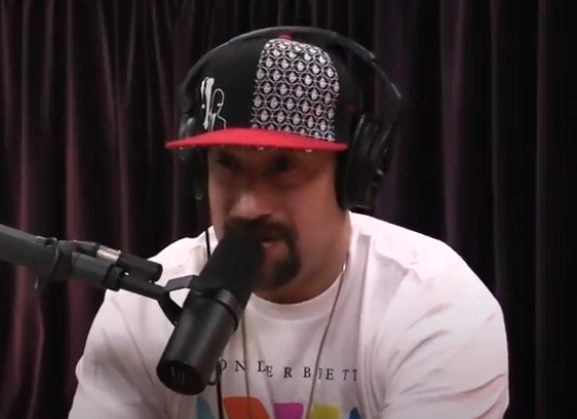 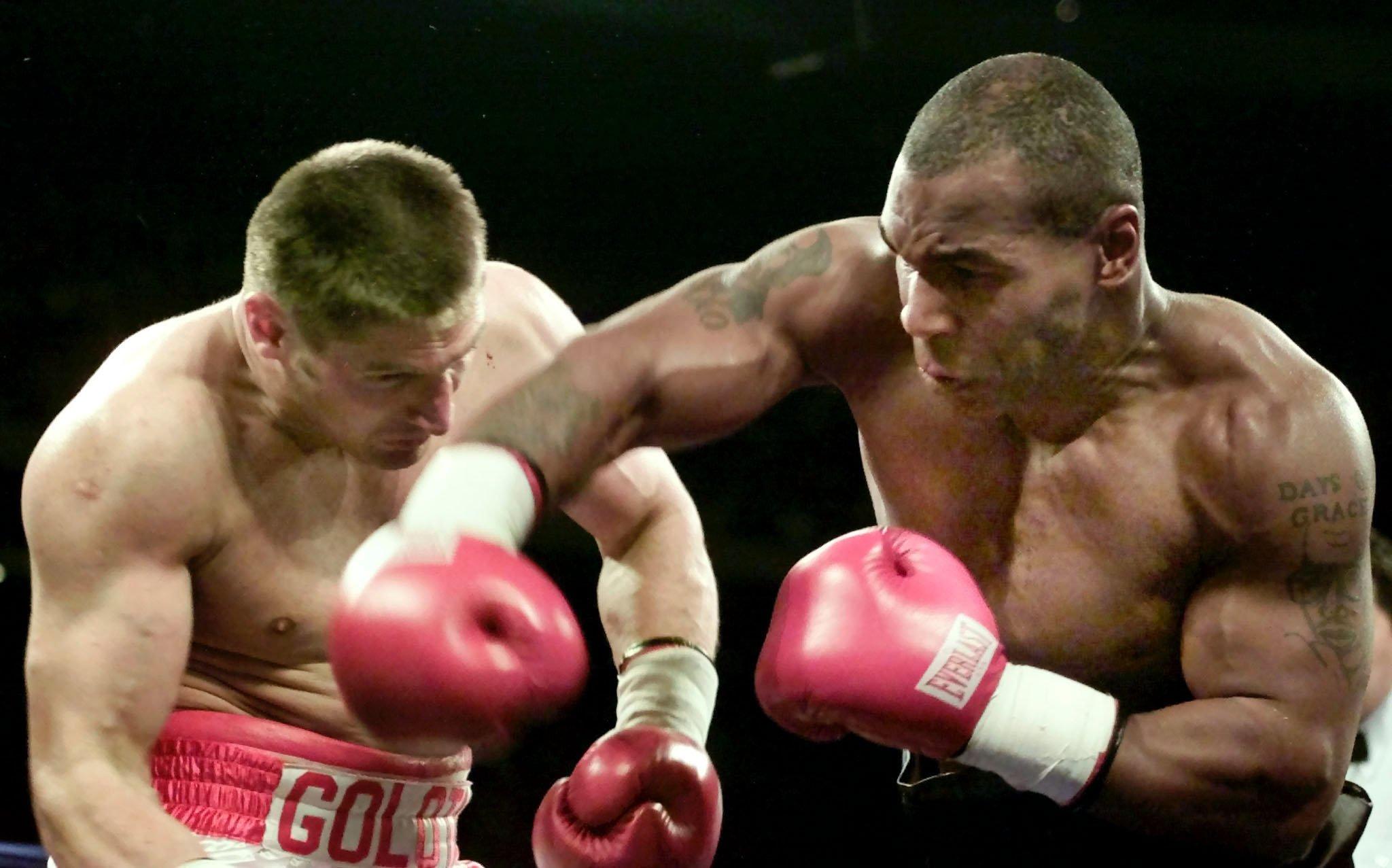 "Because he focused on everything he was supposed to. He broke his cheek, he broke his orbital, he broke a rib and part of his back with a body-shot.

"He said that was the one and only fight he smoked out beforehand and Andrew Golota got flatlined.

Tyson has revealed he is now back in training ahead of a potential return to the ring, with George Foreman begging him to reconsider, saying he's "done enough".