MIKE TYSON has admitted he would never fight Conor McGregor in UFC – because of his fear of feet.

The reformed Baddest Man on The Planet has revealed that would be the main reason he would swerve a career in MMA. 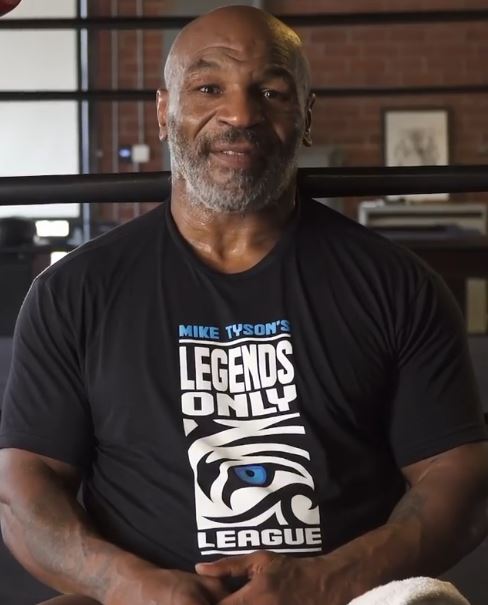 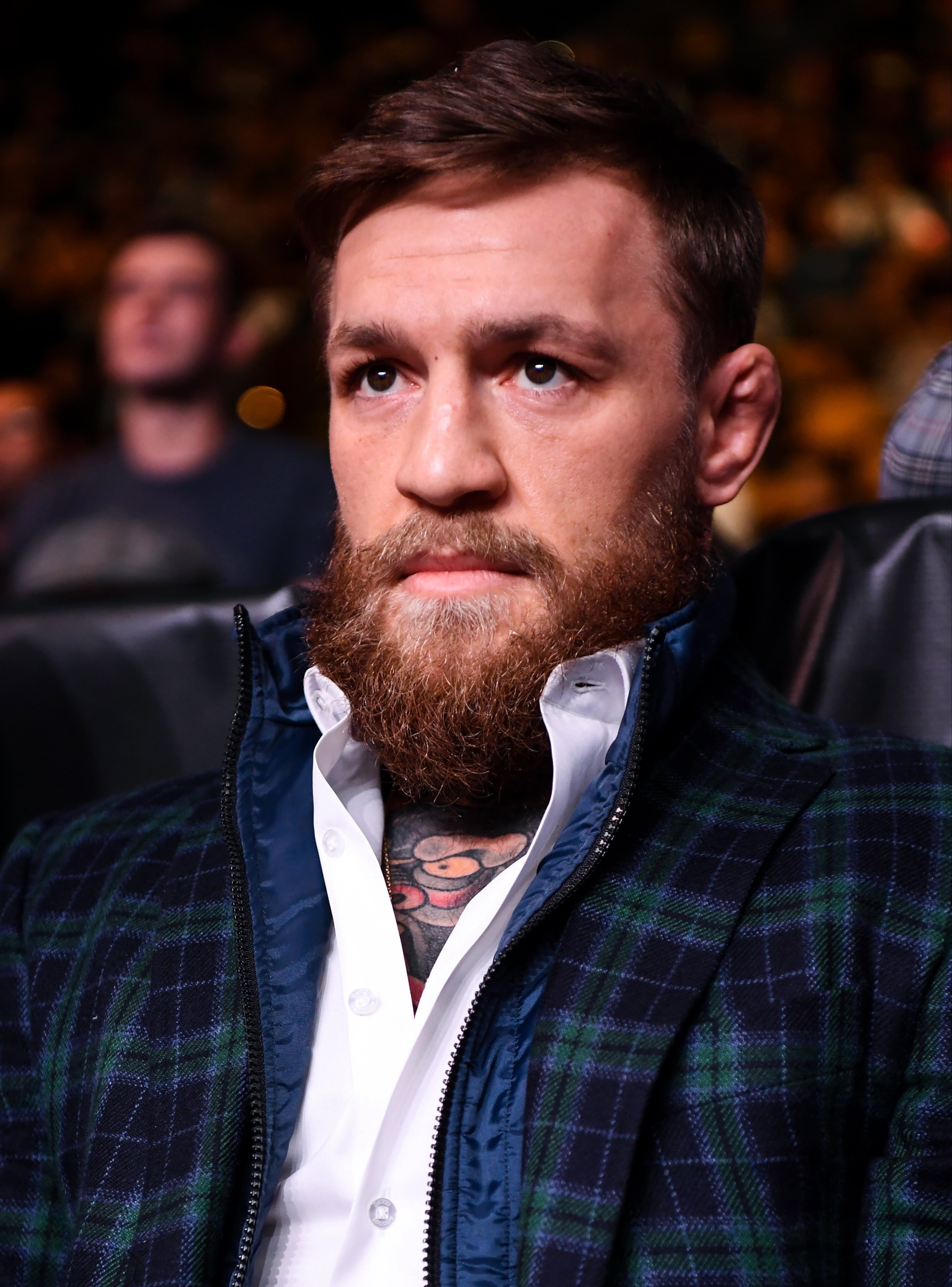 And despite claiming he would beat 32-year-old McGregor in a boxing match, Tyson could never step foot in the Octagon.

He said on the Dan Patrick Show: “I don’t think I wanna do that.

"If anybody steps on my feet I’m tapping out. He doesn’t need to hit me.

“If he steps on my feet when we get out the ring it’s gonna be a problem.

"Then we’ll have some police involved. We’ll have the lawyer involved. It’s gonna be ugly."

Tyson, who is preparing to make a boxing comeback aged 54 by facing Roy Jones Jr, 51, in an exhibition bout, explained his fear of feet in a GQ Sports interview last year.

He said: "I don’t know what I would do in the UFC.

“Because I watched the UFC a couple of times, and I watched these guys step on people’s feet. And I have the worst feet in the world.

"If somebody steps on my feet, I would totally tap out. I would just give up, it would be a no-brainer.” 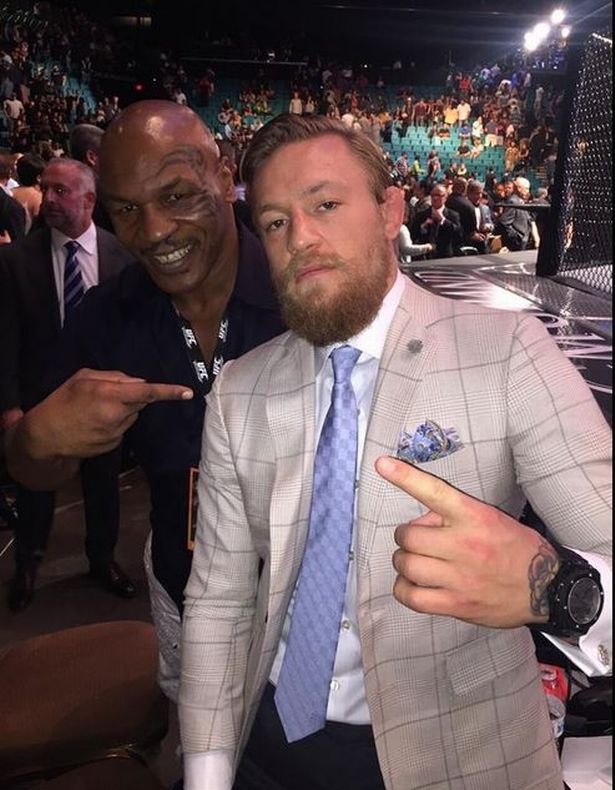