As his career would prove, Mike Tyson was born to fight. Everyone is born with a talent that they’re innately good at, and Tyson’s just happened to be fighting. His talent and passion for it led to him becoming one of the greatest boxers of all time, earning significant wealth and adulation for his skill.

But long before Tyson was ever a heavyweight champion in the ring, he was a kid on the streets of Brooklyn that would get in hundreds of street fights. Although Tyson had no desire to become a boxer at that point in his life, he showed a natural talent with fighting that earned him respect in his neighborhood. Tyson was such a good fighter that we would regularly beat men nearly twice his age, a feat that further proves he was meant to be a champion.

Mike Tyson grew up in the rough NYC projects 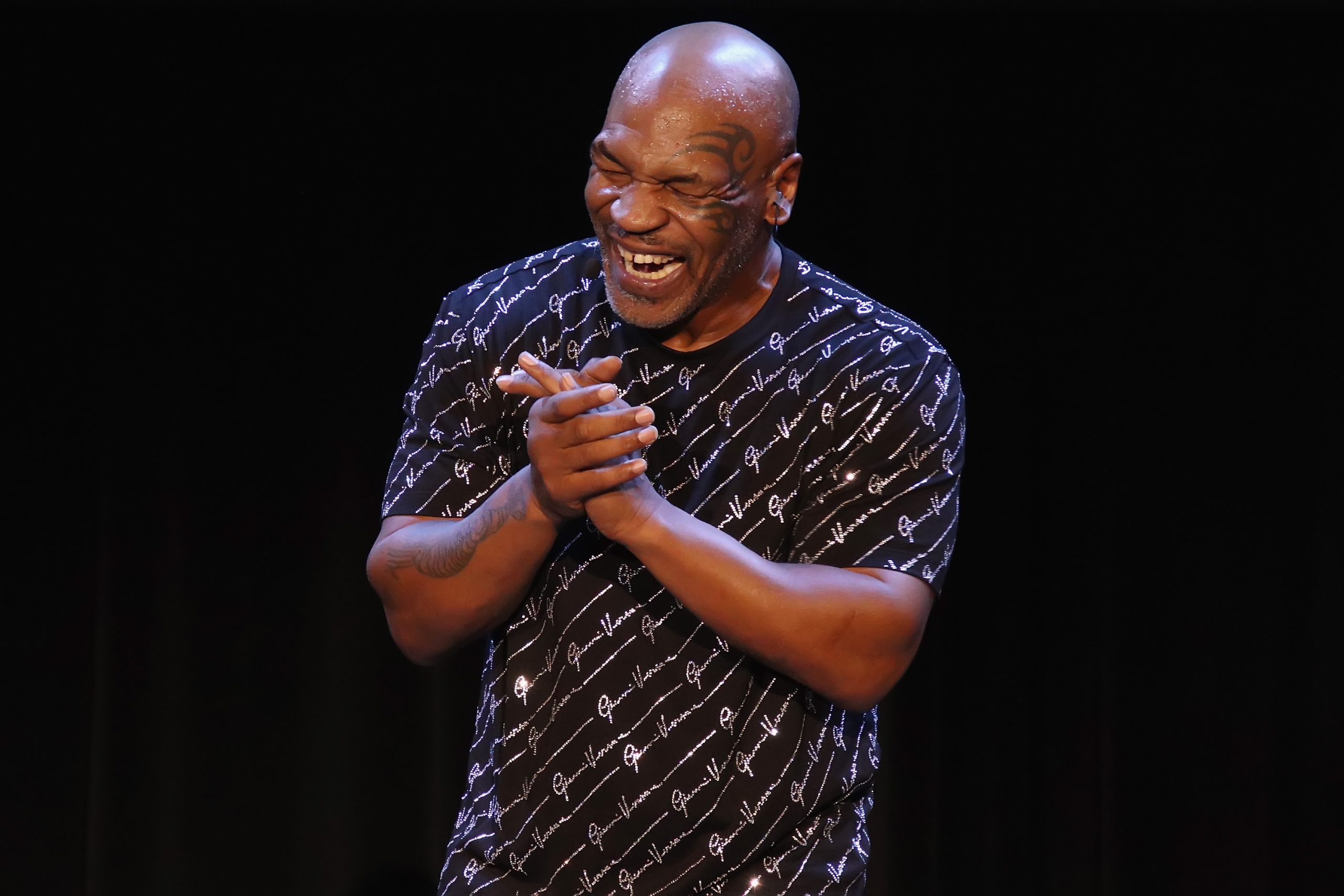 Tyson’s life did not come easy, and his origin story is one of struggle. Born in Bedford Stuyvesant, he grew up in Brownsville where crime was rampant. It was a common occurrence to witness a robbery or a drug deal during that time, and Tyson quickly adapted to his environment, engaging in petty crimes at a young age. By the time he was 13, Tyson had become so entrenched in the street life that he had been arrested 38 times, according to Rolling Stone.

Tyson had become known for committing robberies around his neighborhood and often ran with a crew that was significantly older than him. On one episode of his Hotboxin’ podcast, he recalled going into Manhattan to rob people on the trains of their jewelry, fur coats, and more. For him, it was normal behavior that felt justified.

“It’s crazy, that’s the world I come from,” Tyson said. “I was part of my environment. Listen, if I wasn’t like that, then I’m a victim.”

He got into many street fights as a kid

Mike Tyson was known as a proficient fighter long before he ever stepped into the ring. In his rough neighborhood, kids often made fun of him for his high pitched voice and his lisp, which caused him to get into many altercations.

In fact, Tyson’s first fight happened because a kid in his neighborhood tried to steal one of the pigeons he’s become renowned for collecting. Apparently, the kid ripped the pigeons head off and threw it at Tyson, which led to the two engaging in a melee.

Tyson’s natural ability with fighting became apparent very early in his life. The more he became acclimated to the streets, the more he found himself getting into fights with men that were many years older than him. And as unbelievable as it sounds, he revealed on an episode of Hotboxin’ featuring Tony Gonalez that he would frequently knock out men in their 20s before he was even a teenager.

“I became a criminal, I’m knocking people out, taking their money,” he said. “I’m fighting men, I’m 11 years old … f—ing up men, 20 years old. So I become the knockout guy, I’m knocking out guys, and we’re going in their pockets.?

Tyson went on to say that although he was entrenched in a life of violence from an early age, he himself is “not a violent person.”