MIKEL ARTETA last night held a conference call with his Arsenal players in a bid to try and convince them to accept the club's wage cut proposals.

As the global coronavirus pandemic promises to have a huge effect on football finances in the long-term, the Gunners have been trying to convince their squad to agree to a 12 month 12.5 per cent pay cut. 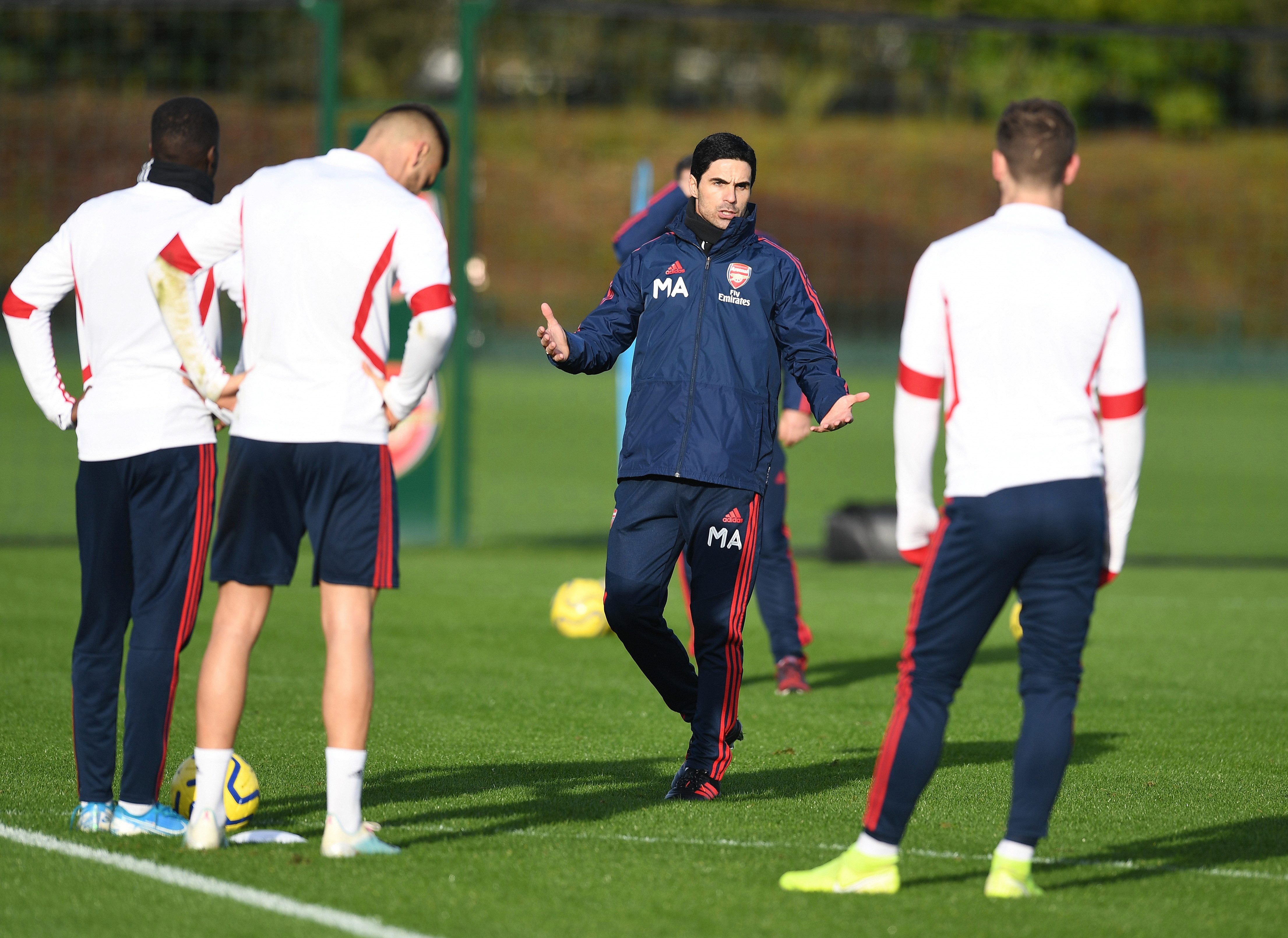 The proposal was put to a vote between the 27 members of Arsenal's first-team squad on Saturday.

It is understood that 13 players voted in favour of agreeing to the cut, while 14 decided against it.

According to The Athletic, Arteta "expressed displeasure" at the decision, encouraging his players to help the club – but also maintained that he would remain supportive no matter what they decided to do.

Following the Spaniard's rallying cry, the players were left to further discuss matters among themselves, with some believed to have been swayed by the 38-year-old's reasoning.

As the club's PFA representative, Hector Bellerin has played a big part in trying to come to an agreement as a squad.

For now, however, a large enough chunk of the team will only consider wage deferrals, rather than a salary cut.

Some players have been alienated by the club's desire to make them take cuts when other top clubs haven't made their players do so.

And another disgruntling factor has been the length of the proposed cuts, with 12 months seeming a long time to already be set on at this stage.