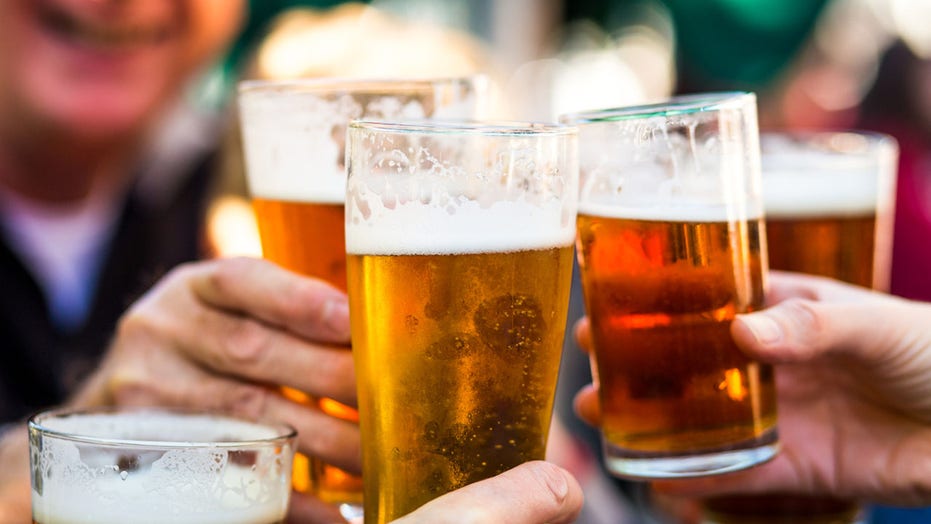 Last summer, bars and restaurants were allowed to reopen in New York, albeit with restrictions. One of these rules said that establishments could not serve alcohol unless it was being sold with food.

Now, as summer is about to begin, New York has lifted that restriction and bars and restaurants can sell booze all on its own. 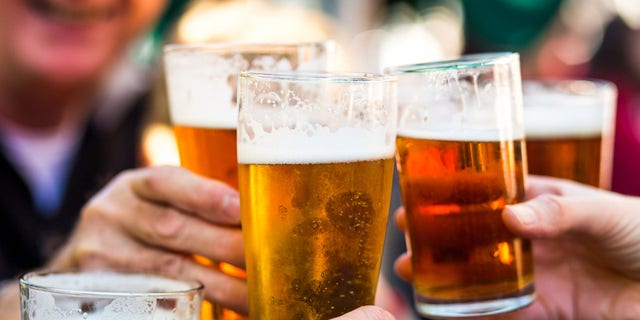 State lawmakers passed resolutions on Wednesday allowing for restriction on alcohol sales to be lifted.
(iStock)

State lawmakers passed resolutions on Wednesday allowing for the restriction to be lifted, the Associated Press reports. The rule had reportedly been unpopular among restaurant owners.

According to the Associated Press, New York State Senator John Mannion said, “Witnessing the industry-wide devastation during the pandemic was heartbreaking. Rescinding the food with beverage mandate is the most pressing issue in all of my conversations with owners and managers.”

The news outlet reports that new COVID-19 cases in the state are decreasing at a significant rate, with the current week’s numbers being 31% lower than last week’s.

Fox News previously reported that bars and restaurants had attempted to find a workaround to the food and beer rule. A pub in New York made headlines for selling “Cuomo Chips,” which was a bag of chips that cost a dollar.

The State Liquor Authority, however, updated its guidelines at the time to say that customers had to order a substantial food item in order to be allowed to serve alcohol. At the time, it was reported that this rule was implemented to keep patrons in their seats (as they would in a restaurant setting) as opposed to walking around (as they would in a bar setting).