UNREST is growing among Premier League clubs about the proposed Saudi Arabian takeover of Newcastle.

SunSport understands at least ten other sides have concerns about the league ratifying the £300million deal to buy out Mike Ashley. 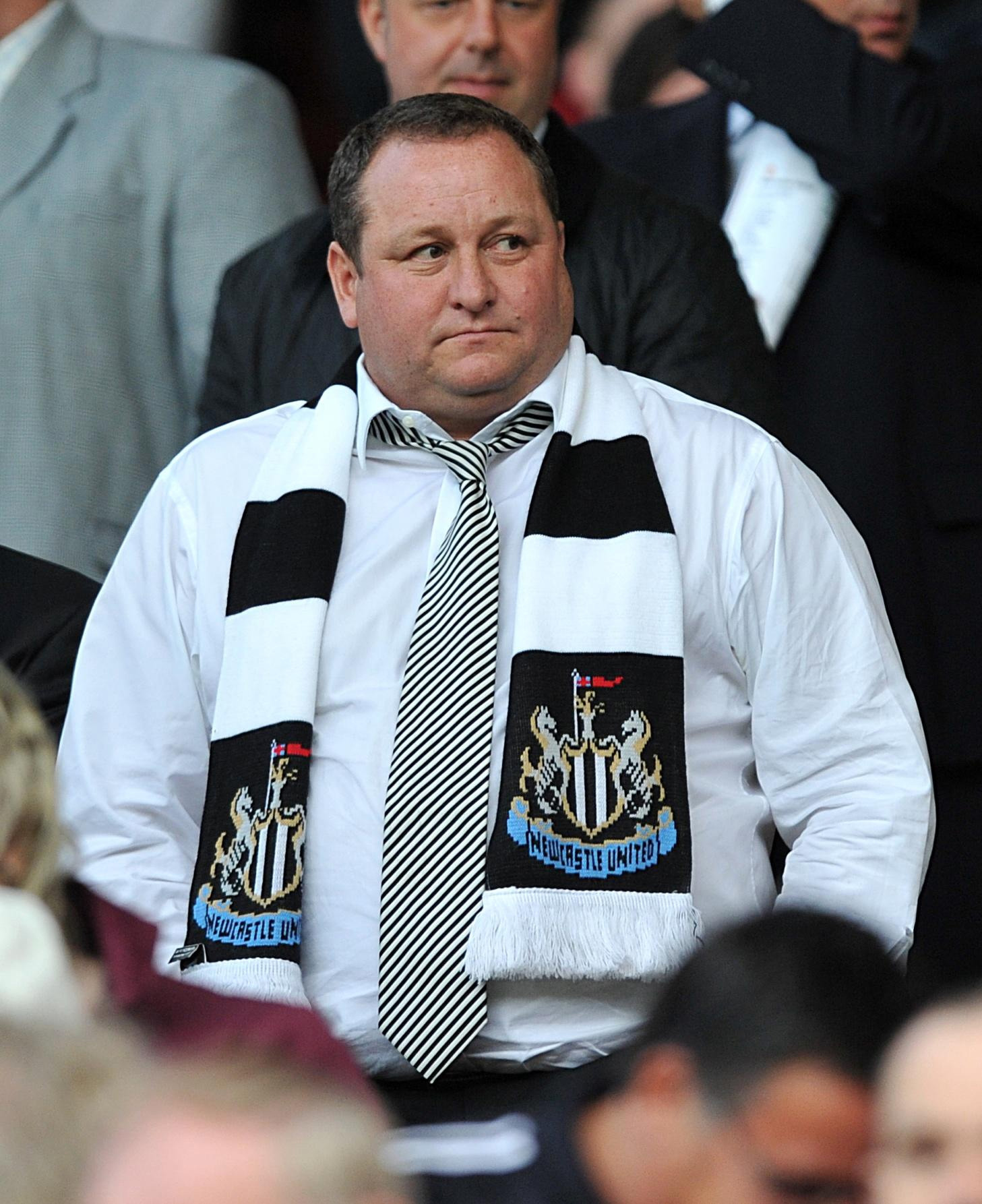 They could now group together in a show of force and demand the Premier League board to block the sale on the basis of commercial concerns amid a piracy legal battle.

And the delay is leading to Sports Direct chief Ashley to start considering whether he should look for other takers as he looks to cut his losses and get out of football.

The league’s lawyers are in possession of new legal documents which are understood to relate to allegations that Saudi Arabia hosted the BeoutQ "pirate" streaming platform which illegally broadcast top flight games among a host of other sports.

Should that paperwork prove a link between the Saudi government and BeoutQ it could potentially be enough to fail the fit and proper owner test being carried out on the consortium looking to by Newcastle, backed the country’s sovereign wealth fund.

Central to the concern among other clubs is they are being asked to allow in a new owner who may have been actively helping damage their commercial interests in the Middle East.

A United States government investigation has already found a direct link between the Saudi regime and BeoutQ, once again placing the Gulf state on its "watchlist" and it would be argued that any further clear-cut evidence would make it hard for the Premier League to ratify them taking ownership of one of its members.

The group looking to seize control at St James’ Park have always maintained the piracy issue was nothing to do with them and are keen to get the deal completed as soon as possible.

But a decision from league bosses is now expected to be delayed as their lawyers consider the new paperwork before them, with rival clubs also understood to be keeping a close eye on developments.

That is leading to Ashley to become unsettled about the prospect the deal may collapse, so he is now thought to be considering opening his search up again to find a new buyer.

The constant speculation over possible transfer targets is thought to be frustrating the businessman at a time when he is still officially at the helm.