NEYMAR could be BANNED from the Champions League final after swapping shirts with Marcel Halstenberg following Paris Saint-Germain's win over RB Leipzig.

The Brazilian broke Uefa's coronavirus protocol when he was caught on camera trading after the French giants' 3-0 win on Tuesday. 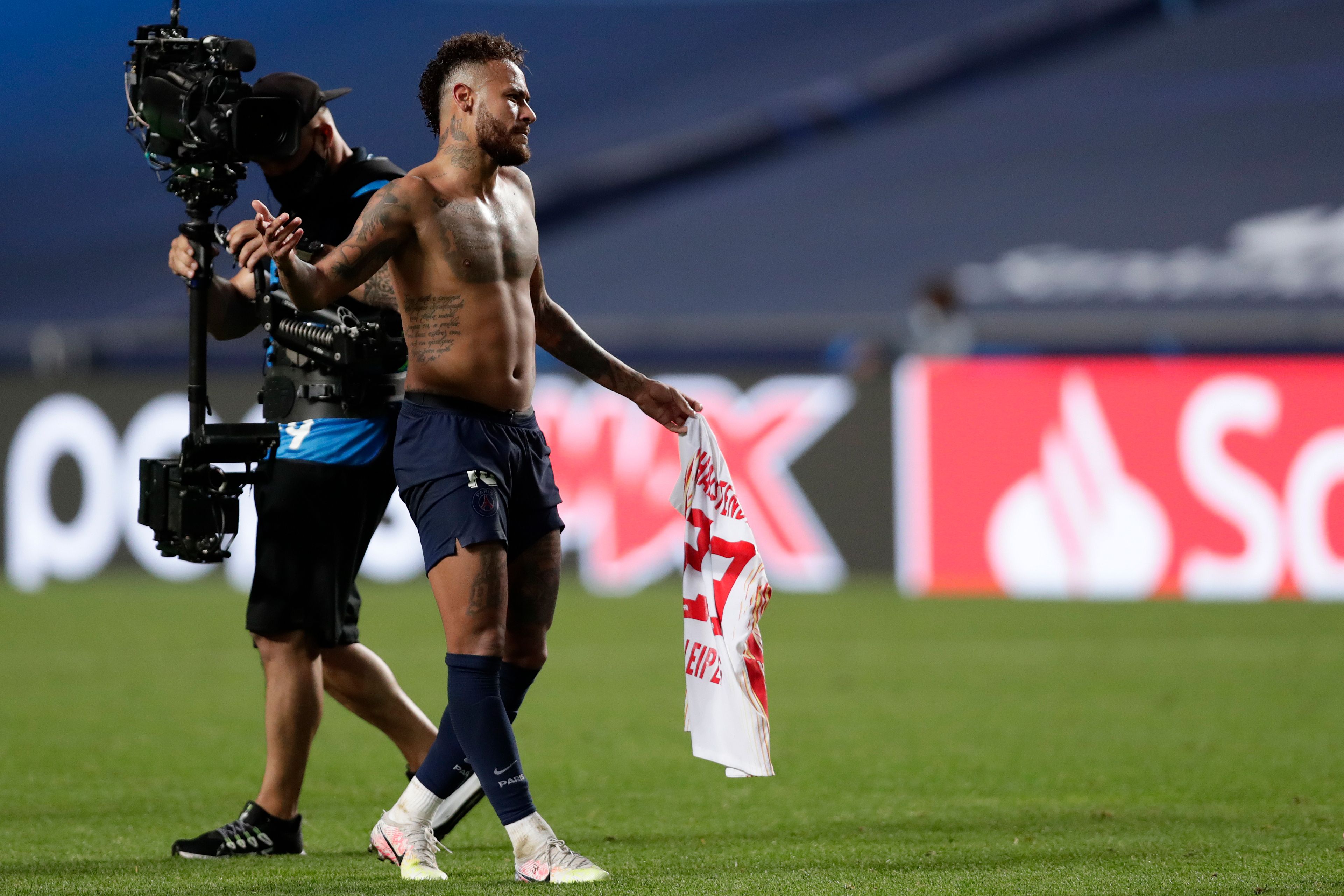 Uefa's 31-page 'Return to play protocol', issued earlier this month, states: "Players are recommended to refrain from swapping their shirts."

According to reports before the competition's return from the Covid-19 shutdown, swapping shirts during the Lisbon mini-tournament would result in a 12-day period of self-isolation.

Uefa's official protocol does not explicitly address a period of isolation in cases of shirt-swapping.

But with PSG now facing Bayern Munich or Lyon, who meet on Wednesday night, in just five days' time, on Sunday, there is a real risk the Brazilian superstar could be unavailable. 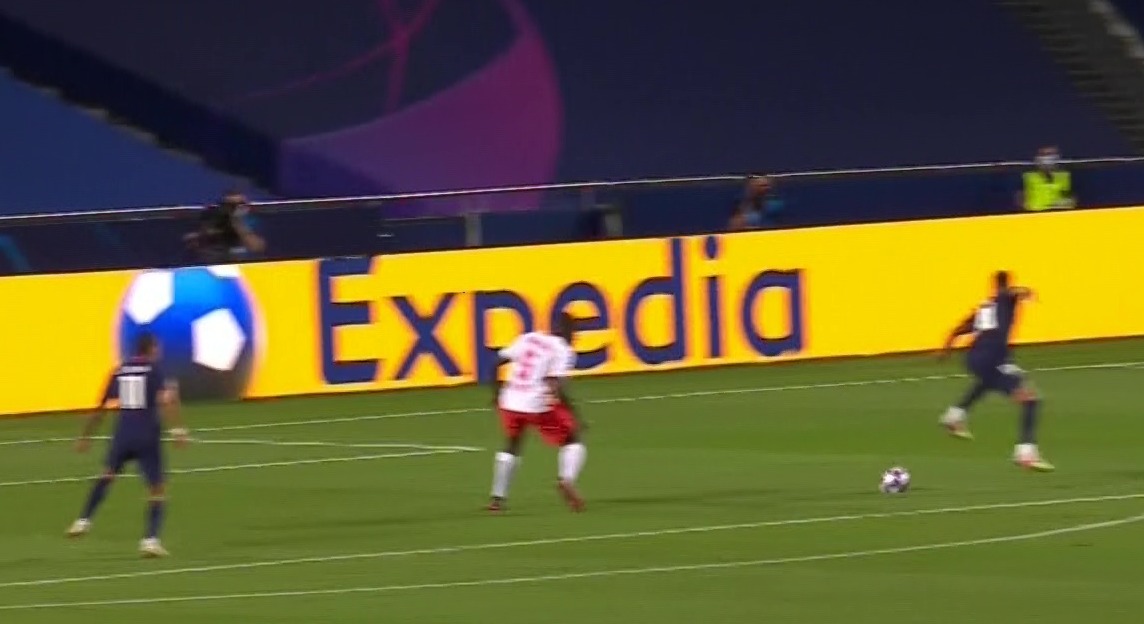 Neymar, 28, was at his influential best as PSG outclassed their German rivals at Benfica's Stadium of Light to reach the final for the first time.

The world-record £198million signing hit the post TWICE in the first half before providing a delicious assist for PSG team-mate Angel Di Maria to put his side 2-0 up.

The ball was fizzed into the box after a terrible error by RB Leipzig keeper Peter Gulacsi.

Neymar took the sting out of it with with a delightful back-heel assist for Di Maria to control then slide the ball home.

Marquinhos and Juan Bernat were the other scorers in a 3-0 win.

BT Sport pundit Rio Ferdinand said: “At first I thought he didn’t mean it, then I looked at the replay and just… wow.”

Should Neymar miss Sunday's showpiece, it is likely Stoke flop Eric Maxim Choupo-Moting could stand in.

The Cameroon striker, who scored five times in 30 games for the Potters, netted the winner in last week's quarter-final against Atalanta.