But the player himself wants to wait until he's seen Barcelona's new proposal before signing. 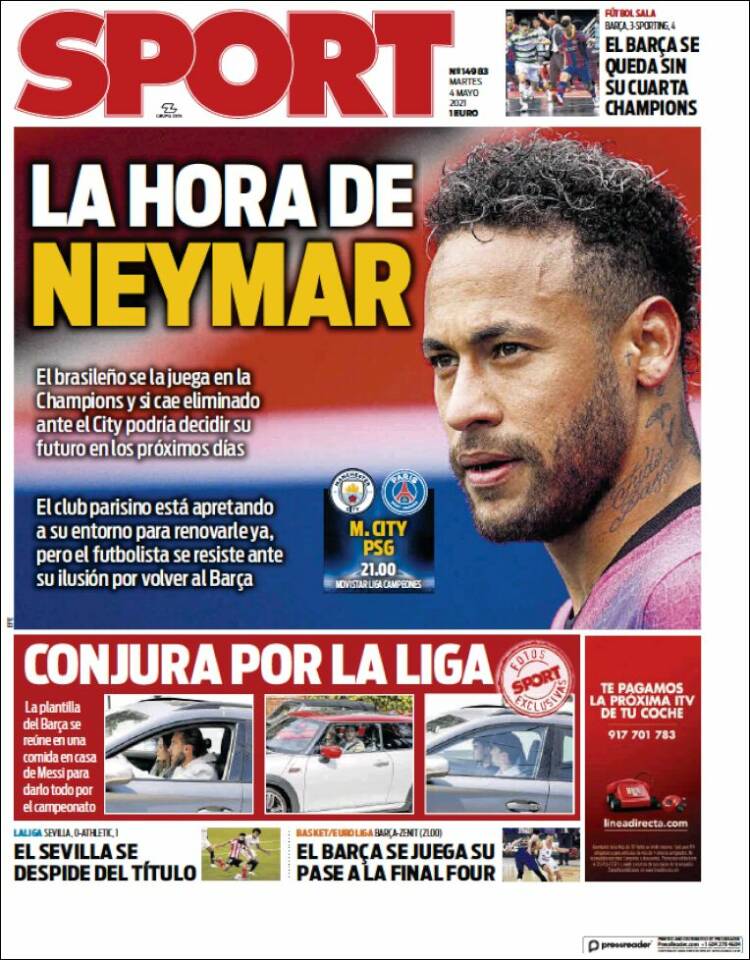 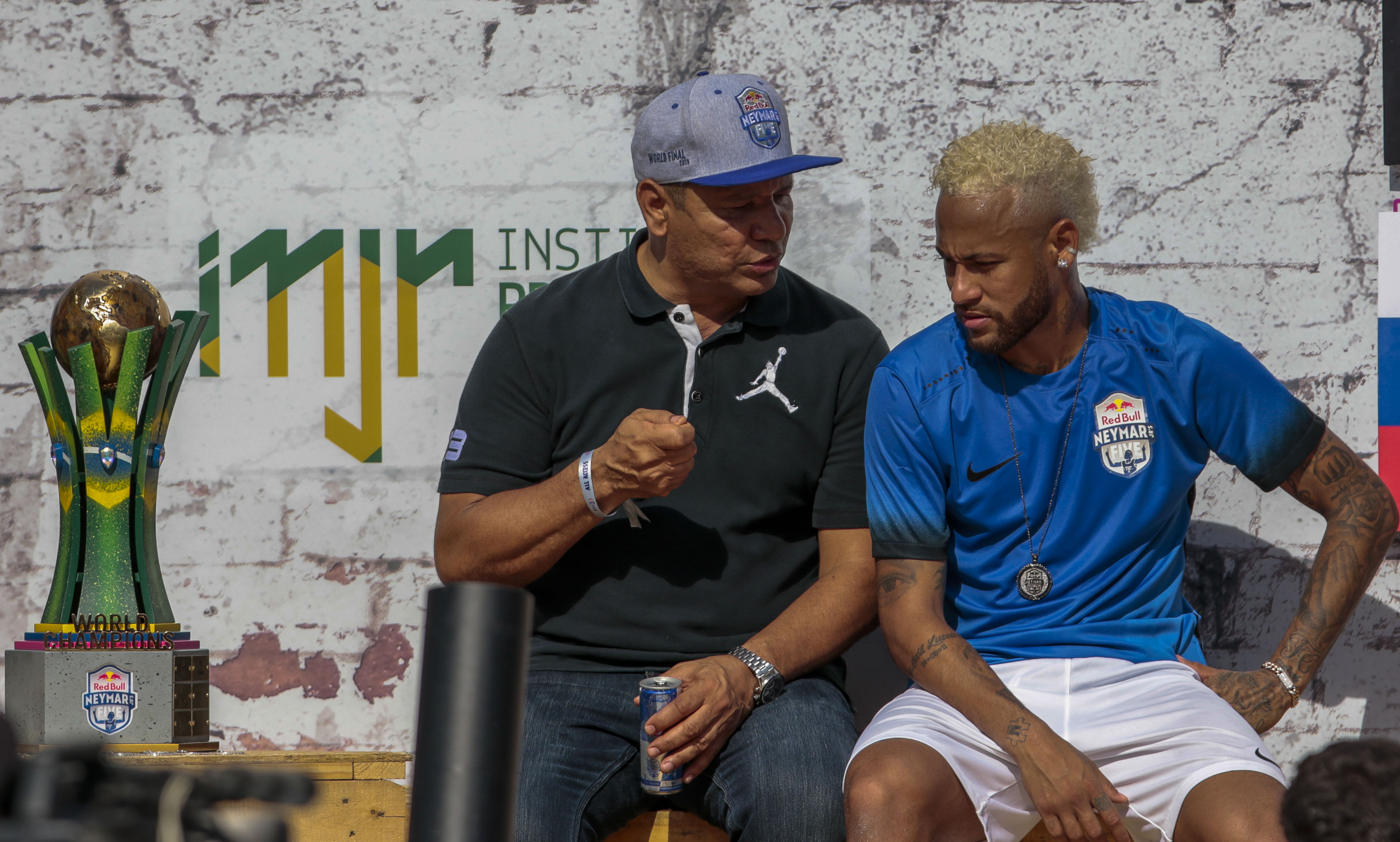 Neymar, 29, has just over a year remaining on his current deal in the French capital, but has been expected to pen a new one for some time.

Barcelona re-entering the race to sign him, however, has thrown a spanner in the works.

Neymar's dad has agreed a five-year contract with PSG, on the same terms as his current deal.

And the Parisians previously expected that to be enough to put the saga to bed.

But Neymar, who yearned for a return to Barcelona during the summer of 2019, has reportedly had his head turned by Joan Laporta's ambitious plans to bring up back to Calatonia.

According to Sport, PSG's No10 has 'delayed' signing a new deal as long as possible – because he wants to hear a 'structured proposal' from Barcelona.

Laporta, 58, hopes to bring Neymar back this summer, in order to show Lionel Messi that he is serious about positioning the club to win the Champions League again.

Messi's former running mate Neymar helped the Blaugrana to their last triumph in the competition back in 2015. 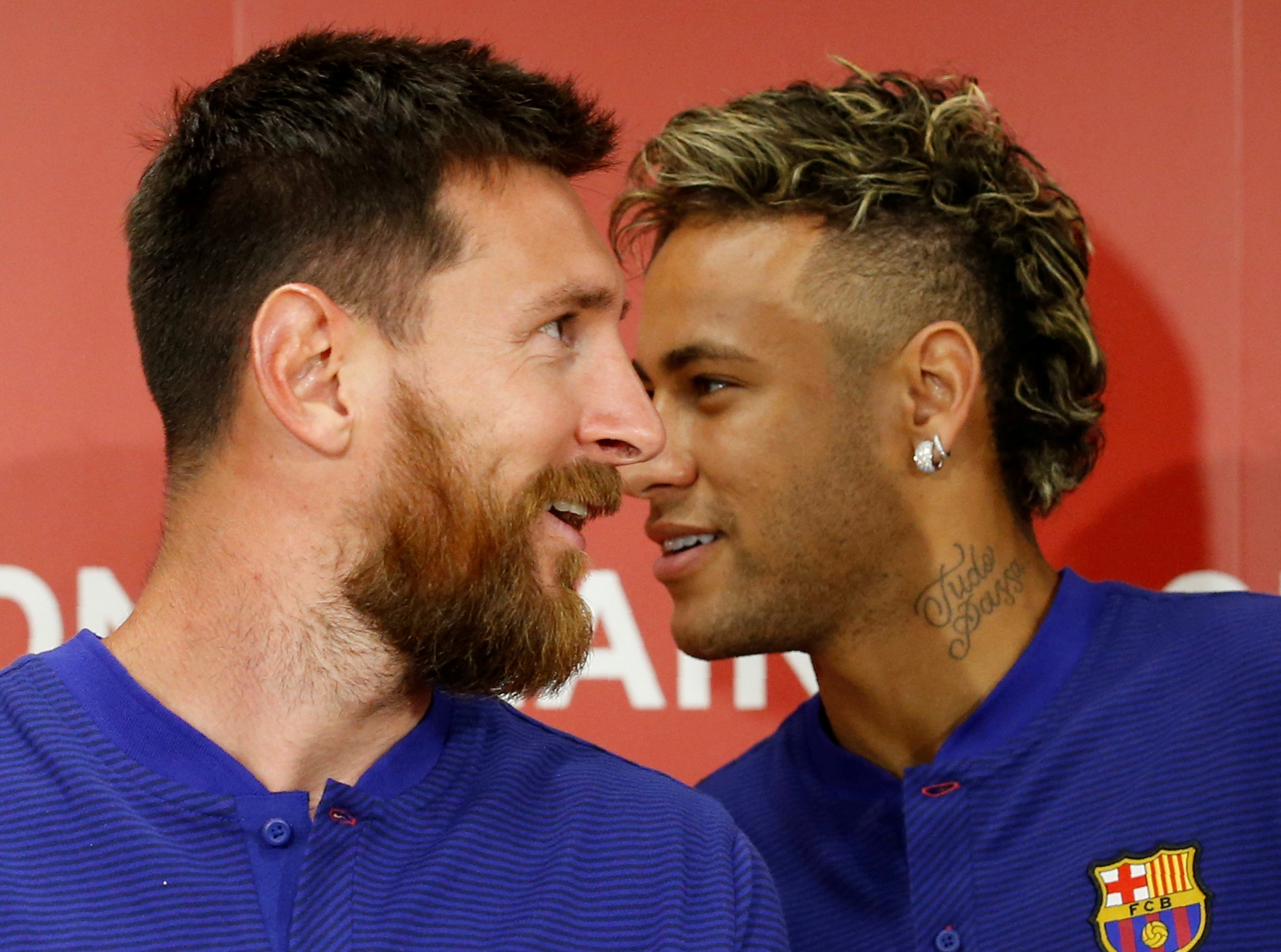 He subsequently left Barcelona in a controversial world-record deal back in 2017, with two clear objectives in mind.

Neymar wanted to bring the Champions League trophy to Paris, and he was determined to be crowned best player in the world.

But, having achieved neither, he is tempted to return to Barca, and rekindle his fantastic relationship on the pitch with Messi.

Neymar could yet still achieve one of his PSG goals this season, however, although their Champions League hopes are hanging by a thread.

The superstar is currently in Manchester alongside his team-mates, ready to take on City in their semi-final second-leg at Etihad Stadium tonight. 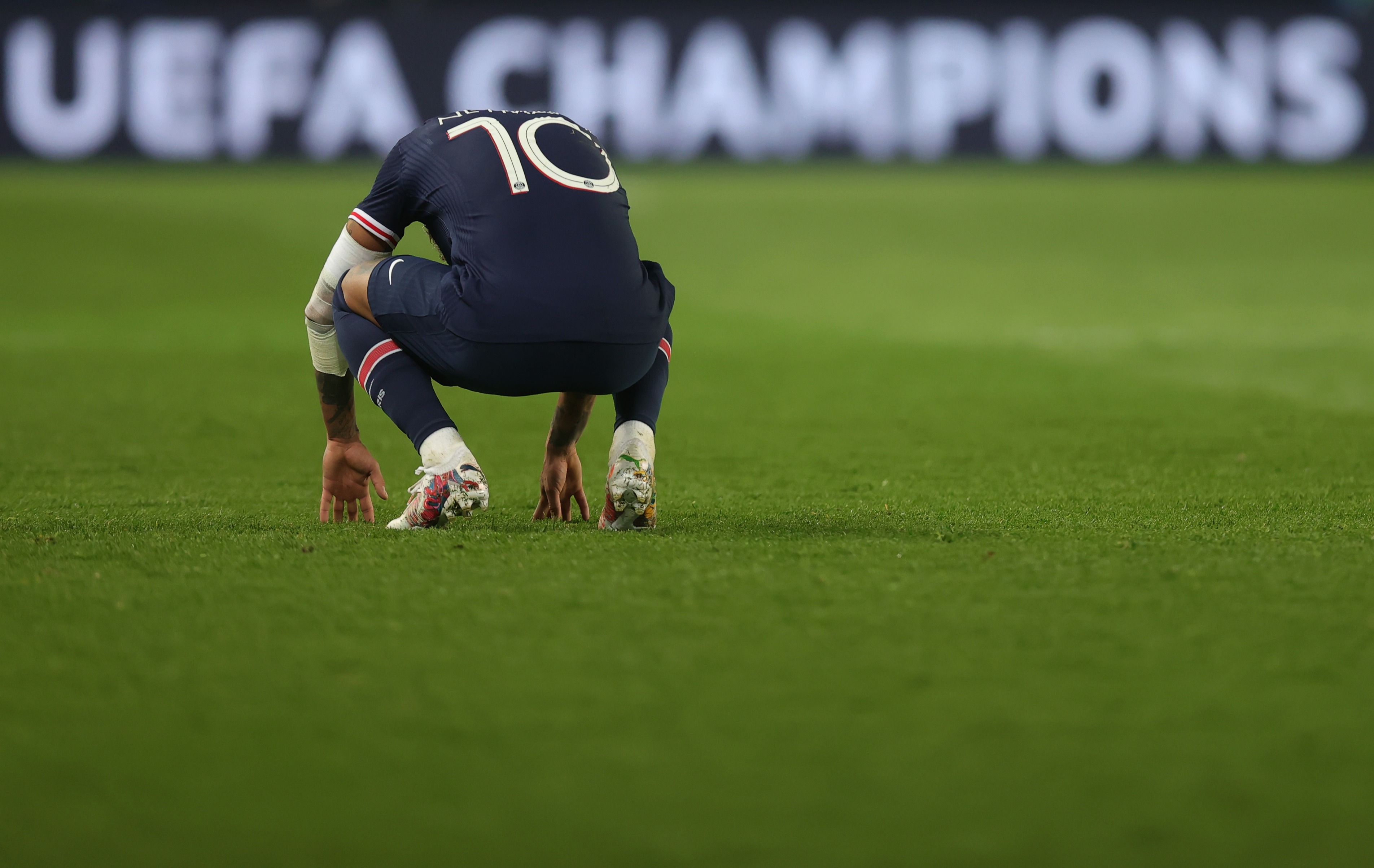 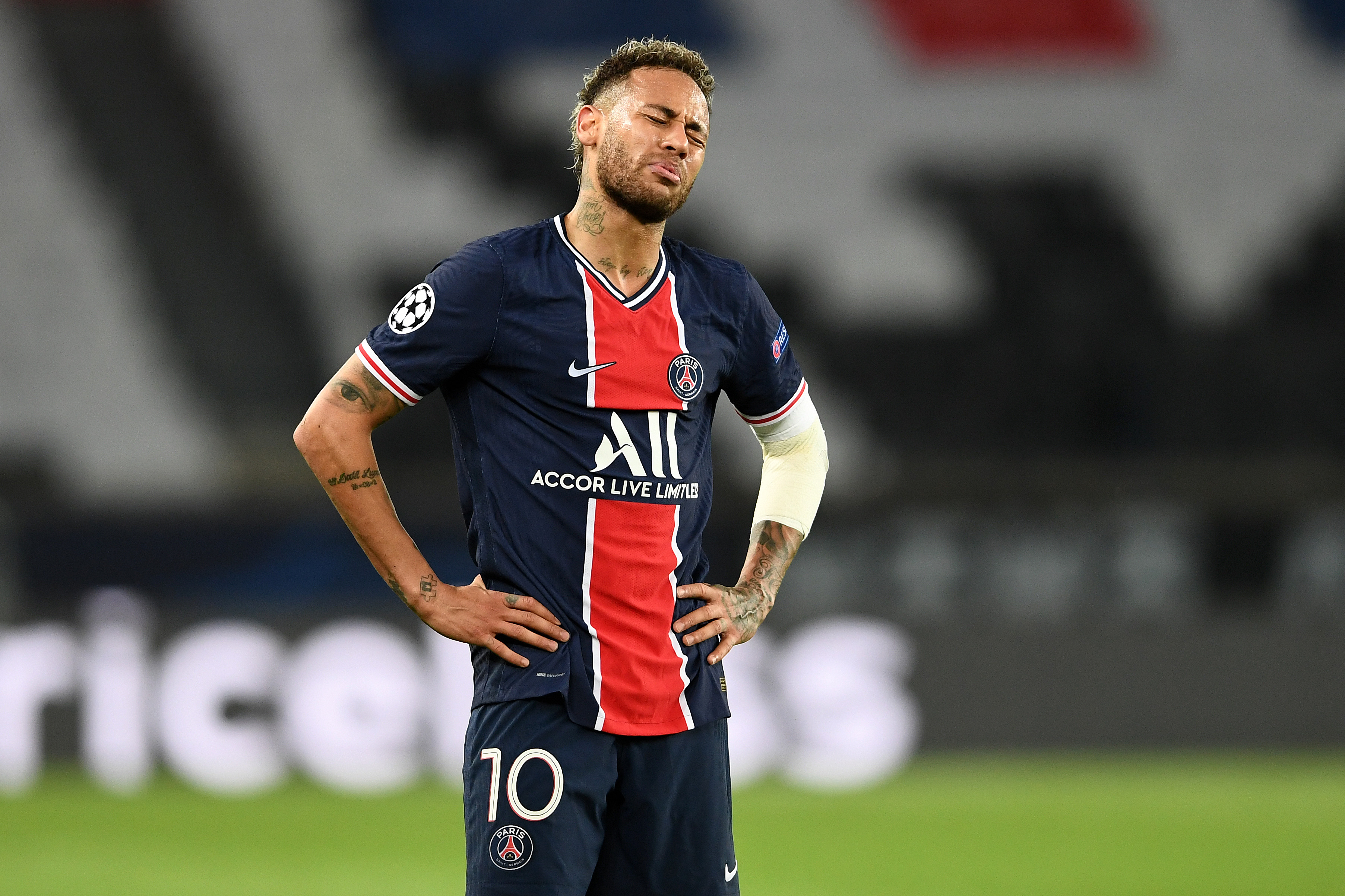 Should PSG manage to overturn their 2-1 deficit and reach the final, any mention of a move to Barcelona will be shelved by Neymar's camp until after the showpiece event.

But should Mauricio Pochettino's side bow out, PSG chiefs face a nervous few weeks as the transfer window approaches.

In 2019, Barcelona were willing to offer Neymar the same salary that he had earned during his previous stint with the club.

But the attacker would now require a higher wage – something that Barca could struggle to provide.

Laporta has therefore reportedly drawn up a further six-man shortlist of targets – including Sergio Aguero, Erling Haaland and Georginio Wijnaldum.