NEYMAR'S mum has reportedly broken up with her toyboy lover after discovering he had dated a string of men.

Nadine Goncalves, 52, declared her love for 23-year-old Tiago Ramos on Instagram less than two weeks ago. 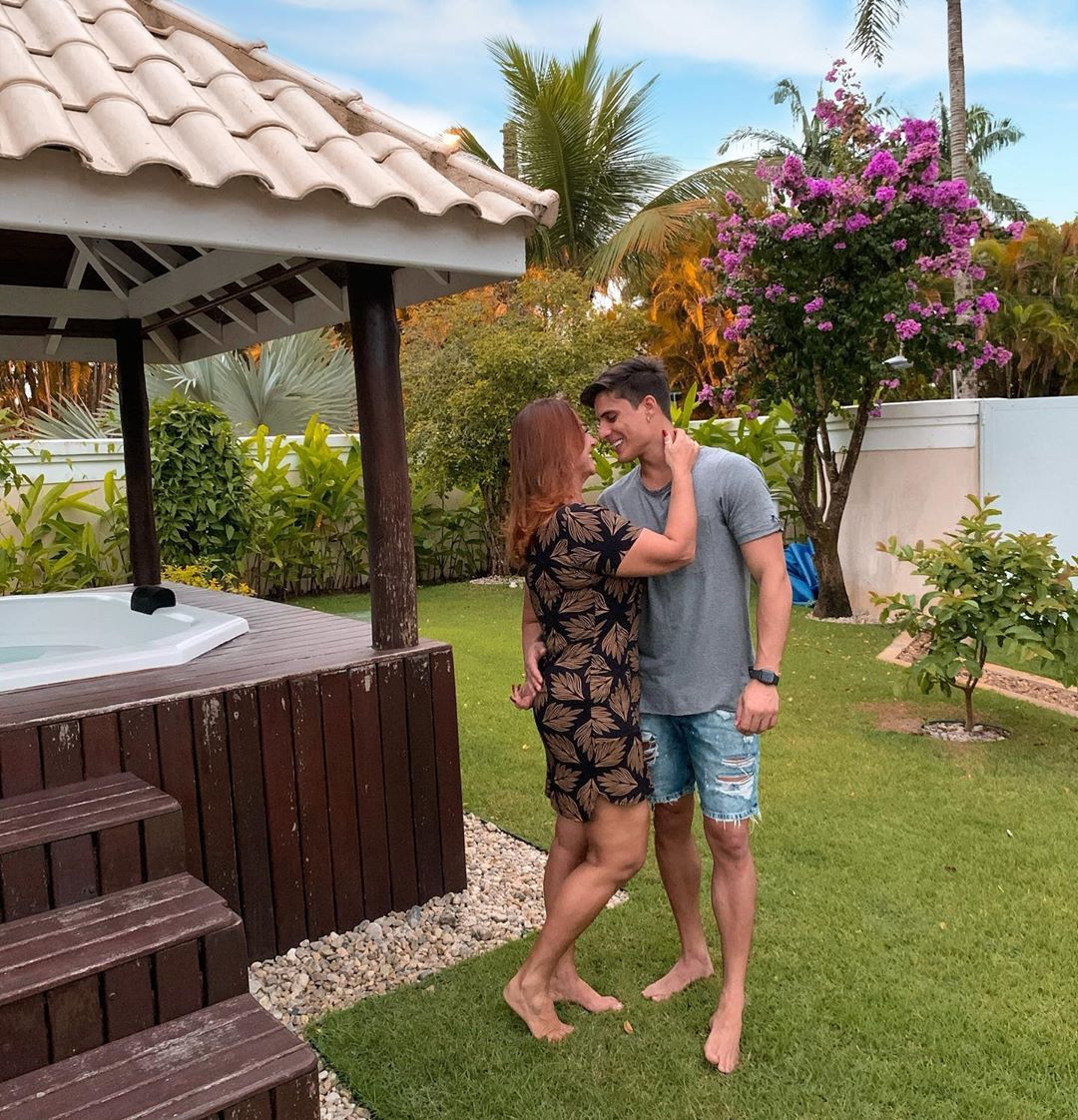 Reports from Brazil have stated that Nadine sent him packing after finding out he had dated a number of men before they met.

It has also been reported that he was romantically involved with a famous Brazilian actor and stand-up comic called Carlinhos Maia.

Neymar had showed his support for the new couple after his mother posted a picture of them together to her social media pages.

Nadine posted a picture of herself cuddling up to Tiago alongside the caption: "The inexplicable cannot be explained, you live it…❤️"

The Paris Saint-Germain commented: "Be happy mom ❤️ Love you" 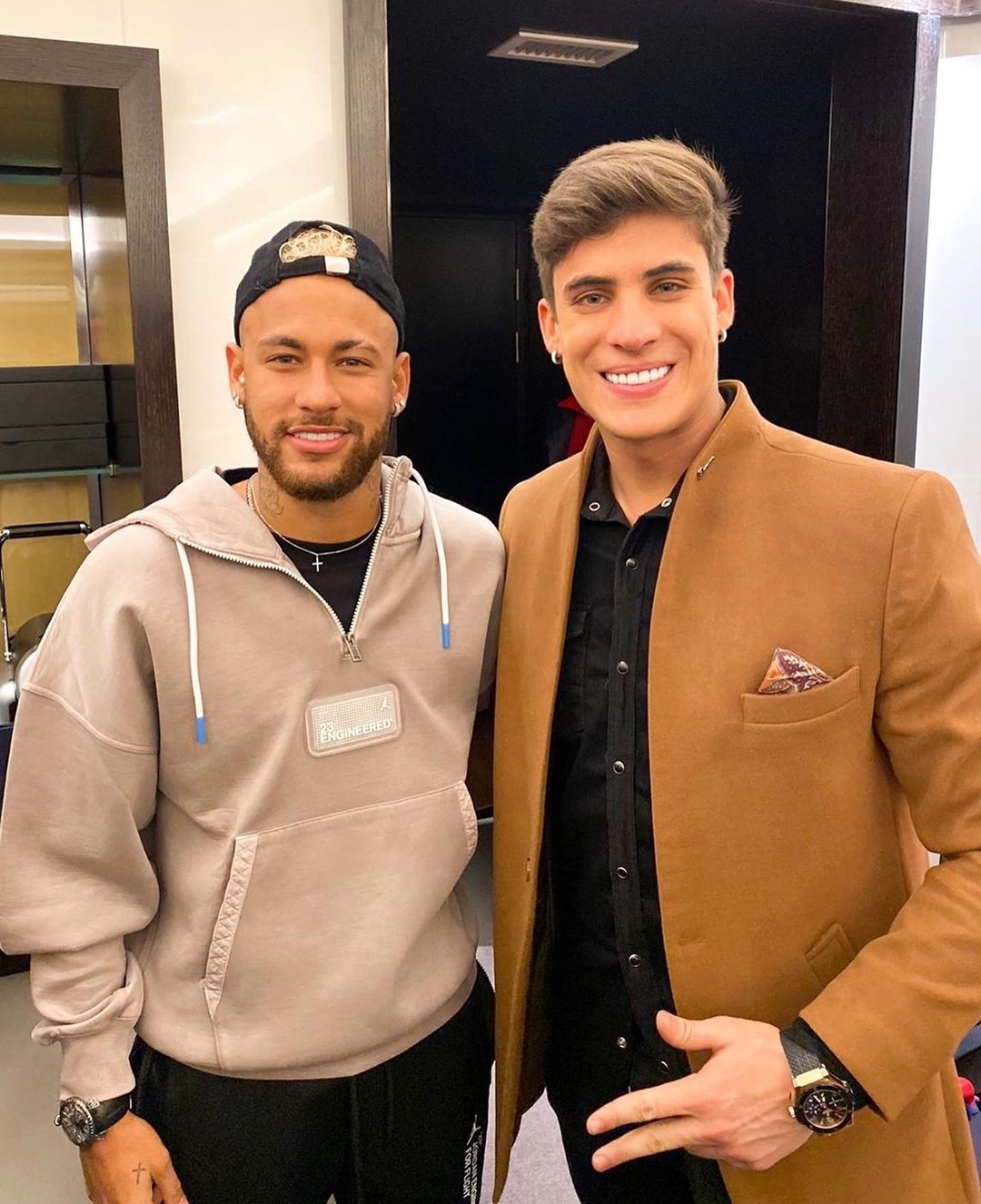 But O Dia reporter Fabia Oliveira claimed the 52-year-old had been urged by her family to end the brief fling.

Computer game fan Tiago is now back with his family in Brazil after leaving Nadine's mansion.

He posted a video of himself playing a game with his mother and sister to his Instagram page on Wednesday.

Before he linked up with Nadine, he sent Neymar a message insisting that their paths would cross one day.

His message from 2017 read: “Neymar you are fantastic, I don’t know how to explain the emotion of being a fan of a guy like you.

“I see you playing and I”m very motivated, one day I hope to read this message with you, be your brother and play together.

“I know that one day I will meet you, because I am a dreamy boy where I do not give up on my goals!

Tiago met the former Barcelona forward in January before he attended his birthday party just one month later. 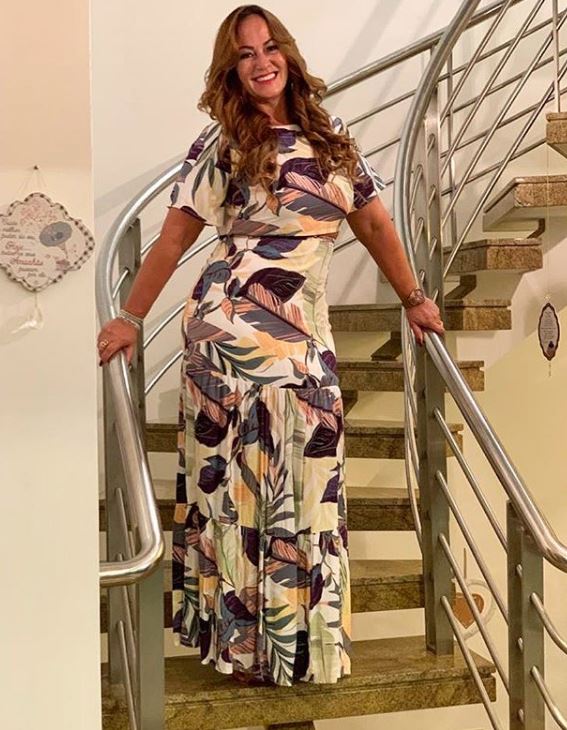 Neymar's mum 'dumps toyboy lover, 23, after finding out he dated string of men'