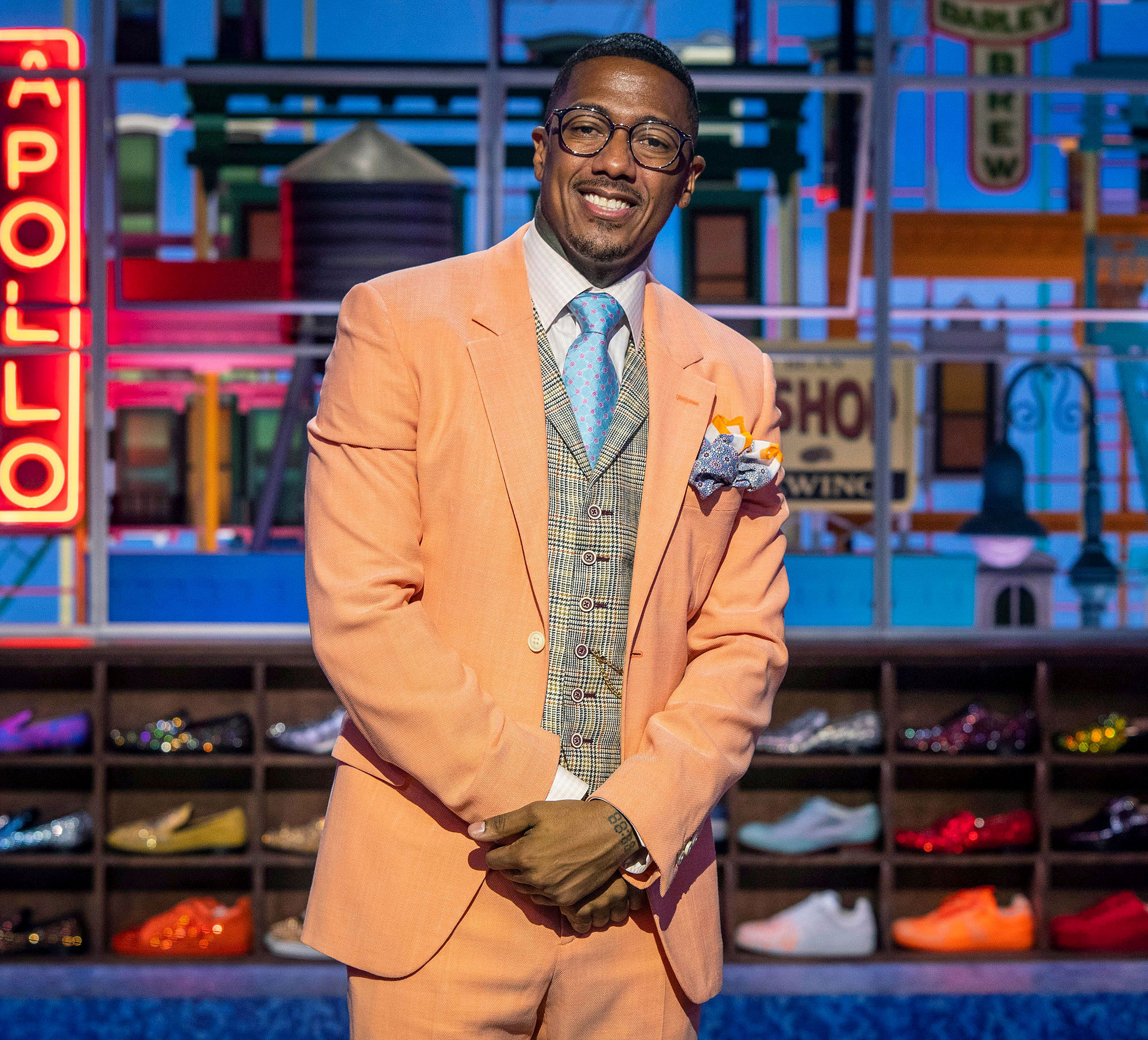 A touching tribute. One month after Nick Cannon and Alyssa Scott’s son Zen died, the actor posted a throwback photo with the little one.

“Still missing my little dude,” the Wild ’N Out host, 41, captioned a Saturday, January 21, Instagram photo. “His Spirit and brightness were soo strong. #ZensLight. ‘To be absent from the body, is to be present with the Lord.’ 2Corinthians 5:8 The whole family, We ALL miss you young King! Forever Our Angel!”

Nick Cannon’s Photos With His 7 Children Over the Years: Family Album 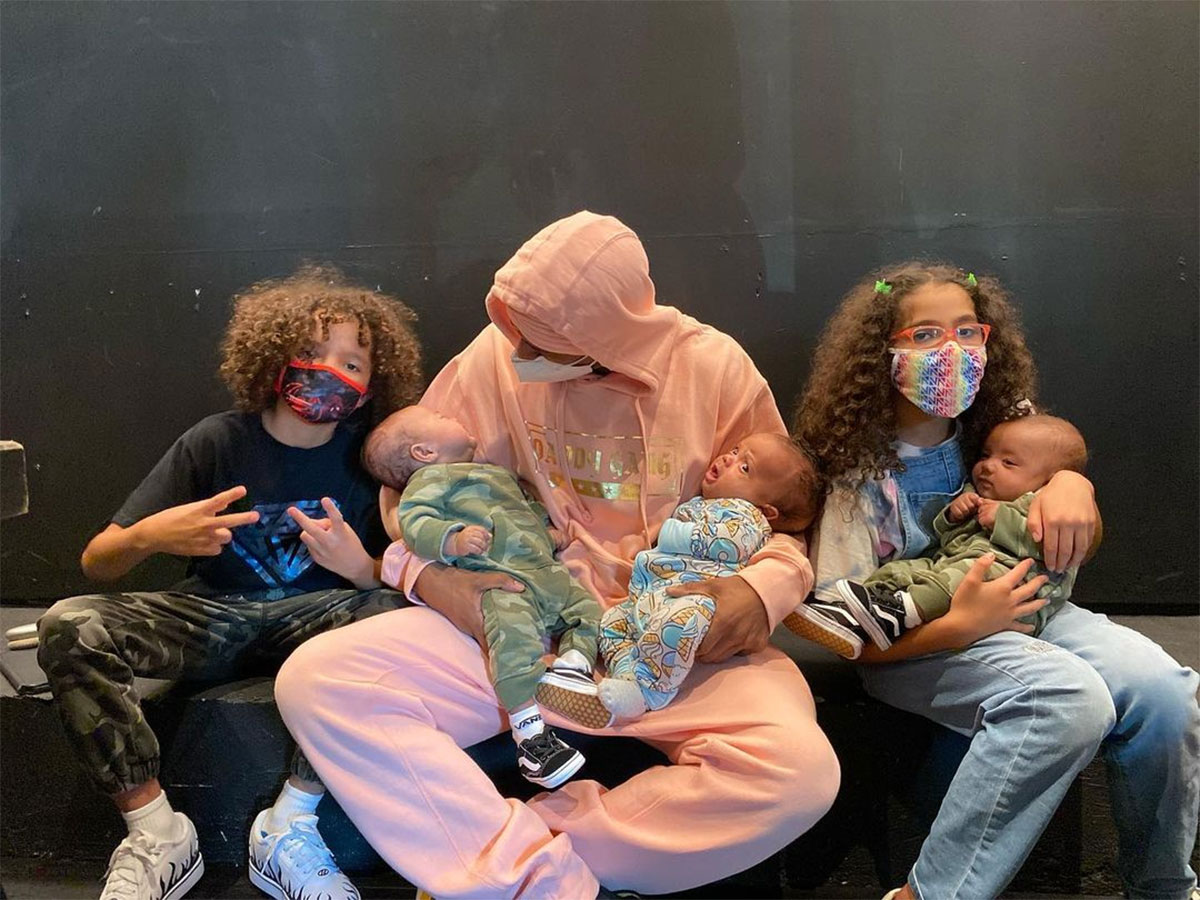 In the sweet shot, the Masked Singer host wore a pink sweatsuit while sitting between his and Mariah Carey’s twins, Moroccan and Monroe, 10. The California native’s daughter cradled one of his and Abby De La Rosa’s 7-month-old twin boys, Zion or Zillion, in her arms, while Cannon held the other. He also held Zen. (The All That alum is also the father of son Golden, 4, and daughter Powerful, 12 months, with Brittany Bell, both of whom were not pictured.)

The former Nickelodeon star announced last month that his youngest child died of a brain tumor.

“I really wanted to take him to the doctor to get the breathing and sinus checked out,” the “Gigolo” rapper told his Nick Cannon Show audience in December 2021. “So we thought it would be a routine process. And we went in just to check his sinuses, and they actually said his sinuses were pretty cool, but by the time we found out that, he had another condition. And I think it was called, if I’m not mistaken, fluid that was building up in his head, and that was the cause [of] his head starting to get big. When we found out it was more, they called it a malignant tumor in his head. Immediately, he had to have surgery. Brain surgery.”

After describing Zen’s turn “for the worse” and their final beach trip, the Drumline star went on to praise Scott, calling her the “strongest woman.” Cannon gushed, “[She] never had an argument, never was angry. She was emotional when she needed to be but was always the best mom and continues to be the best mom possible [to her daughter from a previous relationship].” 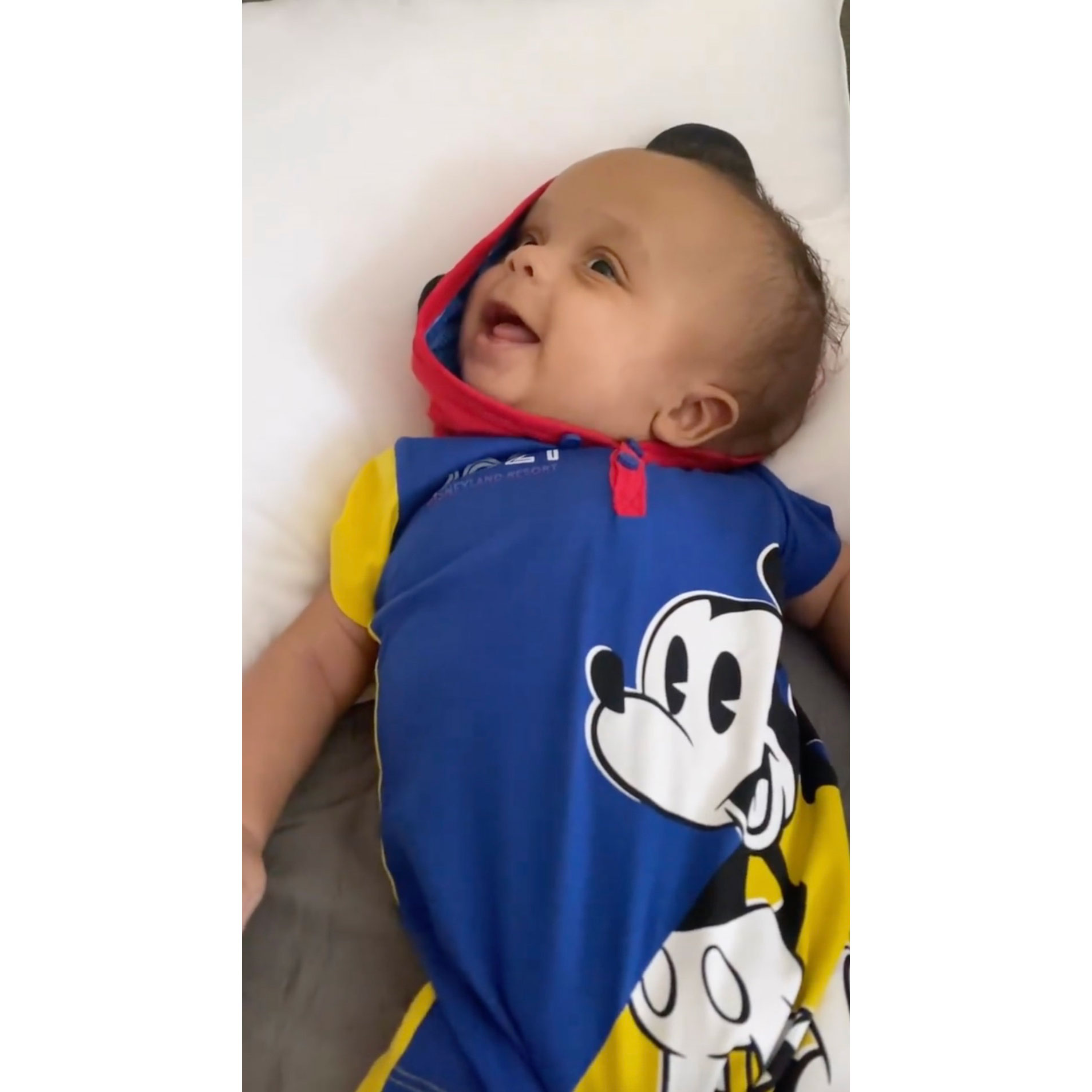 The Texas native has shared many social media tributes to their late baby boy since his passing. “There hasn’t been a day I don’t watch a video of you,” the model wrote via Instagram Stories earlier this month.