One Direction, who came into existence after being put together on X Factor back in 2010, look more than likely to reunite this year. With a potential reunion finally on the horizon, fans might get more than they dared hope out of 2020 as bookies have revealed there’s a small chance they could drop a new song too.

Ladbrokes have once again shortened the odds of a reunion in some form occurring before the year is out.

One Direction’s potential reunion is now priced at 1/6, having previously been at 1/5.

10/1 also says the band release a new song during lockdown.

Some social media moves earlier this month set the Directioner fanbase alight with a fresh wave of rumours of a reunion. 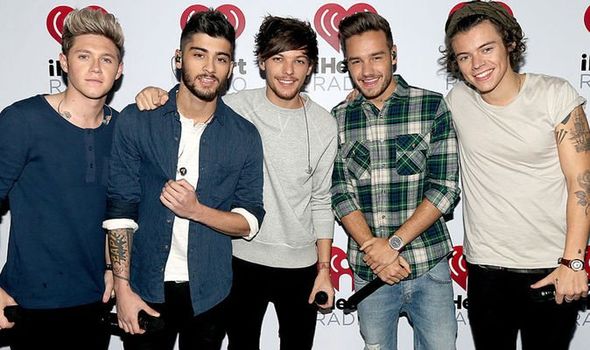 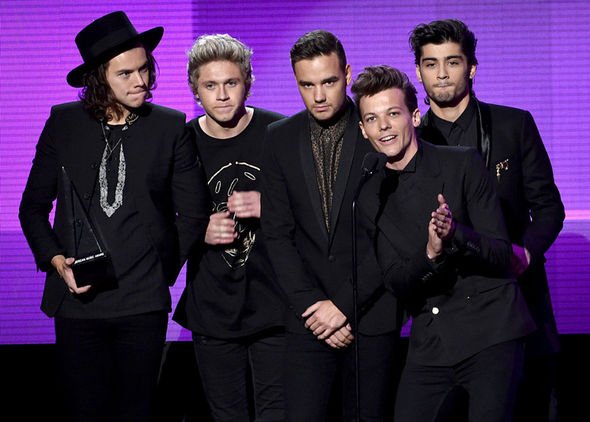 If that wasn’t enough, the official 1D website was reactivated for the first time since the start of their hiatus.

Some of the members have also started addressing speculation a reunion is on the cards.

During an interview via video link on The Late Late Show with James Corden earlier this month, Liam teased: “I’m not allowed to say too much, obviously, because I’d be giving it away. But we’ve been speaking a lot more at the moment.”

SCROLL TO TEST YOUR KNOWLEDGE IN THE ULTIMATE ONE DIRECTION QUIZ! 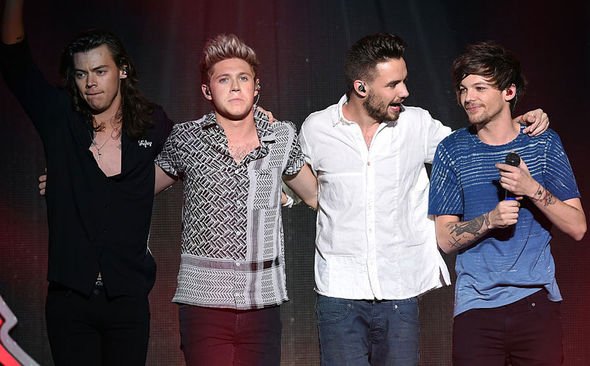 He said the band’s 10-year anniversary felt like a “very special moment” and confirmed he had been talking to both Niall and Louis on FaceTime.

In a previous interview with The Sun, he said: “There’s a number of different things that we are all working on to try and make happen and people are forwarding emails around.

“But more than anything it’s just been a real good time for us to connect together again,” he added.

However, it looks less likely that any reunion which does happen will see the return of all five original members of the band.

During an Instagram Live stream with DJ Alesso, Liam dropped a big hint Zayn won’t be part of the comeback.

“Most of us are in London,” he told the producer, saying the band were “trying” to arrange a group FaceTime call.

The beginning of the end of One Direction came when Zayn shocked the world by announcing he was quitting in early 2015.

At the time, he said he wanted time and space to be a “normal 22-year-old” and said he had made “friends for life” in his bandmates.

However, in the years which followed he appeared to drift away from the other four, losing touch, according to the remaining members.

One Direction carried on, releasing their fifth studio album Made in the A.M. and embarking on another massive tour.

They later announced they would be going on hiatus, with rumours circulating the split might be permanent when it came into effect in January 2016.