Paulina Porizkova gets ‘booted off’ Hinge after Aaron Sorkin breakup

Paulina Porizkova let her guard down in a sentimental message to fans via social media, adding to the lengthy post a barefaced photo of the former supermodel in tears.

“I know you all enjoy happy posts, seeing people pick themselves up, dust off their pants and get back on the horse, all while smiling to let you know this fall just made them stronger and better people,” the 56-year-old beauty began. “But. Everyday is not a happy day in the path of recovery.”

She went on, “Trust after being betrayed seems as far fetched as being shot into space. Correction. It’s easier to see myself shot into space at this moment.”

While the Czech-born model doesn’t name names, Porizkova parted ways with Aaron Sorkin just last month after only three months of dating in the public eye.

Her feelings of betrayal could also stem from her late estranged husband, Cars singer Ric Ocasek, who cut her out of his will before his unexpected 2019 passing. The move resulted in Porizkova leaning on friends to pay for groceries following his death. 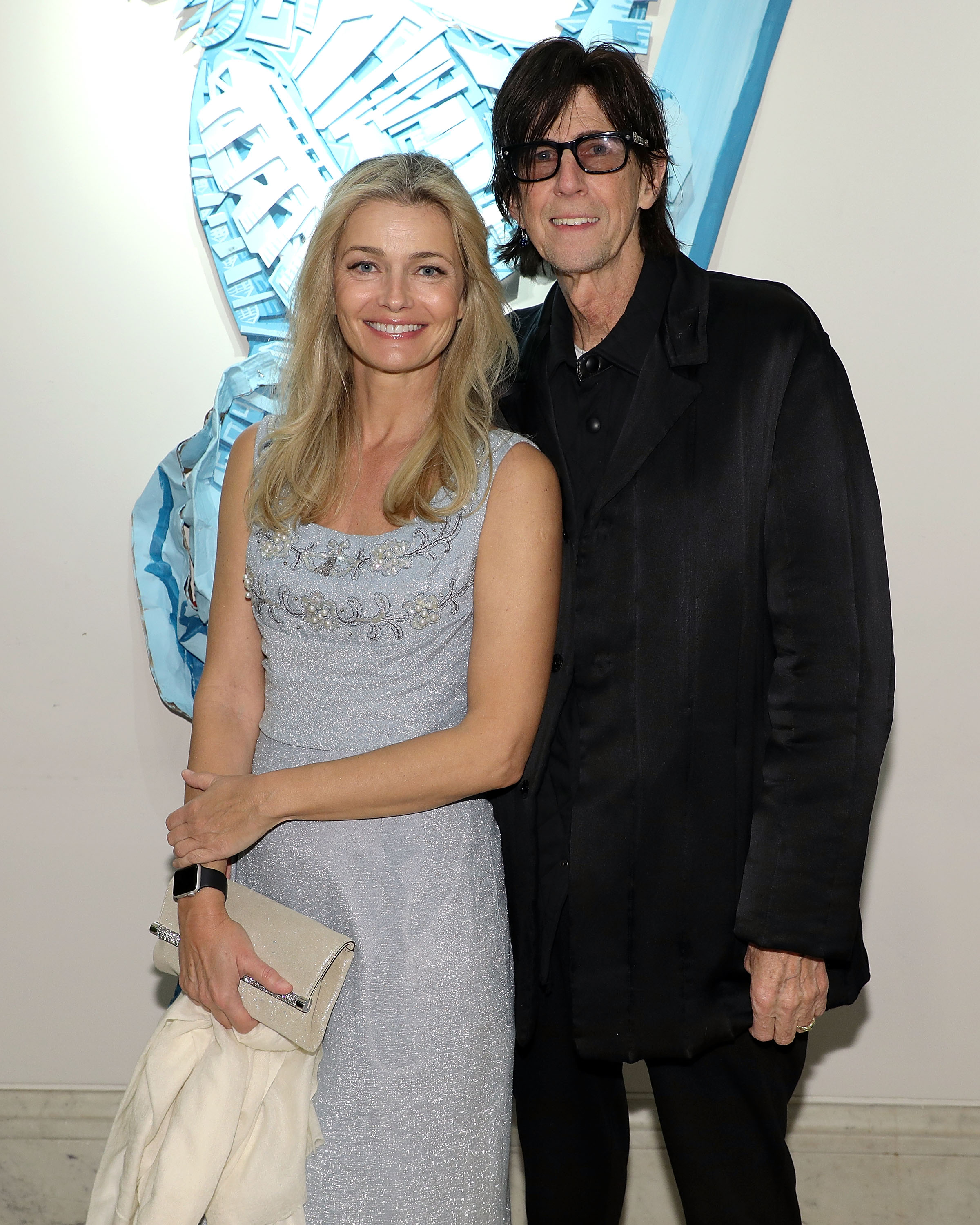 Ocasek also told her that it would be a “bad omen” if they signed a prenup, so she never did.

“When you’ve been betrayed- promised something, only to have that promise broken without your participation – you were blindsided,” Porizkova continued. “You trusted someone you loved, and now all love is suspect.

She went on to question how one can open up after intense “heartache” while acknowledging those who believe her teary-eyed selfie to be a bit ego-driven.

“For you who’d like to point out a crying selfie is the height of narcissism, I whole-heartedly agree!🤪 #nomakeup #nofilter #grief #heartache #justsitwithit.”