Check out what’s clicking on FoxBusiness.com

Peloton Interactive is facing possible civil penalties over its voluntary recall of the Trend+ treadmill, the exercise equipment and media company disclosed in a regulatory filing. The machine that had a starting price of $4,295 was taken off the market following reports that adult users, children, pets and objects have been pulled beneath the treadmill, posing a risk of injury or death.

"While we disagree with the agency staff, we are engaged in ongoing confidential discussions with the Consumer Product Safety Commission," Peloton disclosed in its annual filing with the Securities and Exchange Commission.

The CPSC claims Peloton failed to meet its statutory obligations under the Consumer Product Safety Act and informed the company in August that it intends to recommend civil monetary penalties. The federal watchdog warned consumers in August 2021 about the safety hazards associated with the Tread+. Peloton initiated a voluntary recall a month later even though it did not agree with all the CPSC's assertions. The company also recalled its Trend machine because the touchscreen console on that treadmill can detach and fall, posing a risk of injury to consumers.

Last year, Peloton received reports of dozens of injuries associated with the Tread+, including one which led to the death of a child.

Peloton proceeded to apologize for its initial response to the CPSC's request for a recall and said it would pause Tread+ sales and add an extra layer of safety features to the product, including a digital passcode to project against unauthorized use. The company is currently working to develop additional physical hardware to further enhance the safety of the product. The Tread+ was sold only in the U.S. while the Tread was sold primarily in the U.K. and Canada, with a limited distribution of 1,000 units in the U.S.

In addition to the CPSC, Peloton has been subpoenaed by the Department of Justice and Department of Homeland Security for documents and other information related to its reporting of injuries associated with its products. The SEC is also investigating the company's public disclosures concerning the recall, as well as other matters.

"We are cooperating fully with each of these investigations, and at this time, we are unable to predict the eventual scope, duration or final outcome of the investigations," Peloton added. 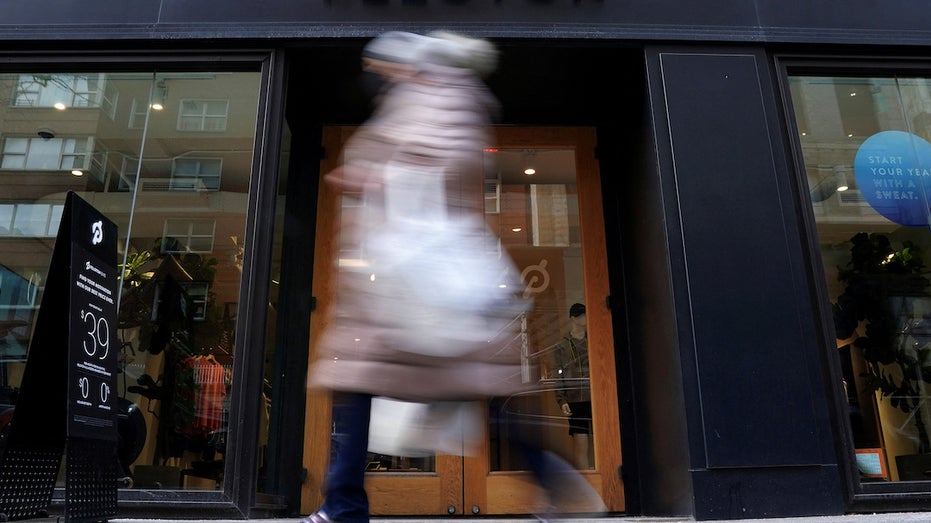 Peloton also warned that it is facing class action litigation, private personal injury claims and other regulatory proceedings related to the Tread+ recall. Those and other matters could adversely impact the company's stock price, business, operations, financial conditions or cash flows.

The disclosure comes as Peloton embarks on an $800 million restructuring plan. Actions taken under the plan thus far have included sweeping layoffs and a price hike on its Bike+ and Tread. The company also plans to significantly reduce its North American retail footprint and eliminate its final mile distribution network.

As of the time of publication, Peloton stock has fallen 75% year to date.