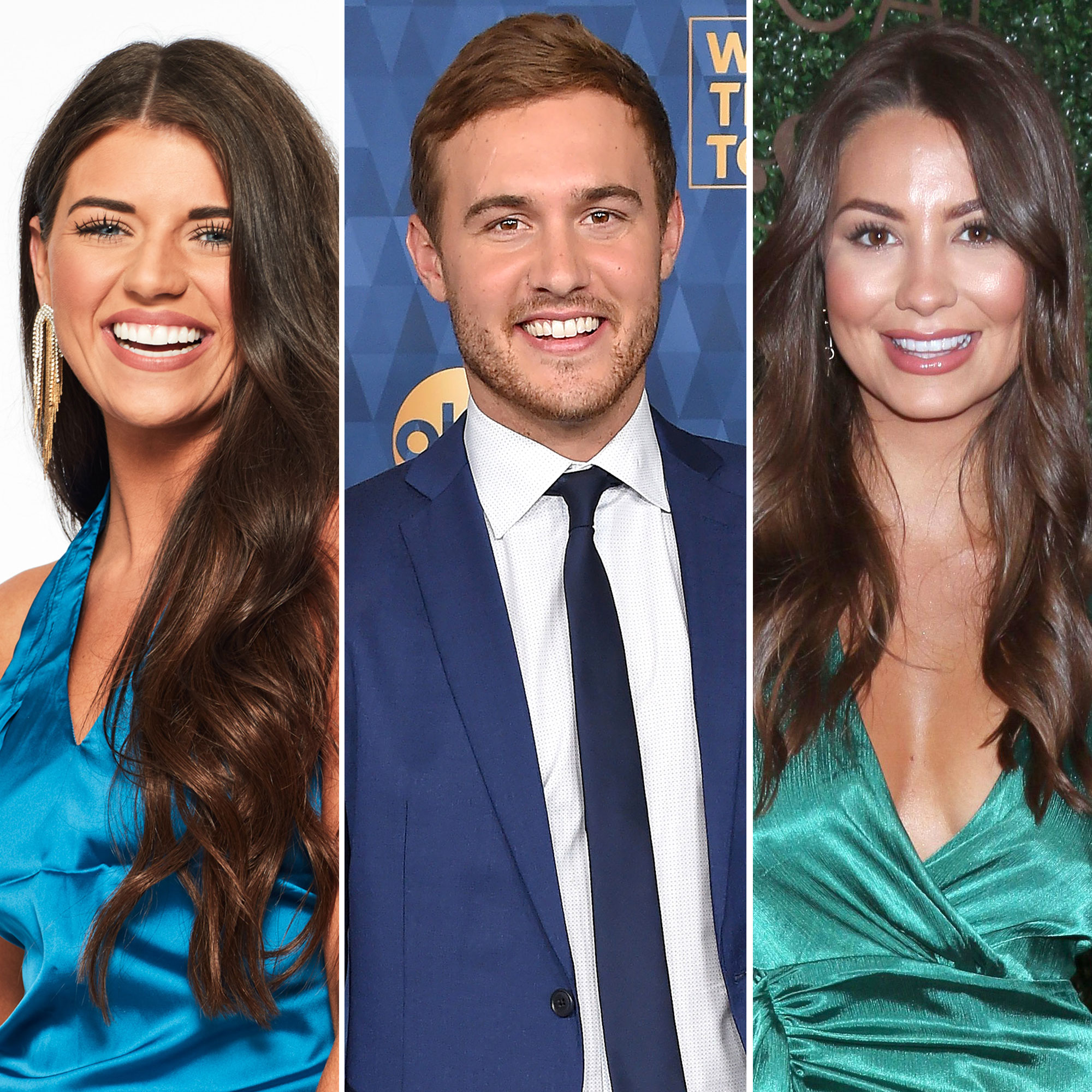 Bachelor Nation can’t resist TikTok — or an opportunity to throw some shade. Peter Weber’s exes, including Madison Prewett, teamed up to make a video for a viral trend on the social media platform and subsequently reacted to the pilot’s relationship with Kelley Flanagan.

“Bach Girls get ready – quarantine style #tiktokcovers #slay #girlpower #bachelor,” Madison captioned the video, which is set to Mahogany LOX’s hit song “Take Your Man” and features the ladies “passing” a makeup brunch to each other through the screen.

After a fan asked why Kelley, 28, wasn’t included, Madison replied.

“Where is Kelly,” the user wrote in the comments.

Madison quipped back, “With our ex lol.”

Tammy added fuel to the fire when she reposted the video and added, “Featuring: women who are too good for Peter lol.”

The women competed for Peter’s heart on season 24 of The Bachelor, which aired earlier this year. While the ABC lead proposed to Hannah Ann Sluss during the finale, he called off their engagement after admitting that he had unresolved feelings for Madison. Two days after the live After the Final Rose on March 10, Peter and Madison confirmed that they were over for good. Peter has since reunited with Kelley, who he sent home during week 7 of the competition, in Chicago.

While the twosome aren’t officially dating, Peter admitted he was “crushing” on Kelley during an appearance on the “Off the Vine” podcast.

“We have just been enjoying each other’s time and company, I love being around her,” Peter said on April 7. “She’s been so amazing, so patient with me. It’s exactly … what I needed in this kind of situation and I’m so grateful for her.”

A source told Us Weekly, meanwhile, that Kelley has “been into” Peter since the day they met.

“She was genuinely hurt, upset and confused when she was eliminated,” the insider said, noting that she truly “fell for” the pilot. “Kelley didn’t go on The Bachelor to just become an Instagram star.”