The former Tottenham boss was out of football for more than a year after being sacked by Daniel Levy in November 2019 following a lengthy spell with the North London club. 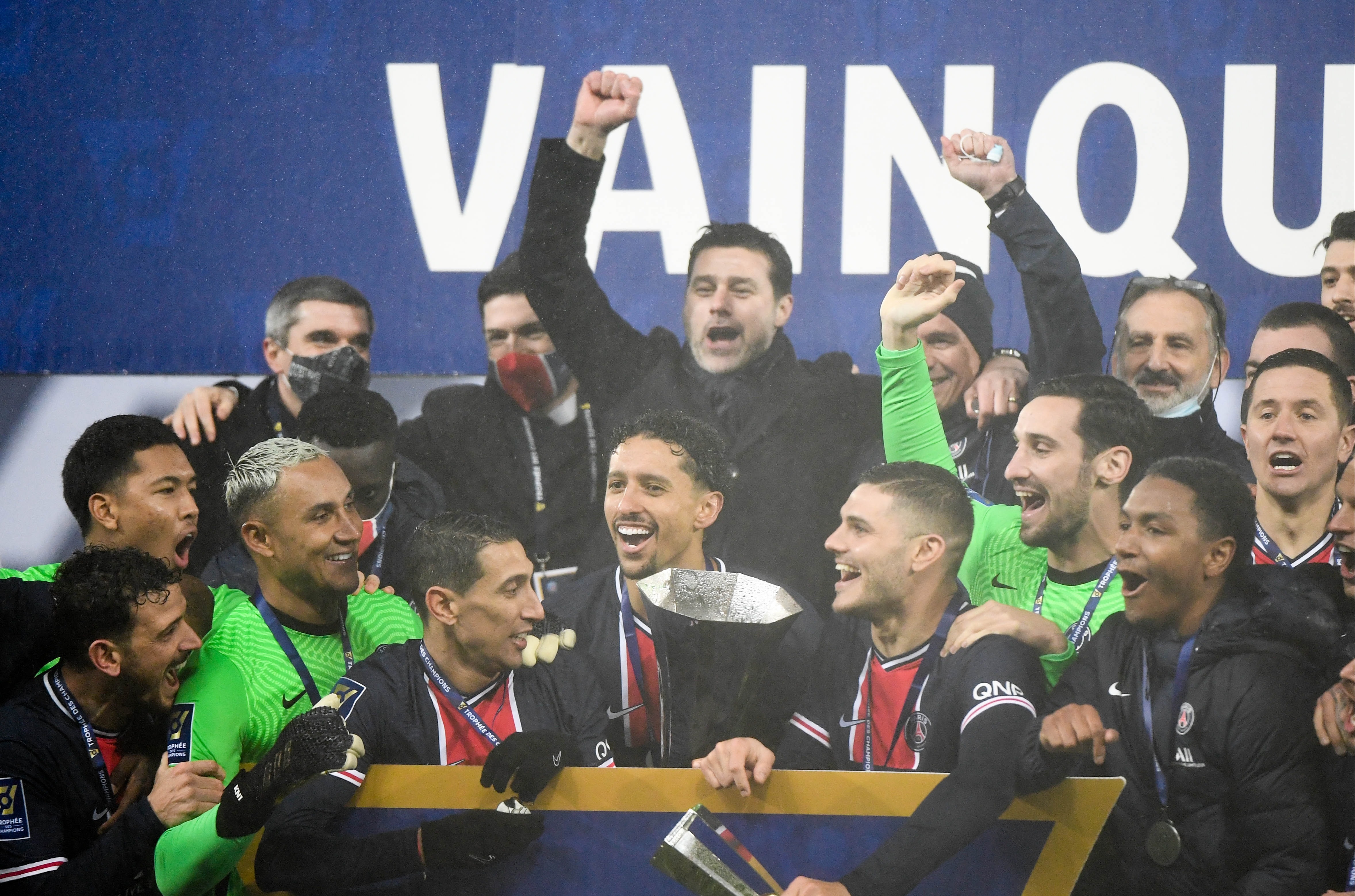 For a long period of time the Argentine coach was linked with replacing Ole Gunnar Solskjaer at Manchester United.

But it has now been reported by Mundo Deportivo that he was actually waiting to take over from Zinedine Zidane at Madrid.

Then when it became clear that the role at the Spanish giants was not on the horizon, he decided it was time to return and subsequently accepted the PSG job.

Pochettino begun his reign at PSG with a disappointing 1-1 draw against St-Etienne.

But since then the French champions have won three games in a row, including their 2-1 Trophee des Champions victory over Marseille.

They are top of Ligue 1 by virtue of goal difference, with Lille level on 42 points and Lyon a further two points back. 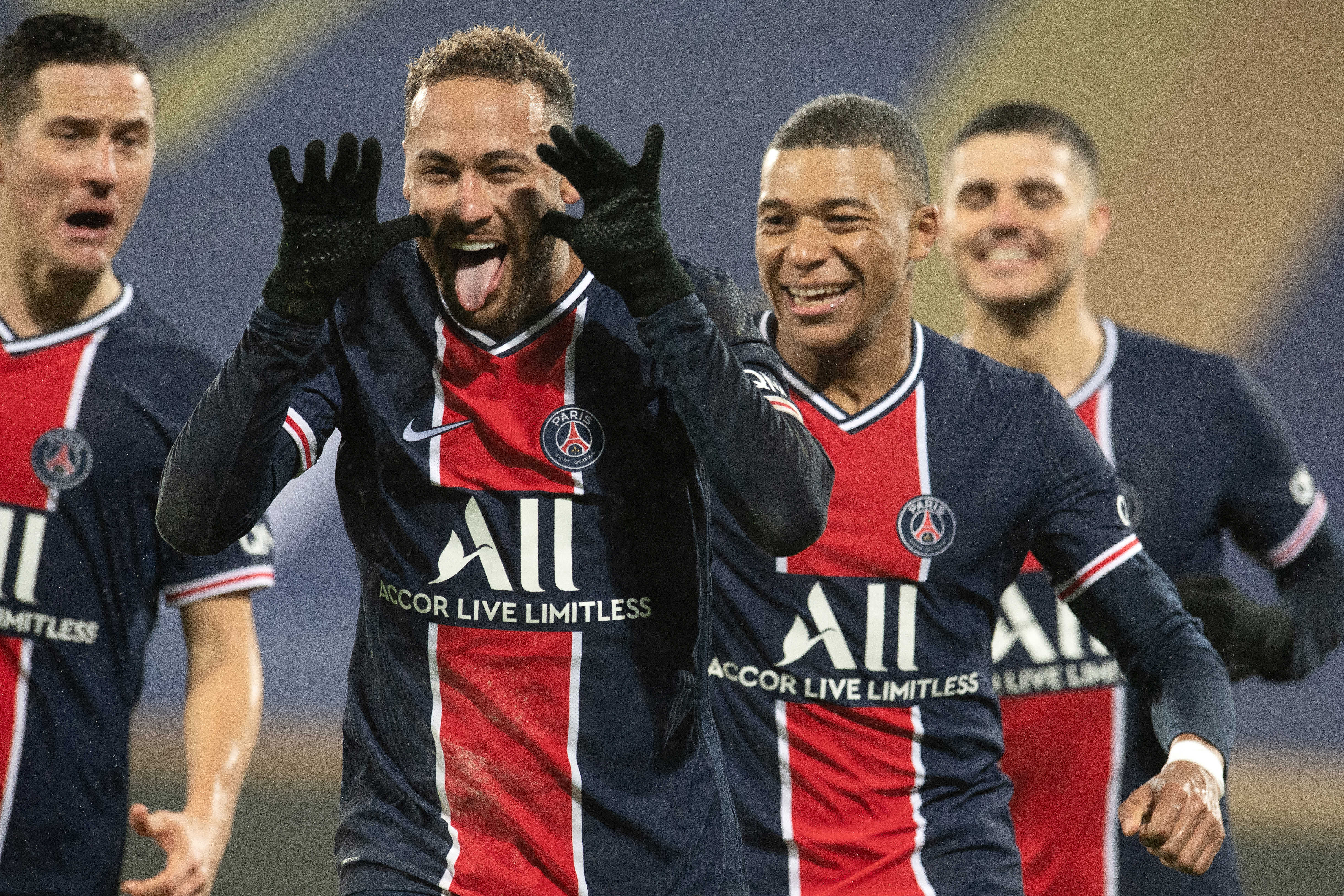 PSG are also in the knockout stages of the Champions League and have been drawn against Barcelona in the round of 16.

Pochettino will be hoping to avenge the club's recent history with Barcelona after they blew a 4-0 first leg lead in 2017.

The French side, managed at the time by Unai Emery, were beaten 6-1 at the Nou Camp as they crashed out in the round of 16 four years ago.

The first leg takes place in Spain on February 16 before the return fixture in France on March 10.