‘I was outside of my body’: Prince Harry still tormented by Diana’s funeral

Harry’s mother, Princess Diana was killed in a Paris car crash in 1997 when he was 12 years old. 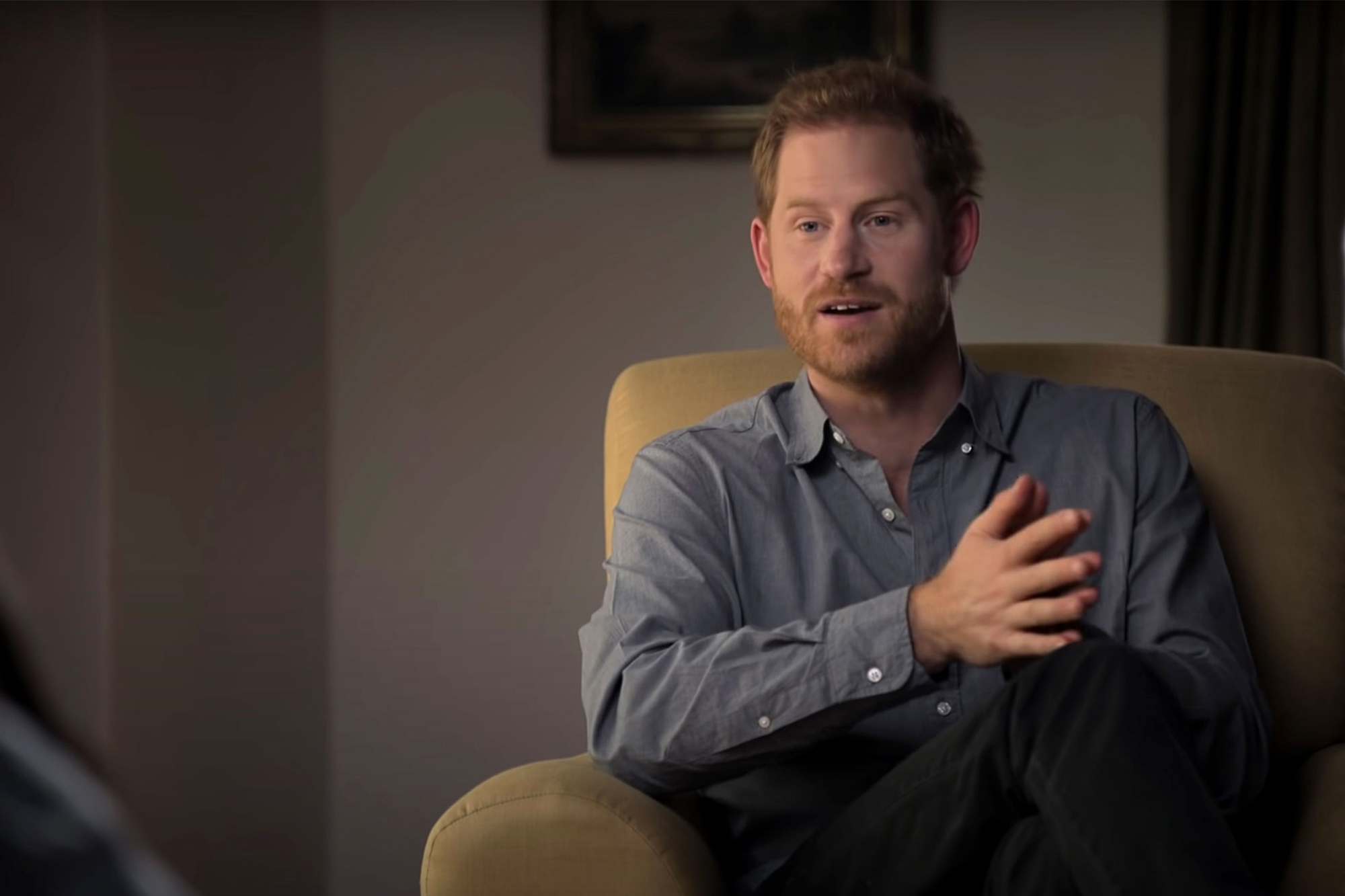 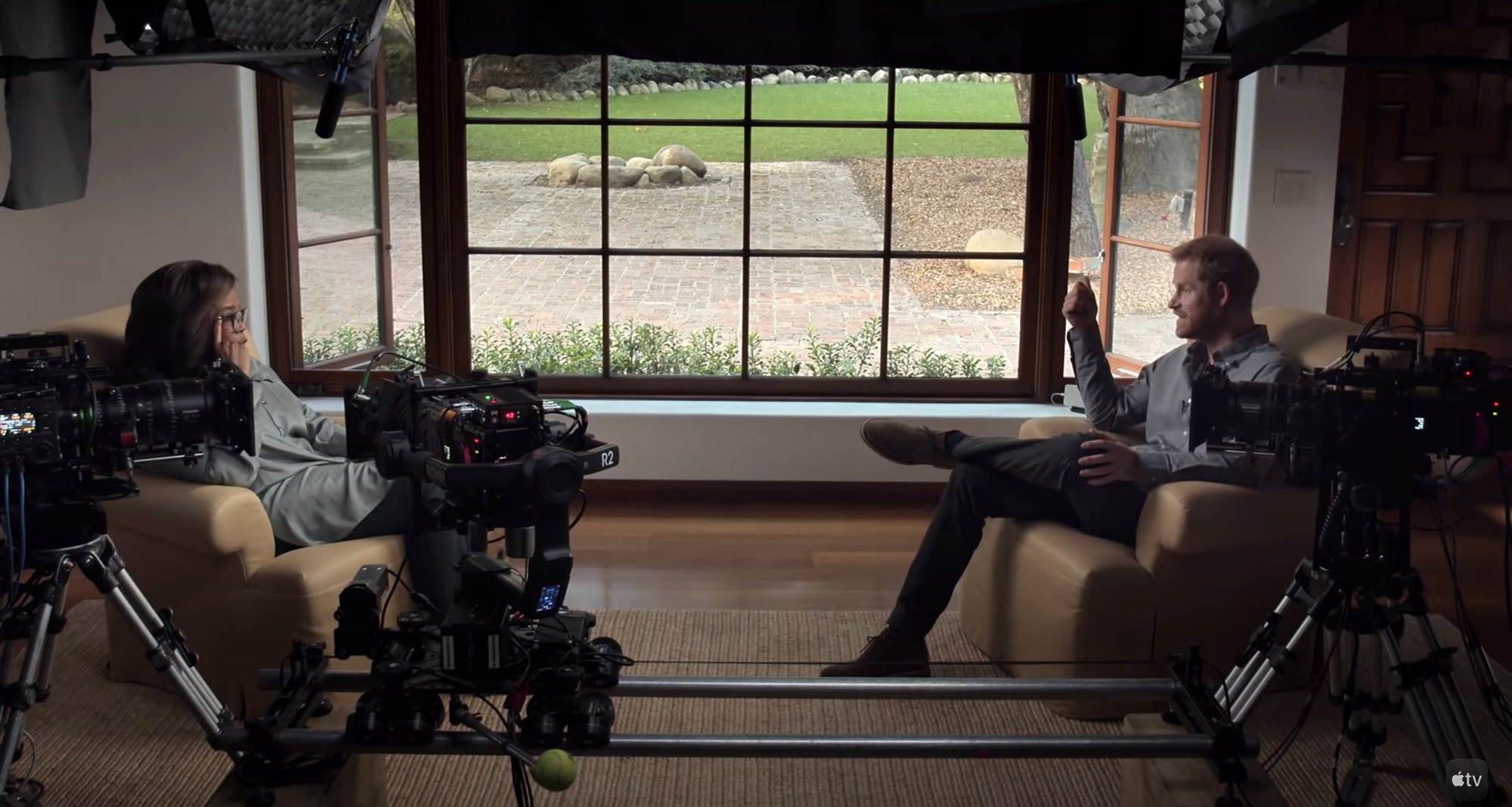 The revelations follow the couple’s bombshell interview with Winfrey in March in which Markle first revealed that she contemplated suicide.