Premier League medics believe attempts to complete the season will not collapse if a player or staff member tests positive for the coronavirus.

The scenario of infection has been discussed by Premier League doctors in recent days and will be raised at Friday’s shareholders meeting, which will outline plans for how the game can return.

Despite the clear willingness to recommence the season, there are major concerns one positive test will completely derail the plans. 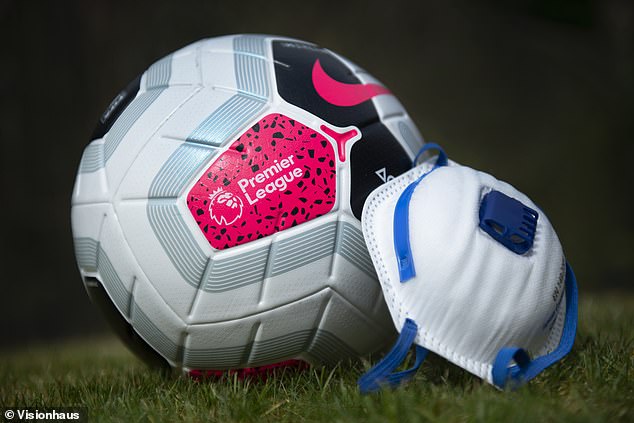 But Sportsmail understands that will not be case, with top-flight medical staff ready to agree to persist with trying to get the season finished even if positive tests occur.

Medics are increasingly confident training and games can continue even after people are infected.

Essentially, clubs will take the view that a positive test would be treated as any other injury, with the individual being taken out of action.

During the early stages of group training, players will be split into small groups – no larger than five. 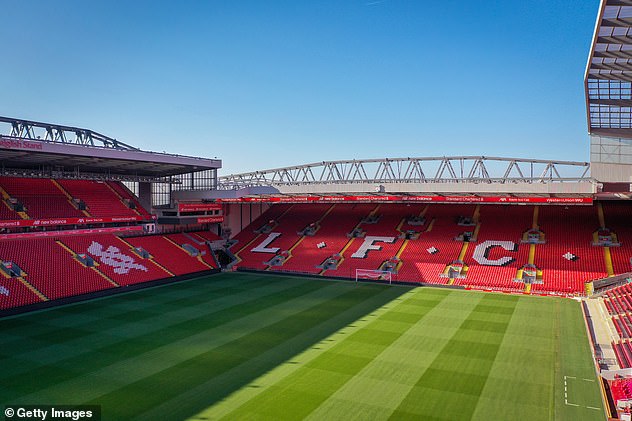 A positive test would mean the players and staff in the same group would be more susceptible to infection than the rest of his colleagues – but it would not cause the club to mass test and potentially bring a halt to their footballing operation.

Of course, a spate of positive tests would leave the season in major risk.

As Sportsmail revealed this week, the Premier League are set to approve plans to test players and essential staff twice a week.

The onus will be placed directly with the clubs and players to ensure their social distancing guidelines are stringent enough and adhered to.

One of measures being discussed at clubs is to introduce a one way system within the indoor areas of their respective training grounds to ensure no-one walks back on themselves.

Social distancing guidelines will provide obvious difficulties for coaching staff because they will not be able to do any squad tactical sessions ahead of matches.

But if everything goes to plan, there is hope training can resemble something close to normality by the end of the season.

Meanwhile, Premier League chiefs want clubs to limit their match-day contingent to minimise the threat of the coronavirus.

It is understood the top-flight want teams to limit numbers to between 35-40 and have already expressed those wishes to clubs.

Some clubs have been known to bring close to 100 staff – including players – on match days. But such large entourages pose obvious social distancing concerns which top-flight officials are acutely aware.