PREMIER LEAGUE chiefs are working on a new SEVEN-WEEK football festival if the season resumes.

That includes completing the FA Cup and eases concerns about too many games in a tighter timetable after the coronavirus lockdown. 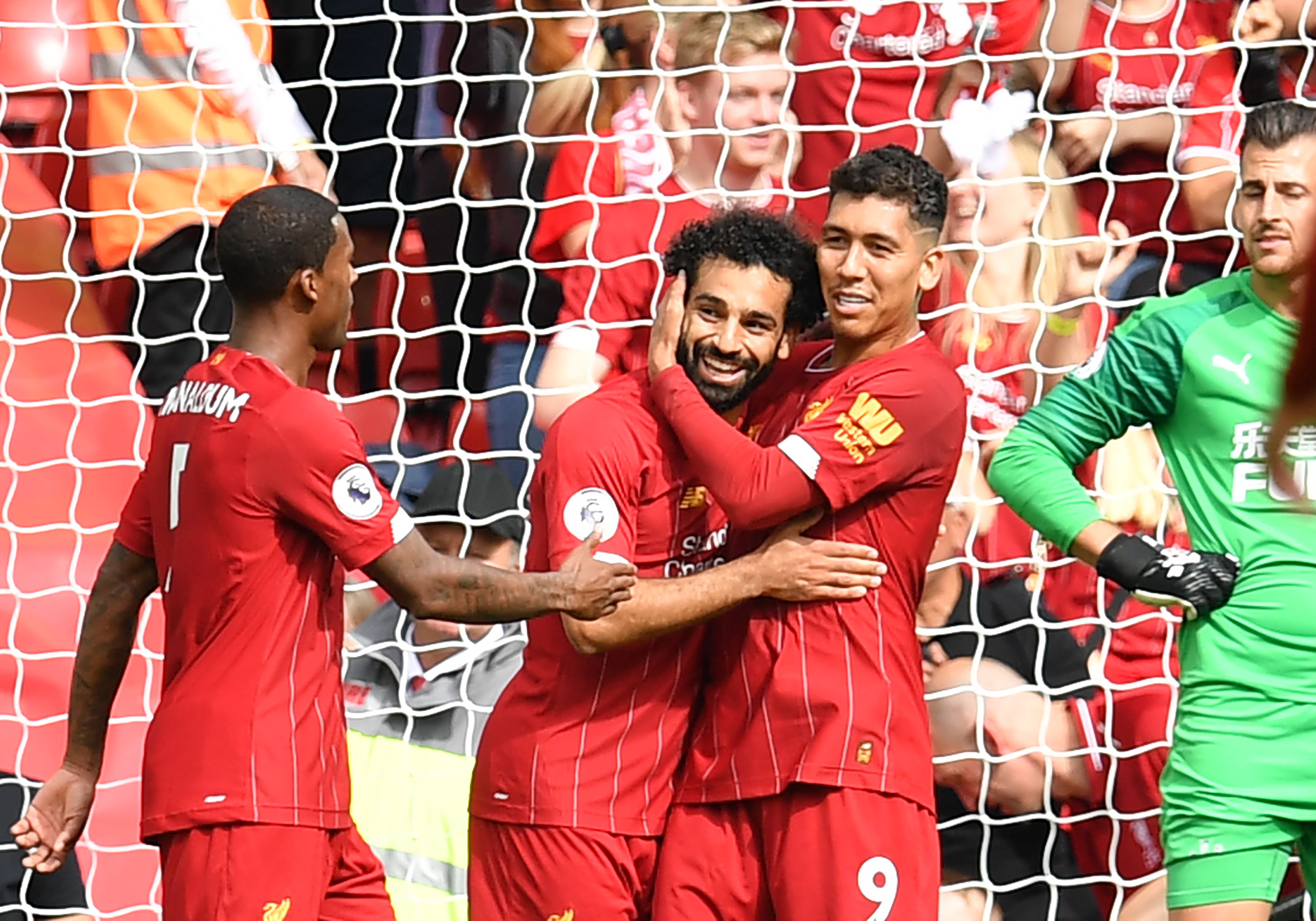 The Prem aim is to start on June 12, as SunSport exclusively revealed on Saturday, but the fresh plan gives an extra week if there are complications.

But it means matches MUST begin by June 19 — just under seven weeks away — or it will be impossible for the games to be completed before Uefa’s domestic league cut-off date of August 2.

And if the Government does not announce eases in the lockdown restrictions on Thursday and significantly more in the coming weeks, clubs may reluctantly accept they are running out of time.

Friday’s meeting of the 20 shareholder clubs saw the debate concentrate on the medical conditions which will allow training and then behind-closed-doors matches at neutral venues.

But the new timetable was addressed and initially Prem chiefs had suggested they needed around just five weeks to complete the remaining 92 matches.

That plan envisaged matches being played in a constricted framework, with games each weekend and every midweek.

But concerns over the extra risk of injury for players being forced to play so many matches in a short period, especially after a minimum three-month break since the last top-flight match, Leicester’s win over Aston Villa on March 9.

Instead, director of football Richard Garlick laid out the new plan which has still to be agreed by the clubs.

That will see the matches played over a seven-weekend window, utilising just two midweek dates.

That is felt to be a more sensible and cautious approach, easing some of the strain on players. 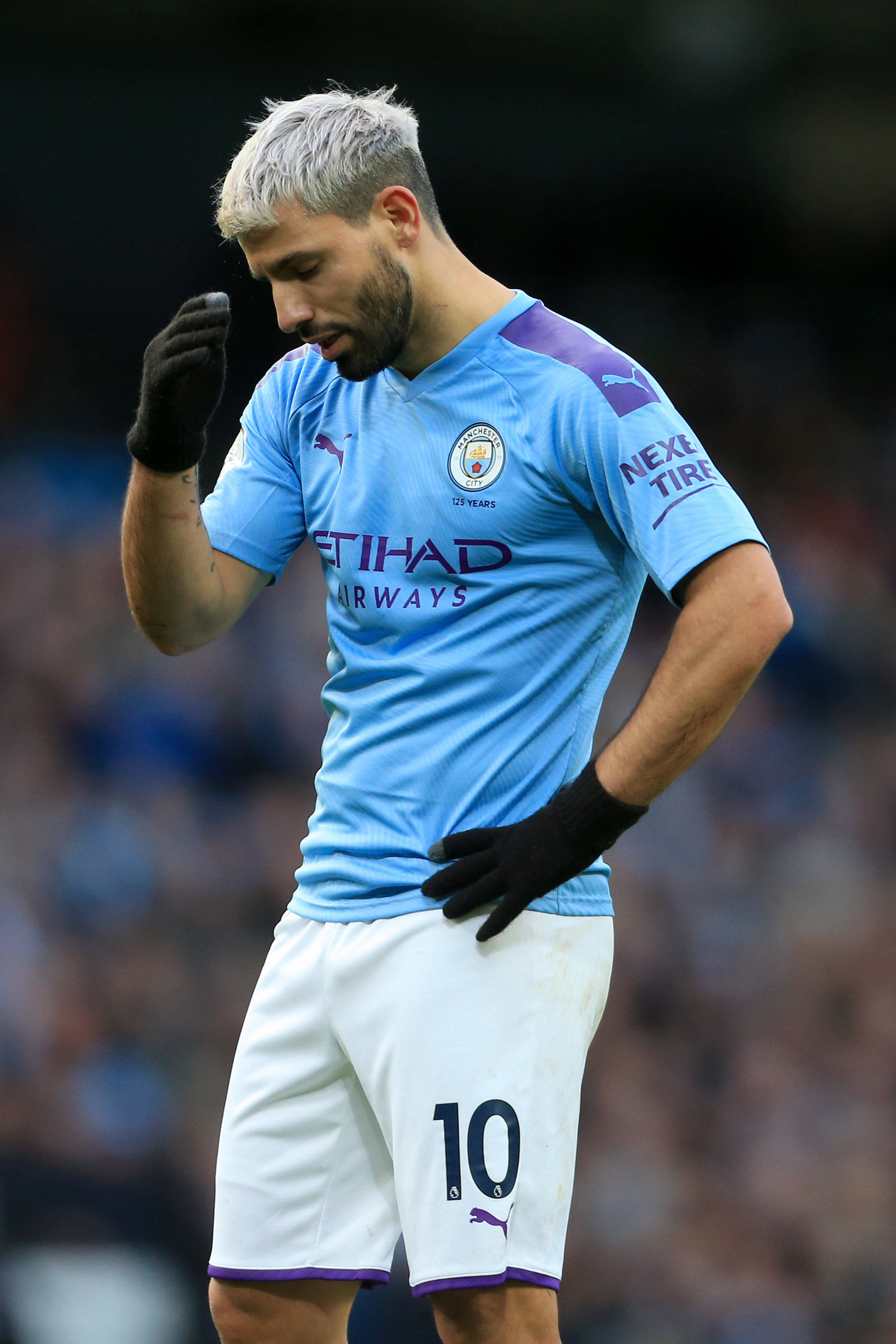