Prince William and Duchess Kate have a new niece! Prince Harry and Meghan Markle welcomed their second child on Friday, June 4, and the Duke and Duchess of Cambridge shared their support two days later.

Royal Family: Meet the Next Generation

“We are all delighted by the happy news of the arrival of baby Lili,” the pair wrote via Instagram on Sunday, June 6. “Congratulations to Harry, Meghan and Archie.”

In the social media upload, a then-pregnant Meghan, 39, held her 2-year-old son, Archie, while Harry, 39, embraced them. 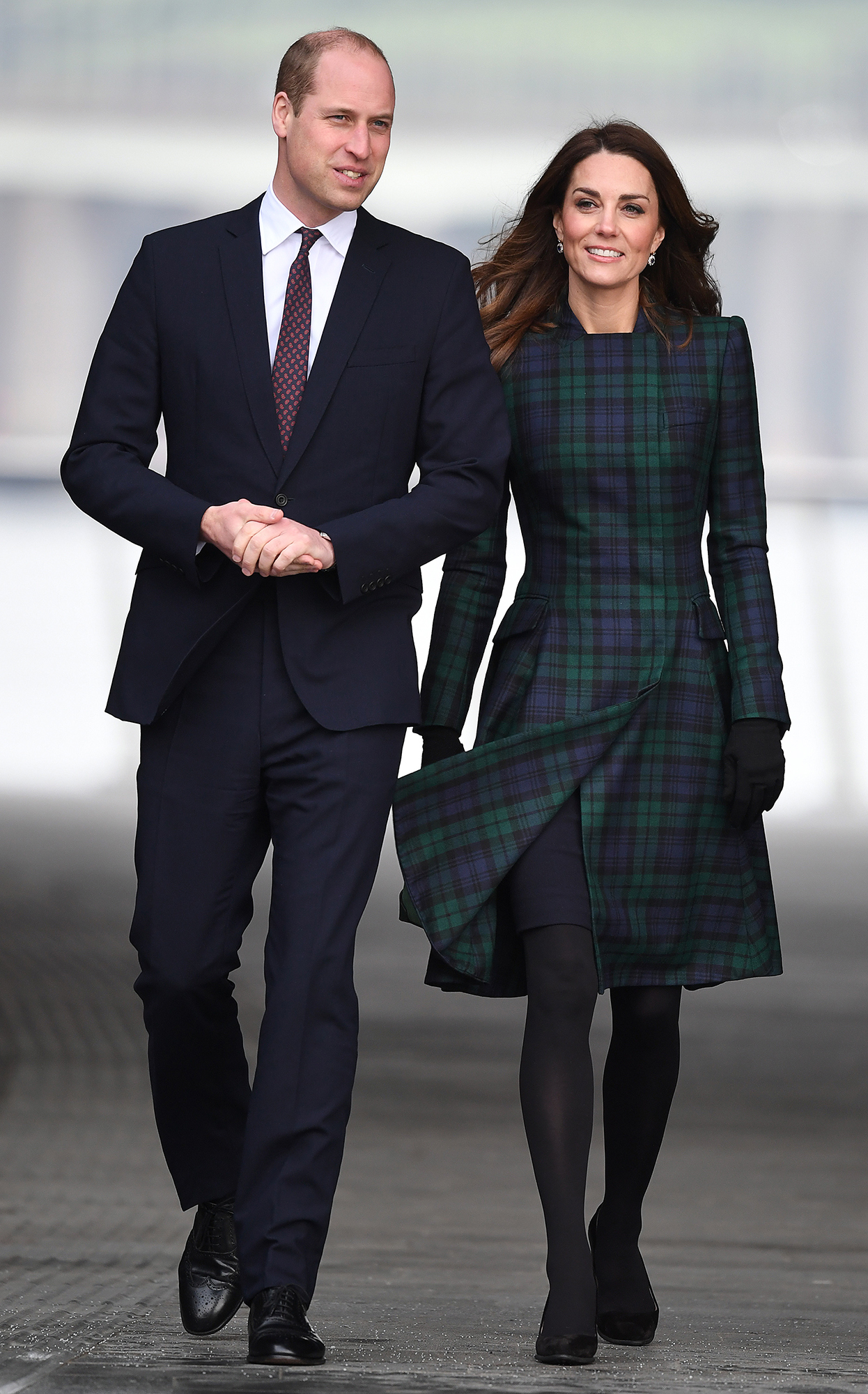 William, 38, and Kate, 39, who are the parents of Prince George, 7, Princess Charlotte, 6, and Prince Louis, 3, were “informed about the birth and have sent Lilibet a gift,” a source exclusively told Us Weekly on Sunday.

Us confirmed the Suits alum’s pregnancy in February. “We can confirm that Archie is going to be a big brother,” a spokesperson told Us in a statement at the time. “The Duke and Duchess of Sussex are overjoyed to be expecting their second child.”

The former actress, 39, debuted her baby bump in a sweet shot taken remotely by photographer friend Misan Harriman. Meghan rested her head in the former military pilot’s lap and touched her budding belly.

Rainbow Babies: Stars Who Had Children After Miscarriages

The photo’s lighting was a touching acknowledgment of the couple’s July 2020 miscarriage, Harriman, 55, said during a Good Morning America appearance. 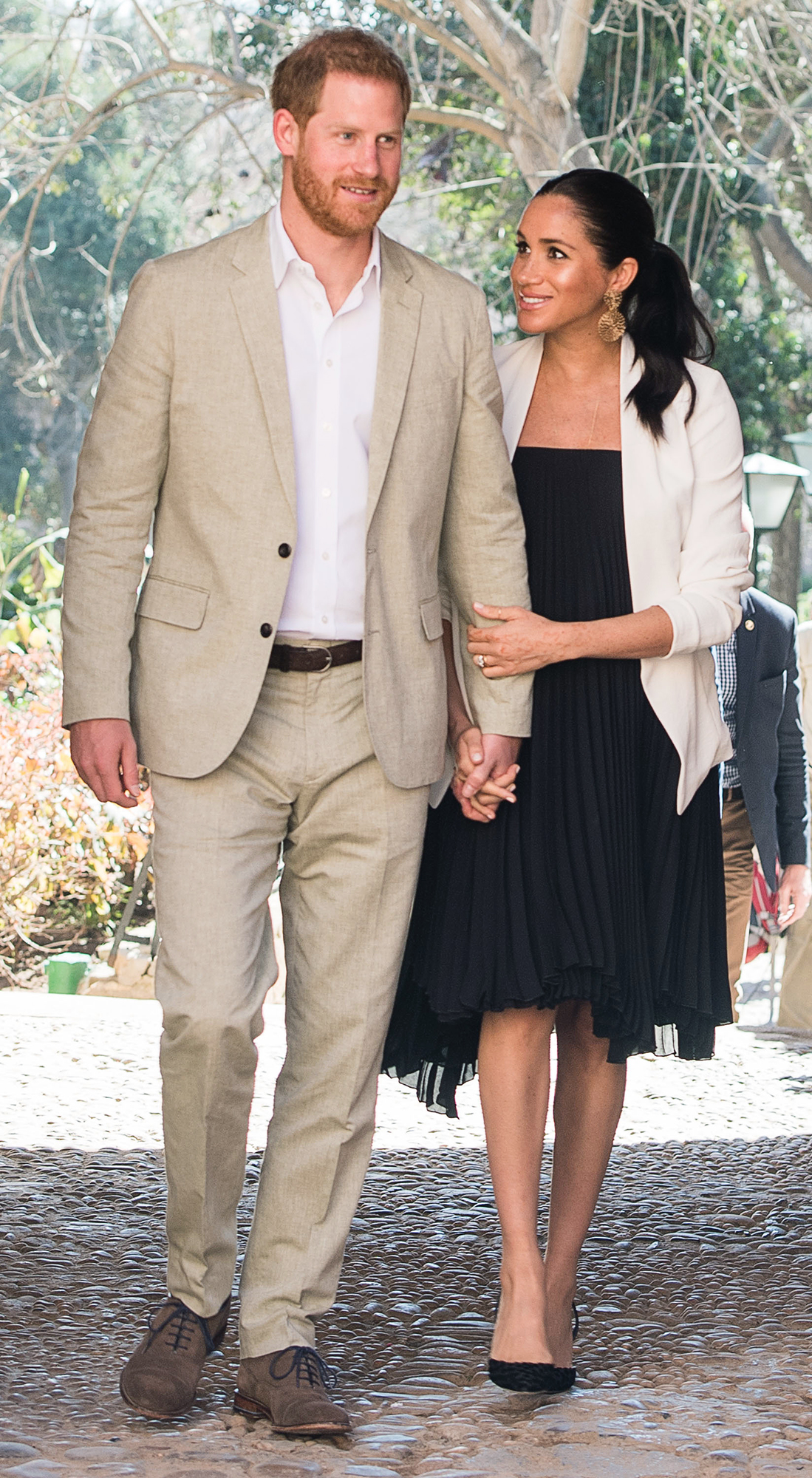 “Particularly for the many women going through this, this should give them strength to know there’s light in that dark place,” he explained. “It really means a lot. … You don’t even see the image, you feel it. They are lost in each other. And the tree in the background and just life growing around them is incredibly powerful and symbolic.”

Meghan wrote about her pregnancy loss in an op-ed for The New York Times, describing the “sharp cramp” she felt while changing her son’s diaper. “I dropped to the floor with him in my arms, humming a lullaby to keep us both calm, the cheerful tune a stark contrast to my sense that something was not right. I knew, as I clutched my firstborn child, that I was losing my second,” she went on to write in November 2020.

“In being invited to share our pain, together we take the first steps toward healing,” the Los Angeles native added at the time.

She and Harry, 36, wed in May 2018 and welcomed Archie one year later. “This has been the most amazing experience I could possibly imagine,” the prince gushed to press after their baby boy’s May 2019 arrival. “How any woman does what they do is beyond comprehension. We are both absolutely thrilled.”

Since becoming parents, the pair have stepped back from their duties as senior members of the British royal family. They moved to Canada in January 2020​​, and after briefly living in Tyler Perry’s Los Angeles mansion, they bought a home in Montecito, California. After making their royal exits permanent in February, the pair opened up about their decision in a bombshell CBS interview.

Harry returned to England for Prince Philip‘s funeral the following month. While he and William reconnected at the April service, royal expert Nick Bullen exclusively told Us last month that the brothers were “not talking at the moment.”