Prince William, 39, is a dedicated environmentalist and last year launched the Earthshot Prize to come up with new solutions to climate change. The Duke of Cambridge promoted the prize in a powerful new clip shared by Kensington Palace on Thursday, which showed William speaking on the balcony of Alexandra Palace in North London before the camera pulls away and pans across the city’s skyline.

The video was shared by the Earthshot Prize on Twitter on Thursday with the message: “Hosted at London’s iconic Alexandra Palace, The Earthshot Prize Awards on October 17 will unveil the first five Winners & their solutions to the world’s greatest environmental challenges.”

Speaking in the clip, the Duke announces the dates when the first Earthshot prize winners will be revealed.

William says: “Join me for the first-ever Earthshot Prize Awards where we’ll unveil five global prize winners and their game-changing solutions to repair our planet. 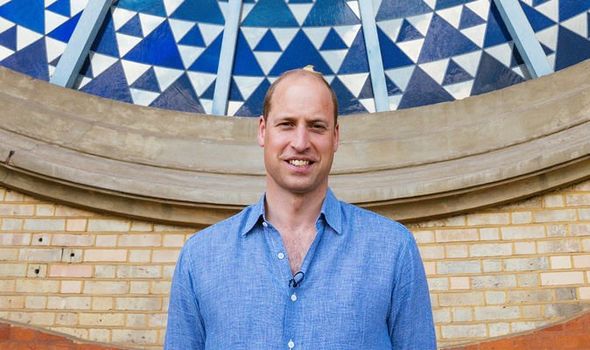 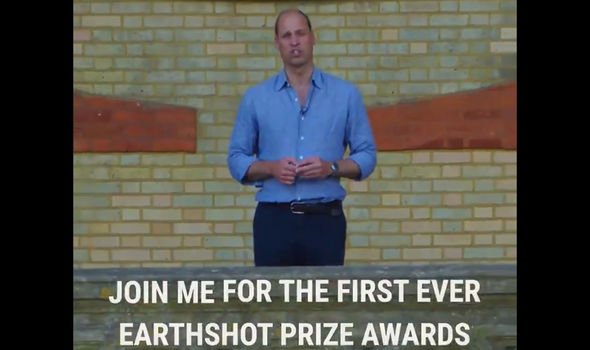 Body language expert and author Judi James analysed the new video of William and claimed the clip would have been trickier to film than it may seem.

The analyst told Express.co.uk: “This is a deceptively difficult piece to camera and it is a testament to William’s now quite solid-looking levels of performer confidence that he is able to pull it off with the command of a professional presenter.”

Touching on William’s public speaking skills, Judi added: “Talking to people and a camera that you can’t see like this feels odd.

“Usually you have the crew and the producer in your eye-line and of course the camera lens to focus your eyes on.” 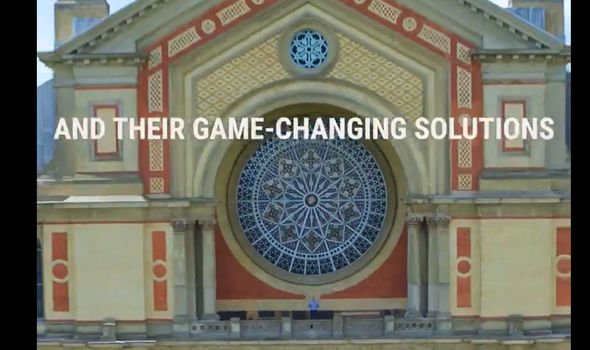 Judi added: “But here, as the shot pulls back, we can see William is just standing alone on a balcony, talking to the empty air as he promotes his Earthshot Prize.”

William rises to the challenge with apparent ease, Judi claimed.

She said: “It’s easy to feel stupid or embarrassed doing a piece like this, or to forget your every move is still being filmed, but William manages it with what looks like relative ease.

“His back is straight though and his posture looks relaxed and with an air of confidence.”

The analyst added: “His elbows are held out at just the right angle to support that sense of confidence and his hand gestures are open, with the second, inward-cupping gesture suggesting his ownership over the project.”

William has inherited his passion for the environment from his father Prince Charles, 72, who is a longtime campaigner for green issues.

Charles launched his own Terra Carta initiative earlier this year, encouraging global businesses to sign-up and pledge to be more environmentally friendly.

On Friday, Clarence House shared a new clip of Charles plugging the scheme among highlights from the past year on Twitter. 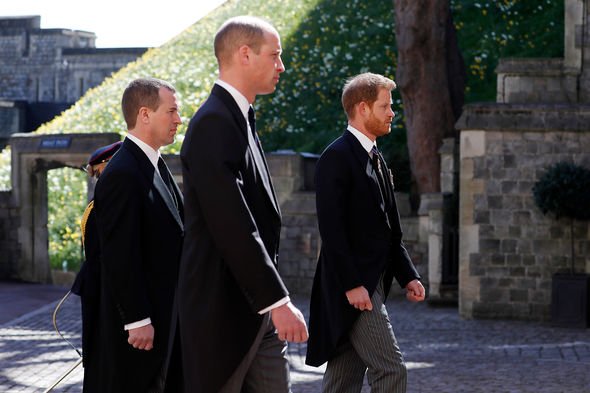 The tweet read: “From celebrating one million young people supported by the @PrincesTrust to launching @TheSMI’s Terra Carta roadmap for businesses to achieve a sustainable future, watch highlights from The Prince of Wales’s work over the past year.”

Prince William will be braced for a reunion with his brother Prince Harry, 36, who set out for the UK from LA on Friday.

The princes will reunite on July 1 to unveil a new statue of their mother Princess Diana at Kensington Palace.

The brothers have not met since Prince Philip’s funeral in April and there are hopes the engagement will be a chance for public reconciliation.