Princess Eugenie pays tribute to grandfather Prince Philip: ‘We all miss you’

The daughter of Prince Andrew and Sarah Ferguson attended the ceremony on Saturday with husband Jack Brooksbank. The couple welcomed their son, August Philip Hawke Brooksbank, on Feb. 9.

The royal family, including reunited brothers Prince William and Prince Harry, gathered at Windsor Castle to say their final goodbyes to the Duke of Edinburgh, who died on April 9 at age 99.

She announced her newborn’s name, which included a sweet nod to her late grandfather, a couple of weeks later.

Photos accompanying the name news showed the couple holding August, who wore a blue hat and was swaddled in a matching blanket.

In her caption, Eugenie also revealed that August was delivered by a midwife, who took the pictures of the new family. 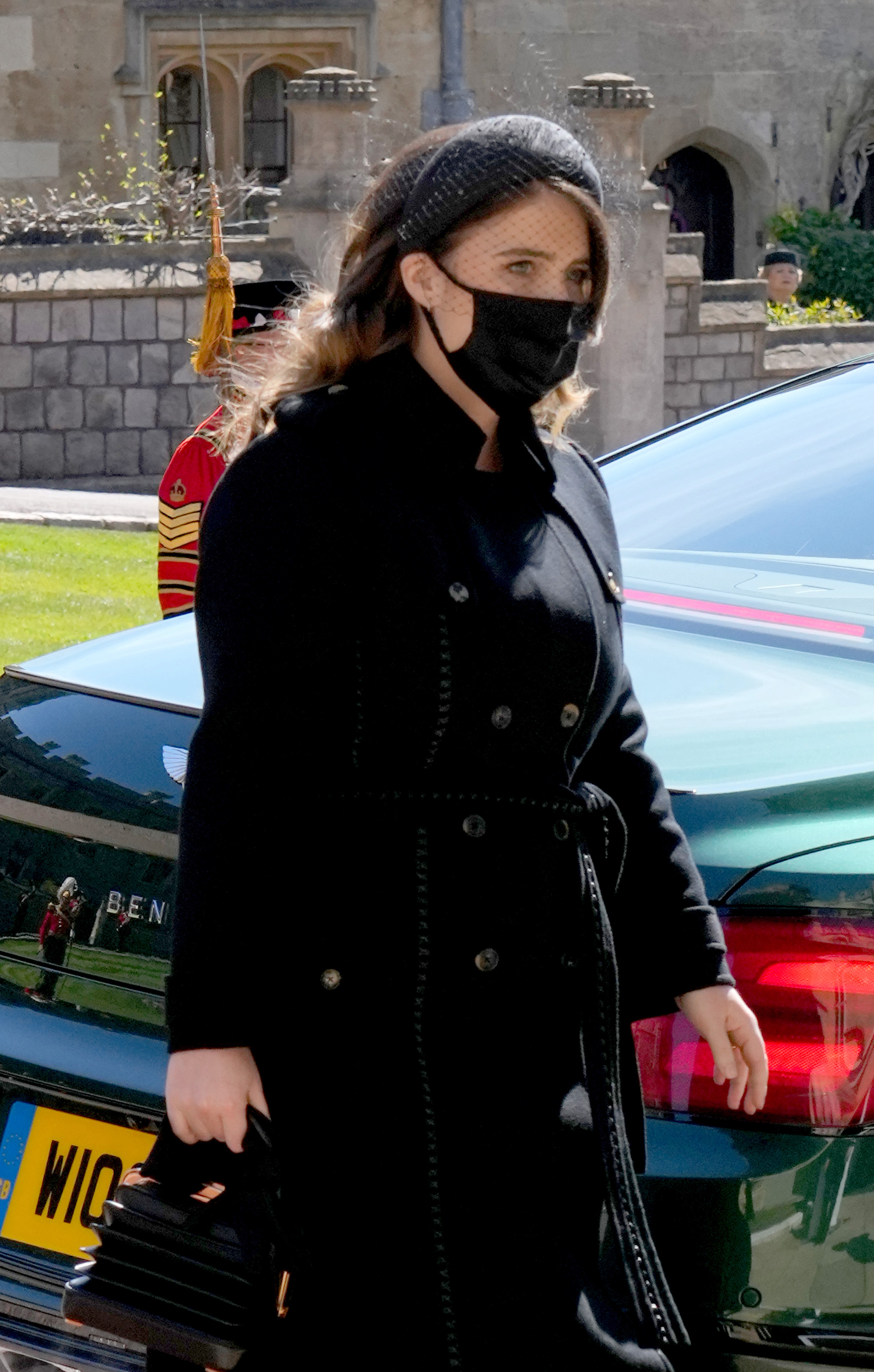 “Thank you to the wonderful essential workers including our midwife who came to discharge our boy,” Eugenie wrote.

Eugenie, who is tenth in line to the British throne behind older sister Beatrice, 32, married Brooksbank at Windsor Castle in 2018, the same year and the same location Prince Harry and Meghan Markle tied the knot. The couple reportedly moved out of the Sussexes’ Frogmore Cottage home in December.