PARIS SAINT-GERMAIN are so determined not to sell Kylian Mbappe to Real Madrid that they would rather let him rot on the bench and leave for free in 2022, according to sensational reports.

The French striker, 21, is Zinedine Zidane's No1 transfer priority at the Bernabeu and the coach is desperate to land his compatriot. 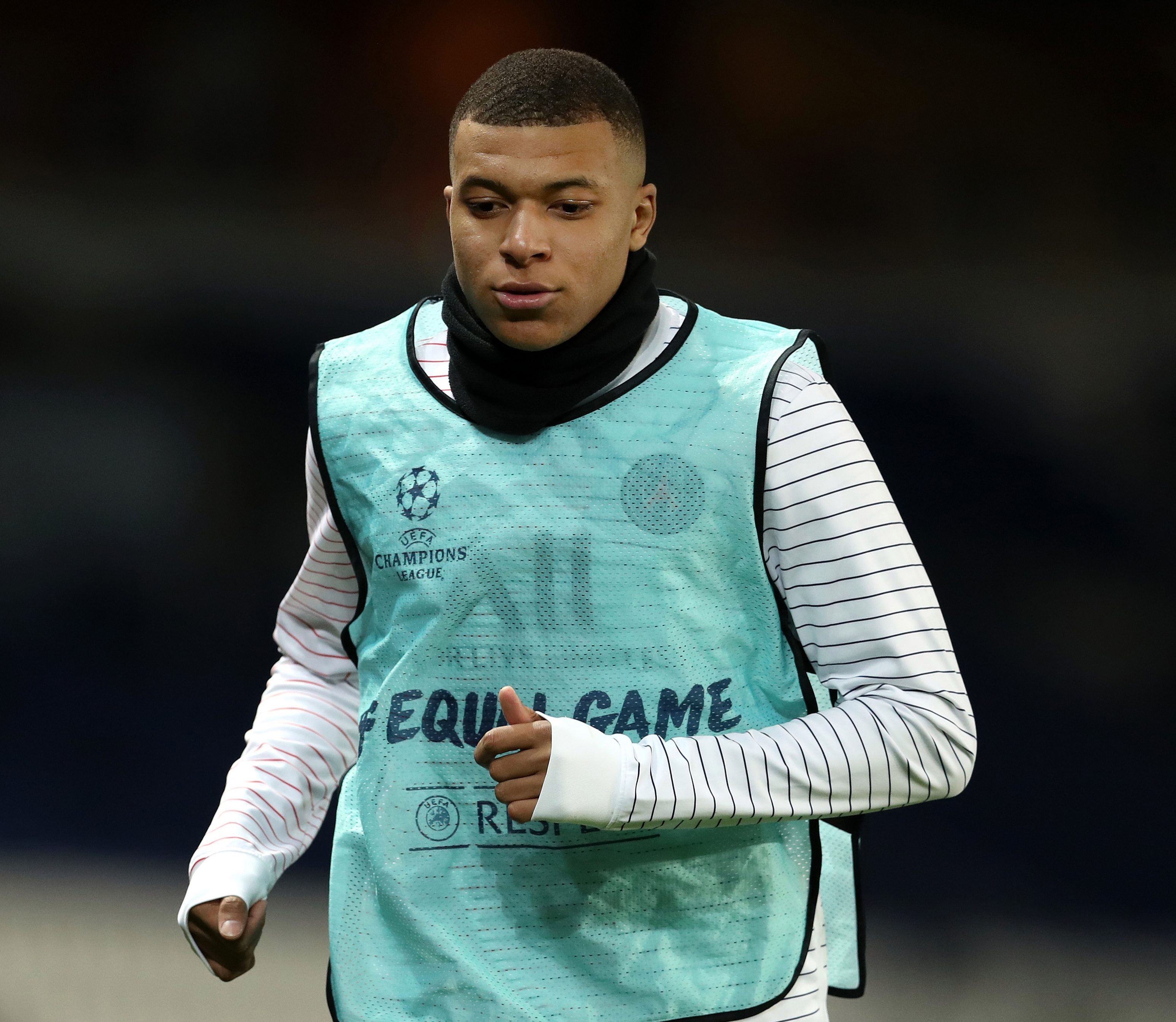 But the Ligue 1 champions are equally keen to refuse any offer from Real Madrid, regardless of price, and want Mbappe to stay for as long as possible – even if that means releasing him when his current contract expires in two years' time.

However, according to AS, Mbappe's camp are angered by the sounds coming out of PSG and are now looking to secure a departure away from the Parc des Princes even sooner with the relationship between player and club hanging by a thread.

Real Madrid were plotting to make a summer move to land Mbappe in a stunning deal, quite possibly for a world-record fee, to become the long-term No9 at the Bernabeu.

And although that plan may have to be shelved for 12 months due to the coronavirus, the Spanish giants are confident Mbappe will not sign an extension at his current club because he wants to make the switch.

They tried to keep PSG happy by ruling out their interest in both Mbappe and his team-mate Neymar.

But Zidane burned any bridges that were being built when he declared his countryman dreams of playing for Real Madrid.

The Real boss said in November: "At the moment he plays for Paris Saint-Germain, we'll see in the future if that changes. I know he always said his dream is to play for Real Madrid."

“He is the best young French player, a world champion, and one of the best in the world. This is not the time to try to unsettle him. It is time to stop. He still has two and a half years on his contract with us.”

Zidane responded by declaring his "love" for Mbappe – who admitted Zizou was his "first idol" and had posters of Real Madrid stars on his bedroom wall growing up.

Then PSG boss Thomas Tuchel got involved and said: "I do not know how much infatuation Zidane has regarding Mbappe. Sometimes you love players that you can't have."

And Leonardo defiantly added: "Mbappe is going to stay, one hundred per cent."

Mbappe has scored 90 goals in just 120 appearances since making the switch from Monaco to PSG, initially on loan, in 2017.

But tensions have risen between the forward and Tuchel over a number of substitutions, including in a 5-0 win over Montpellier in February, and he is thought to edging closer to a stunning transfer. 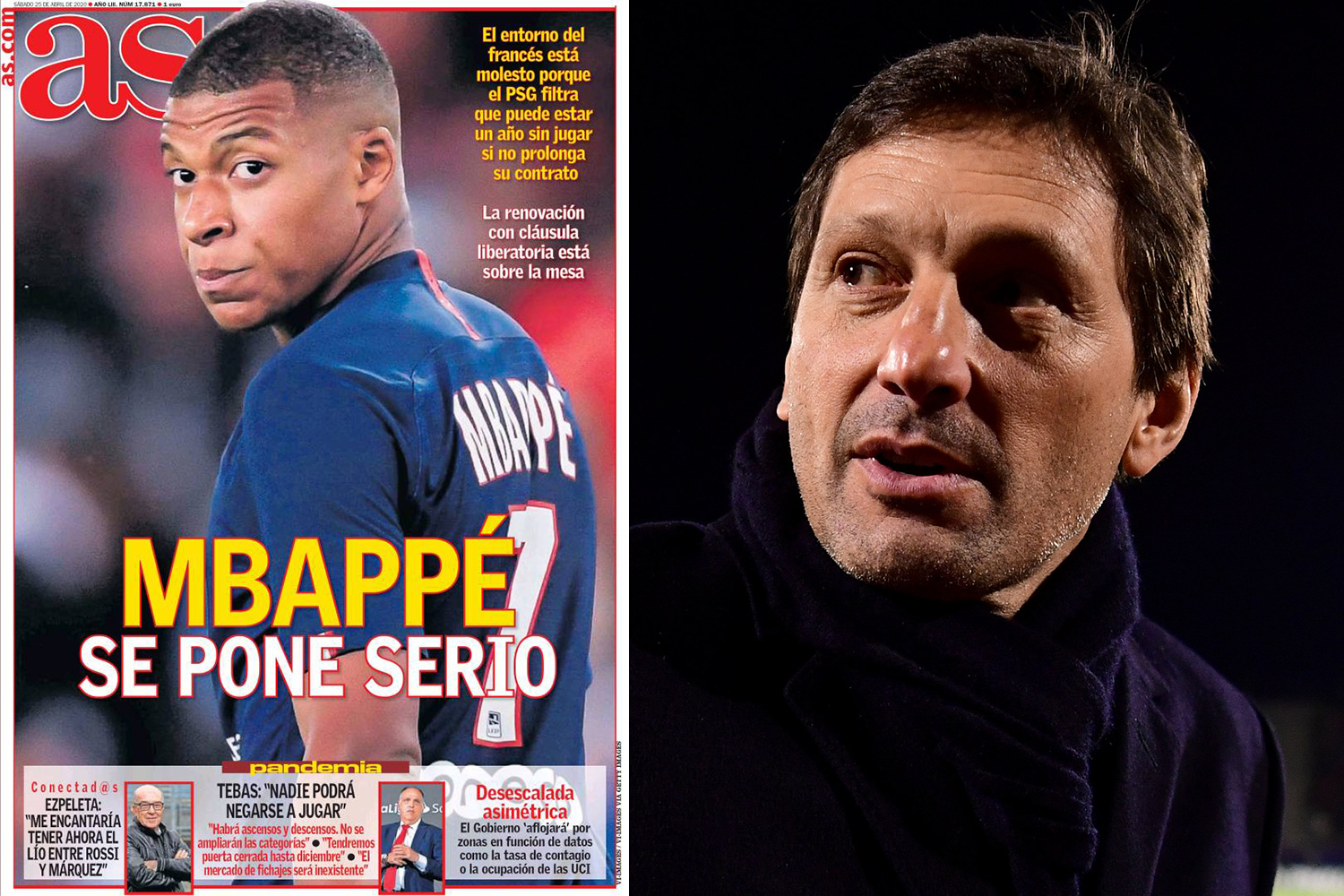