Margaret Josephs: The ‘RHONJ’ husbands get along better than the women

Teresa Giudice’s relationship has gotten a blessing from above.

“I want to tell you that your parents are so happy for you, Teresa, love is in the air,” the psychic said on Wednesday’s episode of “The Real Housewives of New Jersey.”

The psychic added that Antonia and Giacinto Gorga are “embracing the relationship … and so, they’re giving you the green light on that.”

Giudice, 48, has been seeing Ruelas, a 46-year-old businessman also from the Garden State, for about a year.

This week, Page Six reported that some of Ruelas’ ex-lovers complained he has a virtually insatiable sex appetite, according to sources and court papers.

Giudice was previously married to Joe Giudice, the father of her four children.

Ruelas is set to make his “RHONJ” debut this season, appearing in last month’s midseason trailer. 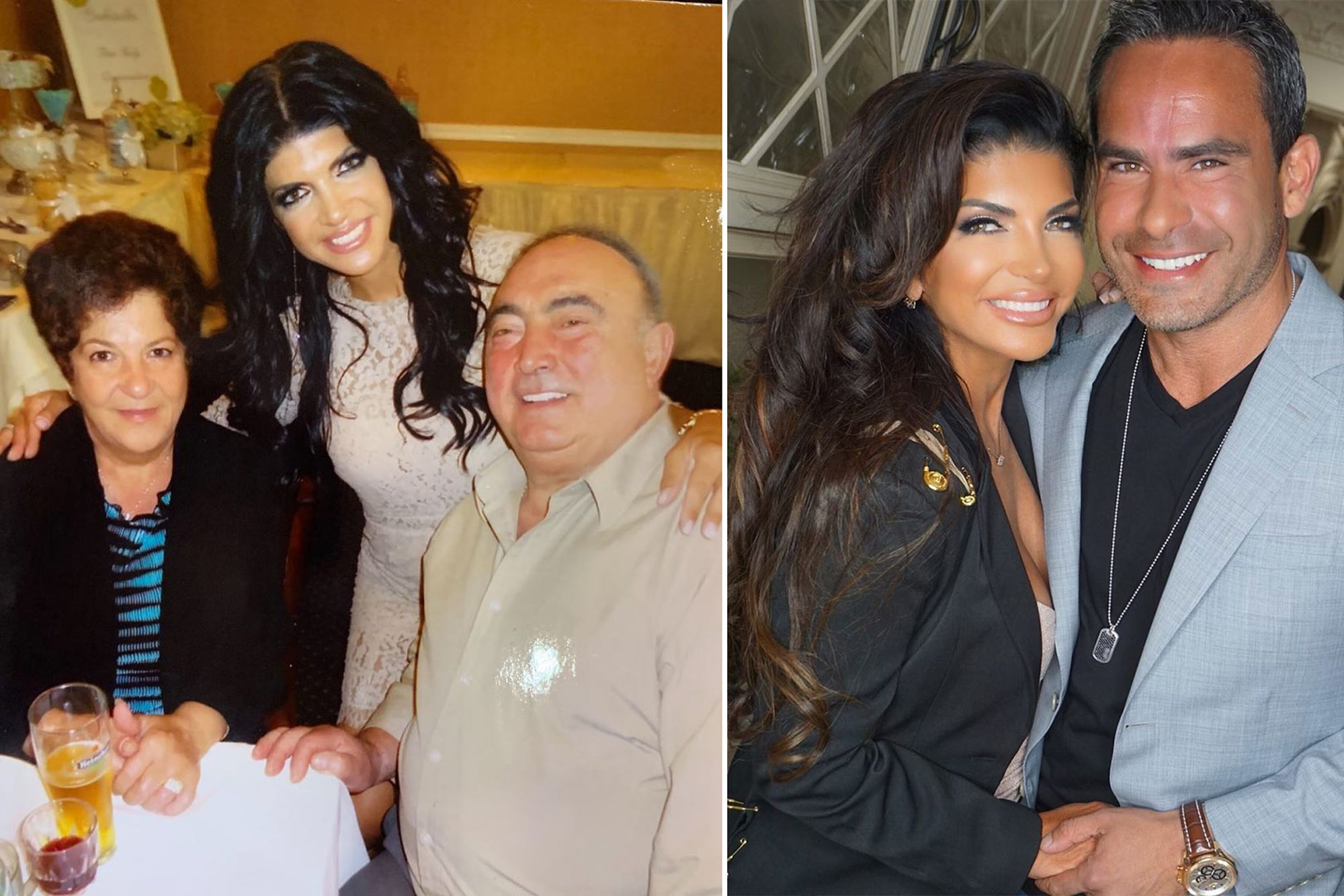 While Giudice’s romance got a thumbs-up from the other side, the same could not be said for Dolores Catania’s relationship with boyfriend David Principe.

“There’s a love out there for you, you’ll have chemistry with like you’ve never had before but it won’t be until you’re free,” the psychic said.

Catania’s relationship with Principe, which began in 2017, is a plotline on this season of the show, including the couple’s dynamics with her ex-husband, Frank, and their grown children, Frankie, 22, and Gabriella, 25.

“If you’re a friend of mine or if I’m dating you, if you’re my boyfriend, you don’t really have me, but you have a whole family behind me of really good people,” she recently told us. “That’s why I’m very picky with who I let in my life. Not everybody deserves it.”

The “Real Housewives of New Jersey” airs Wednesdays at 9 p.m. on Bravo.