RALF RANGNICK was offered the Chelsea job on an interim basis until the end of the season following last week's 2-0 defeat to Leicester City, according to reports.

But the German, 62, snubbed the Blues because of the length of contract. 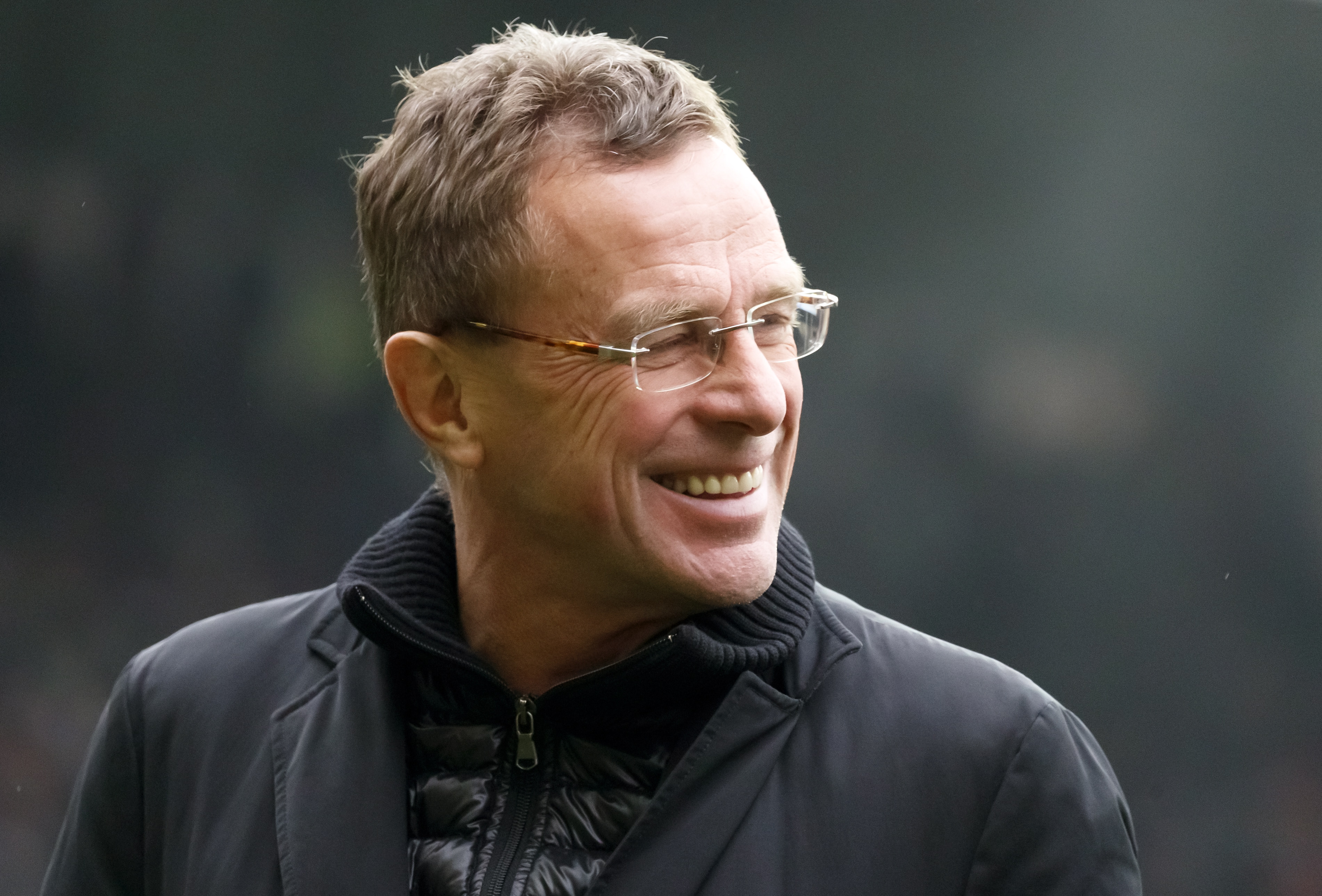 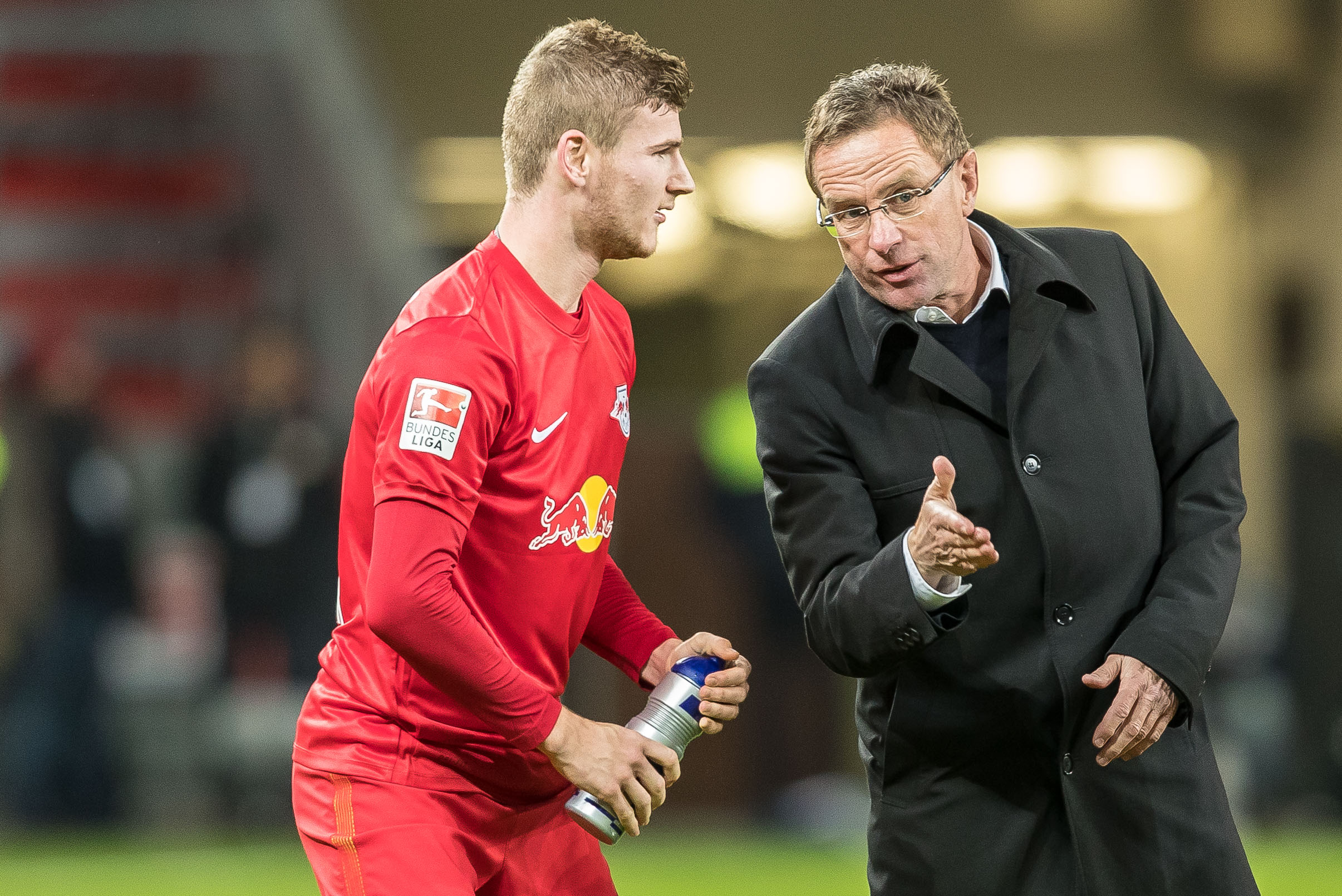 According to The Athletic, major concerns were raised over Lampard's future within the Chelsea hierarchy, following the 3-1 loss to Arsenal on Boxing Day.

And the defeat to Leicester last week proved to be the final straw, with a 'furious' Roman Abramovich deciding to begin the process of recruiting Lampard's successor.

Determined to find a German speaker in order to get the best out of expensive summer recruits Timo Werner and Kai Havertz, Abramovich's first port of call was the highly-rated Rangnick.

Despite being free, having left his position as head of sport at Red Bull last July, Rangnick turned the Blues down, however.

It's claimed that he wasn't happy with Chelsea's proposal of a contract only running until the end of the season, despite the Blues' plans to elevate him into a different role come the summer.

They then settled on former Paris Saint-Germain and Borussia Dortmund manager Thomas Tuchel, who is expected to be appointed later today.

The German, 47, was sacked by the Ligue 1 champions on December 23, and swiftly replaced by former Tottenham boss Mauricio Pochettino.

He now arrives at a club that he nearly joined once before, having been in the running back in 2016 when Antonio Conte was appointed.

Tuchel could be in charge for the first time on Wednesday night, when the Blues take on Wolves at Stamford Bridge. 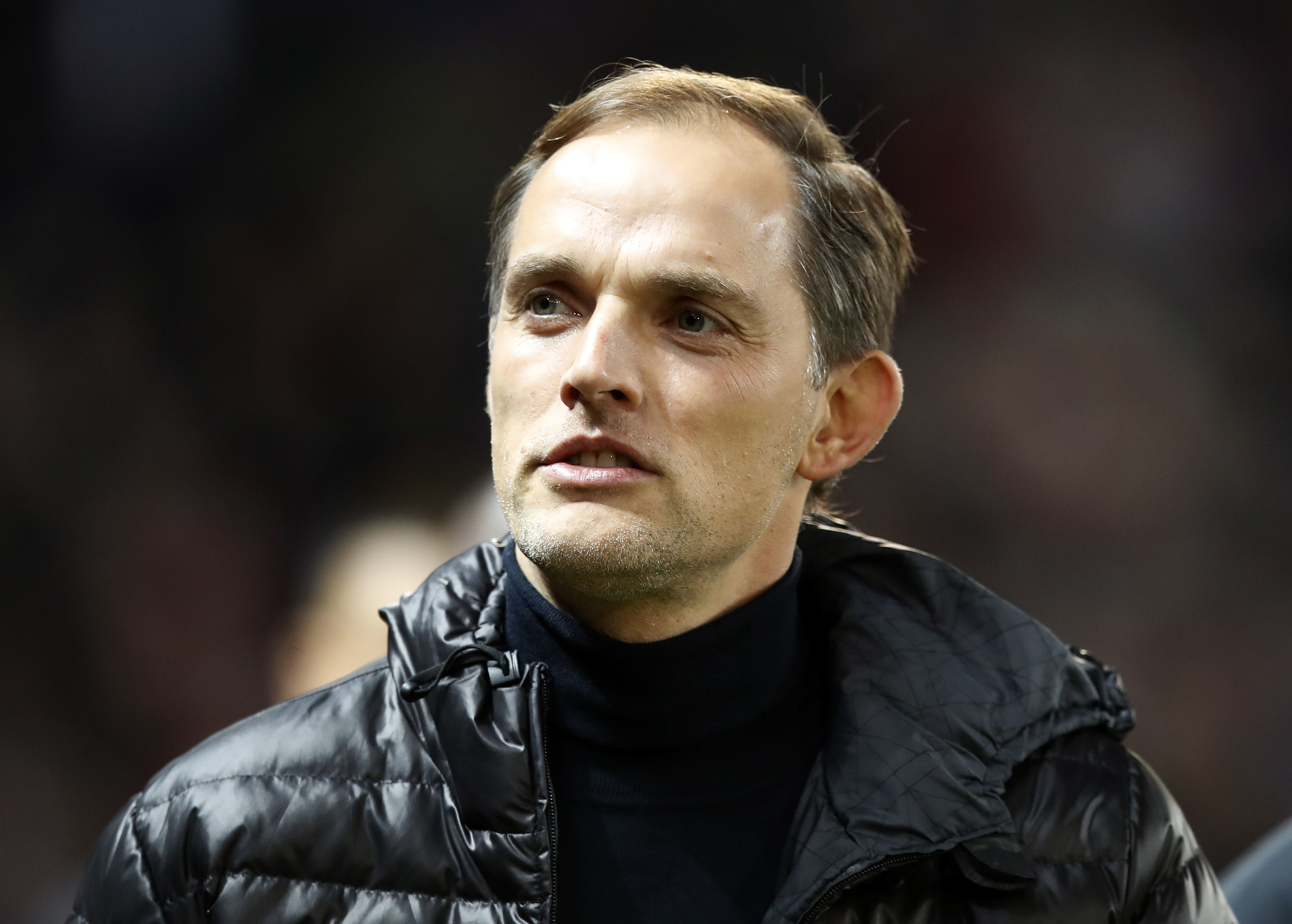