Inauguration Day security in Washington, D.C. will tight, and one law enforcement expert is urging people who want to watch the day’s events to "stay home and watch it on television.”

The inauguration is a “national special security event,” as it has been in years past, and former New York Police Department (NYPD) Commissioner Ray Kelly told FOX Business’ Maria Bartiromo people can expect for the city to essentially be “shut down.”

Approximately 25,000 National Guard troops and 2,500 police officers from across the country have been deployed to D.C. for Wednesday’s inauguration of President-elect Joe Biden.

‘This will prevent the chaotic situation that we saw on January 6th at the Capitol.

“Everything will be very concentrated, and Washington is shut down to a significant degree,” Kelly, now CEO of the Guardian Group, told the “Mornings with Maria” host.

LIVE UPDATES: TRUMP SAYS HE WILL BE BACK 'IN SOME FORM' AS HE LEAVES OFFICE

The tens of thousands of troops on the streets will provide security precisely two weeks after a mob stormed the Capitol in an attempt to prevent the certification of Biden’s victory. 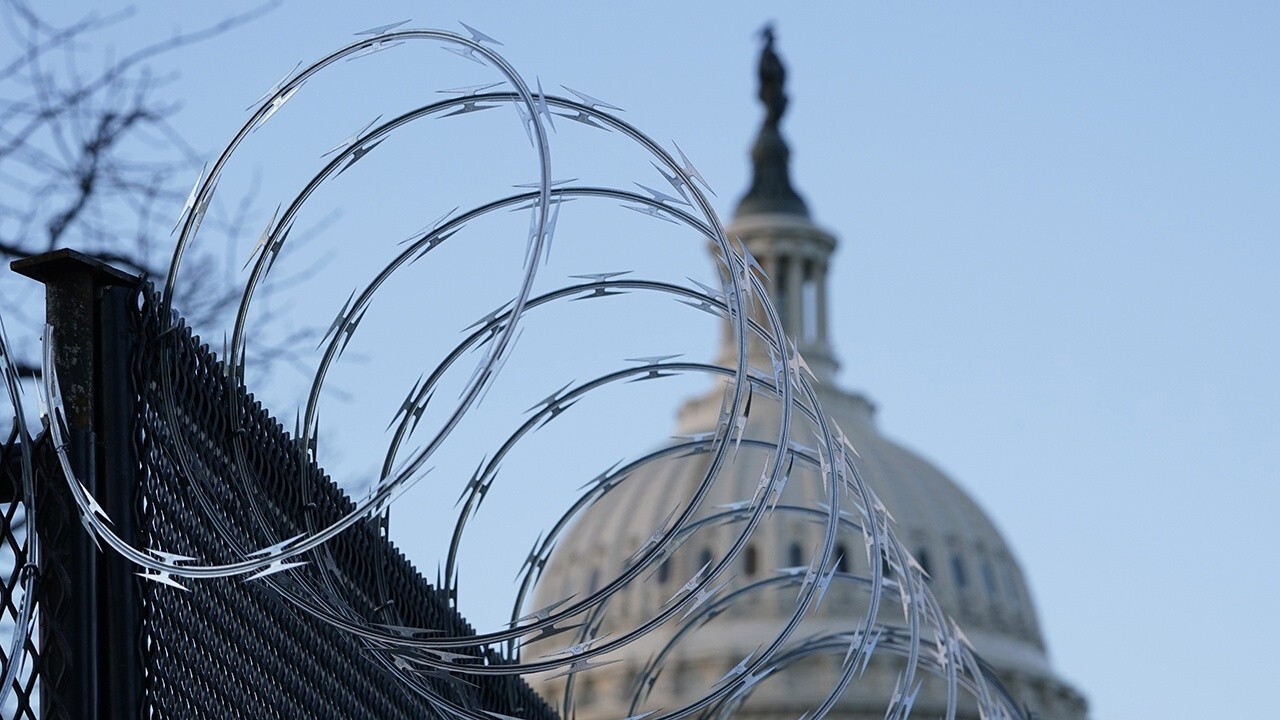 Despite security warnings, Biden declined to move the ceremony indoors and instead will address a small, socially distant crowd on the West Front of the Capitol. Some of the traditions of the quadrennial ceremony will remain.

The day will begin with a reach across the aisle after four years of bitter partisan battles under Trump. Biden invited Mitch McConnell and Kevin McCarthy, the Republican leaders of the Senate and House, respectively, to join him at a morning Mass, along with Chuck Schumer and House Speaker Nancy Pelosi, the Democratic leaders.

Once at the Capitol, Biden will be administered the oath by Chief Justice John Roberts; Vice President-elect Kamala Harris will be sworn in by Supreme Court Justice Sonia Sotomayor. The theme of Biden’s approximately 30-minute speech will be “America United,” and aides said it would be a call to set aside differences during a moment of national trial.

Biden will then oversee a “Pass in Review,” a military tradition that honors the peaceful transfer of power to a new commander in chief. Then, Biden, Harris and their spouses will be joined by a bipartisan trio of former presidents — Bill Clinton, George W. Bush and Barack Obama — to lay a wreath at the Tomb of the Unknown Soldier at Arlington National Ceremony. 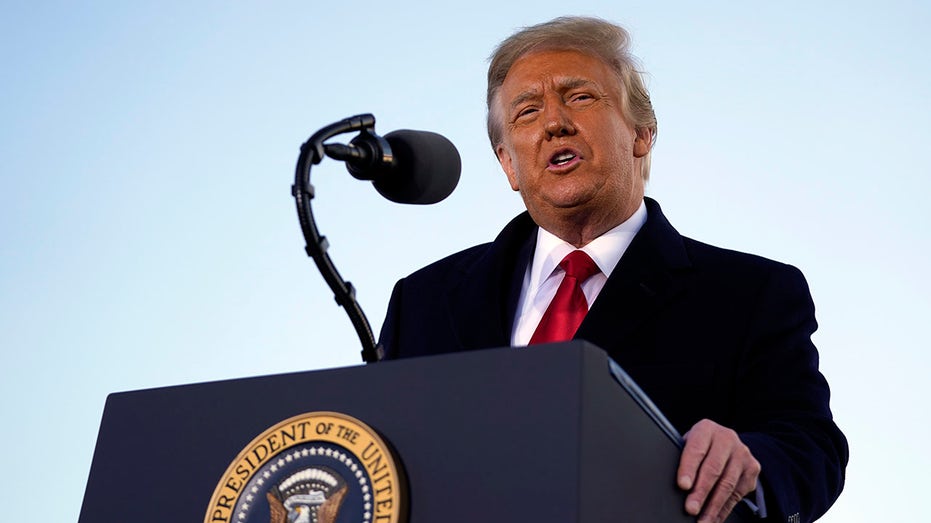 Later, Biden will join the end of a slimmed-down inaugural parade as he moves into the White House. Because of the coronavirus pandemic, much of this year’s parade will be a virtual affair featuring performances from around the nation.

Speaking to Bartiromo on Wednesday, Kelly said the elimination of some parade traditions will take “some of the pressure, some of the tension off" of forces security D.C. on Wednesday.

“The bridges are closed going into Washington. The mall is closed,” he continued. “Thirteen subway stations are shut down. So the best advice for anybody who wants to see it is to stay home and watch it on television.”

Kelley described how the U.S. Secret Service is the lead agency in terms of security for Wednesday’s events — overseeing the planning, coordination and implementation of the protective measures.

“[The] FBI is there for counterterrorism purposes and for investigation,” he added. “So it's much more structured. The other agencies that are involved, obviously thousands of people are plugged in, sort of, under that rubric. And this will prevent the chaotic situation that we saw on January 6th at the Capitol.”