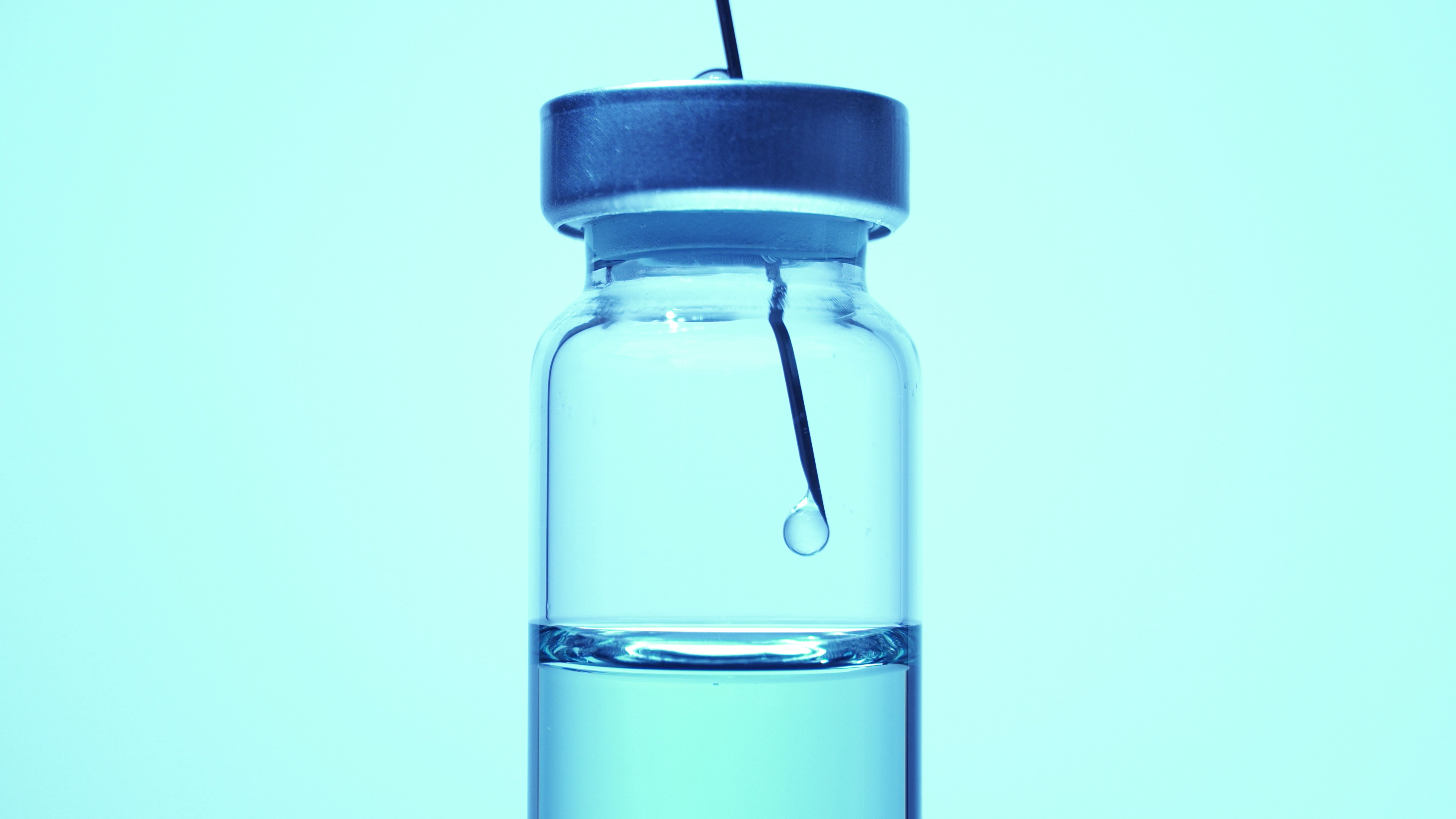 The US Food and Drug Administration (FDA) has endorsed the use of a weight-loss drug described as a ‘game-changer’ by researchers.

Semaglutide has been used as an anti-diabetic medication for many years but research has shown it can also be used as an appetite-suppressant.

A study published last year looked at the effects of the drug on 2,000 obese adults from 16 different countries. Long-term treatment with semaglutide led to an almost 15 per cent weight loss on average.

In fact, over 30 per cent of the group dropping in excess of 20 percent of their body weight.

‘No other drug has come close to producing this level of weight loss – this really is a game-changer,’ obesity researcher Rachel Batterham from University College London, said at the time.

‘For the first time, people can achieve through drugs what was only possible through weight-loss surgery.’

In a news release this week, the FDA said it would approve the use of Wegovy, a semaglutide drug made by Danish pharmaceutical company Novo Nordisk, for chronic weight management.

The treatment consists of a 2.4mg once-weekly injection for adults who are obese or overweight with at least one weight-related condition, such as type-2 diabetes.

Tackling the obesity crisis is becoming a more pressing issue as the FDA noted that approximately 70% of Americans aged 20 or over are overweight or obese.

‘Today’s approval offers adults with obesity or overweight a beneficial new treatment option to incorporate into a weight management program,’ said John Sharretts, M.D., deputy director of the Division of Diabetes, Lipid Disorders, and Obesity in the FDA’s Center for Drug Evaluation and Research.

‘FDA remains committed to facilitating the development and approval of additional safe and effective therapies for adults with obesity or overweight.’

Here in the UK the drug from Novo Nordisk (known by the different name Ozempic) has been available as a prescription for those with diabetes since 2019.

Since the US has no national health service, it will be up to an individual’s health insurance to cover the treatment. There’s no word on what it will cost those without insurance, but according to Forbes it could cost $1,300 (£920) a month.