Lisa Rinna and Denise Richards are headed for drama on The Real Housewives of Beverly Hills. Although the two stars have been friendly, a rift between the two is going to take them apart in future episodes. The drama has extended over on social media and Rinna has been poking Richards for a reaction. A couple of messages on Instagram have fans thinking Rinna is subtly shading Richards. 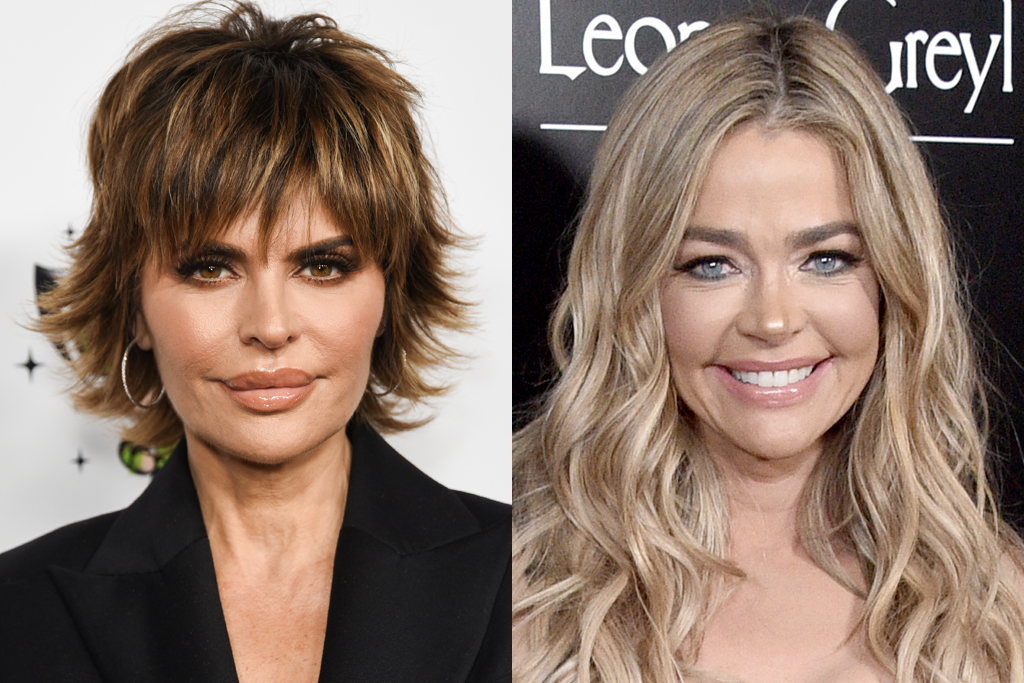 The drama around Denise Richards

Most of the drama promoted in the RHOBH Season 10 trailer revolvers around Richards. There’s some sort of secret that will be exposed on camera that she doesn’t want to get out there. That secret is allegedly a rumor that Brandi Glanville shared about hooking up with the Wild Things actress.

Back in December when the show was still being filmed, the ladies were reportedly filming the finale. They were all to gather at an event but Richards did not show up.

Anyone remember my first trip last August with these lovely ladies and I packed all the wrong clothes?! 🤪💕 #RHOBH #Bahamas #fbf

The same day Richards shared a post on her Instagram account about an operation she had undergone. Rinna trolled the comments asking how she was doing.

“Denise are you ok?” Rinna asked. “You never showed up to Dorit’s [party] Saturday night, we were all so worried about you. What happened? You said you were coming. You were meeting Garcelle. We never heard from you. What happened?”

Rinna’s queries went unanswered and it all exposed there was severe drama in the 90210 zipcode.

Lisa Rinna does it again

As the RHOBH season airs on Bravo, the ladies have been active on social media. Rinna is one of the Housewives that loves to stir the pot and she was back at it on Instagram.

Rinna created two cryptic Instagram Stories that were not addressed to anyone. Many fans believed she was shading Richards again.

“A lie is a lie,” Rinna wrote in the first publication, while in the second one she said, “You can’t run and you can’t hide.”

Richards has been accused of running away from filming when allegations against her came up. The actress addressed those claims in a tweet, making it clear that she never tried to quit the show according to her.

“I didn’t run from anything,” she tweeted. “I didn’t give them the answers they wanted, I felt like I was on trial at many dinners. Onward and upward… agree to disagree… but don’t keep coming at one person [in] every situation.”

Denise Richards is not quitting

In contrast to Lisa Vanderpump that ran away from the show and quit RHOBH when allegations were made against her, Richards is taking the opposite approach. The mother of three says she is game for the reunion and plans on attending despite what Rinna says.

“I’m planning on going if we still have [it],” she told Hollywood Life. “I don’t know how we’re going to be doing the reunion now. Maybe things will be lifted and we’ll be able to do it, even if it’s on Zoom. But I never said that I wasn’t going to be there. They’re the ones that are saying that.”