Appearing on the most recent episode of Page Six’s “Virtual Reali-tea,” “Real Housewives of Miami” star Guerdy Abraira asserts that castmate Adriana de Moura had no business talking about Kanye West’s penis on the Peacock reboot.

Larsa Pippen and de Moura, 56, have repeatedly clashed on the reality show. De Moura memorably got under Pippen’s skin when she discussed West’s manhood during a girls’ night out that aired in an episode earlier this month.

After Pippen, 47, revealed she’s into “tall, dark and handsome” men at a dinner, de Moura asked, “Do you like Kanye West?” 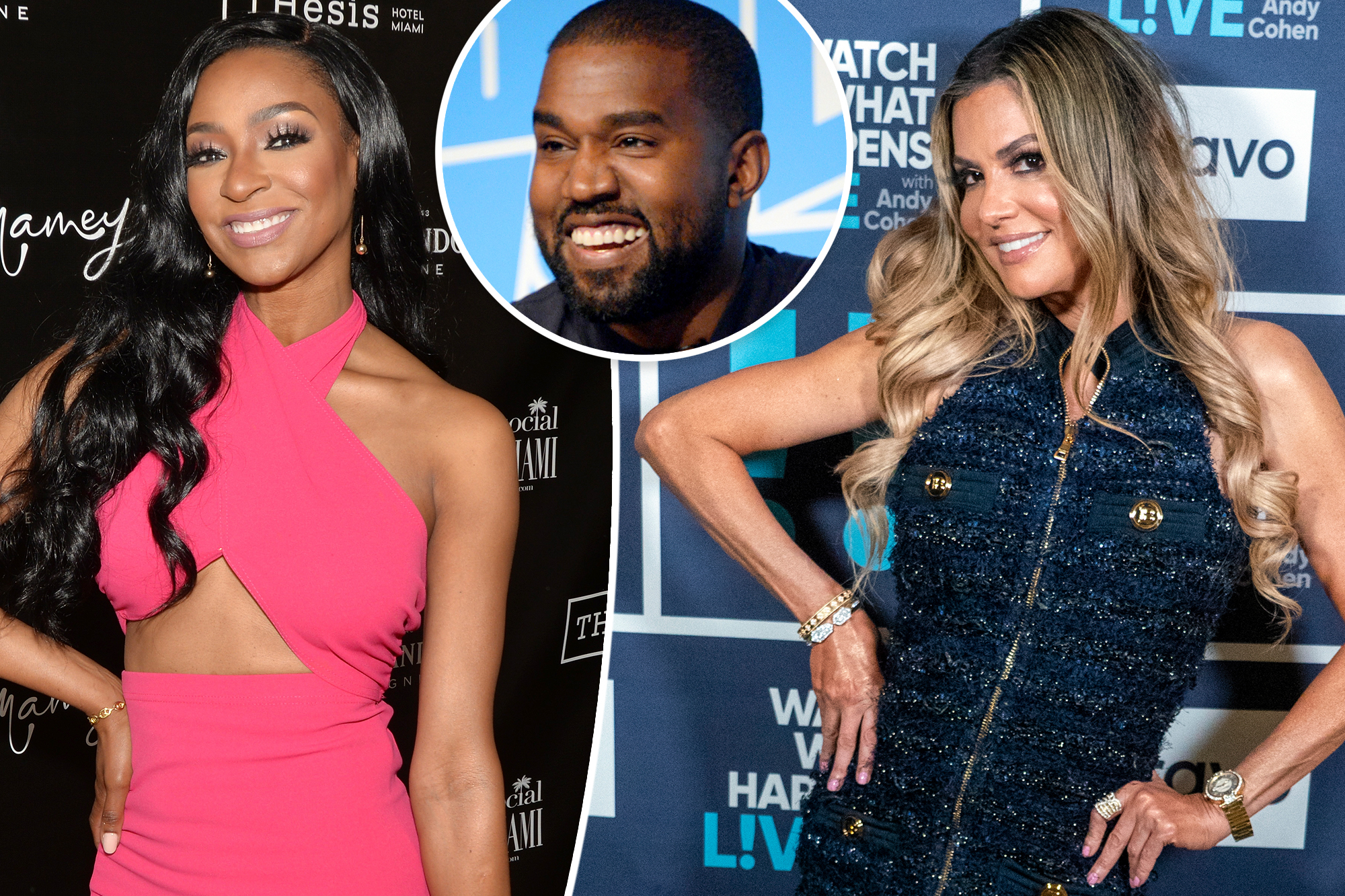 Pippen — who was once close with West’s ex-wife, Kim Kardashian — was incensed de Moura’s crude comments.

“I’m not bringing up your friends, so maybe you shouldn’t bring up my friends,” the OnlyFans creator stated, to which de Moura argued back, “He’s a public figure!” 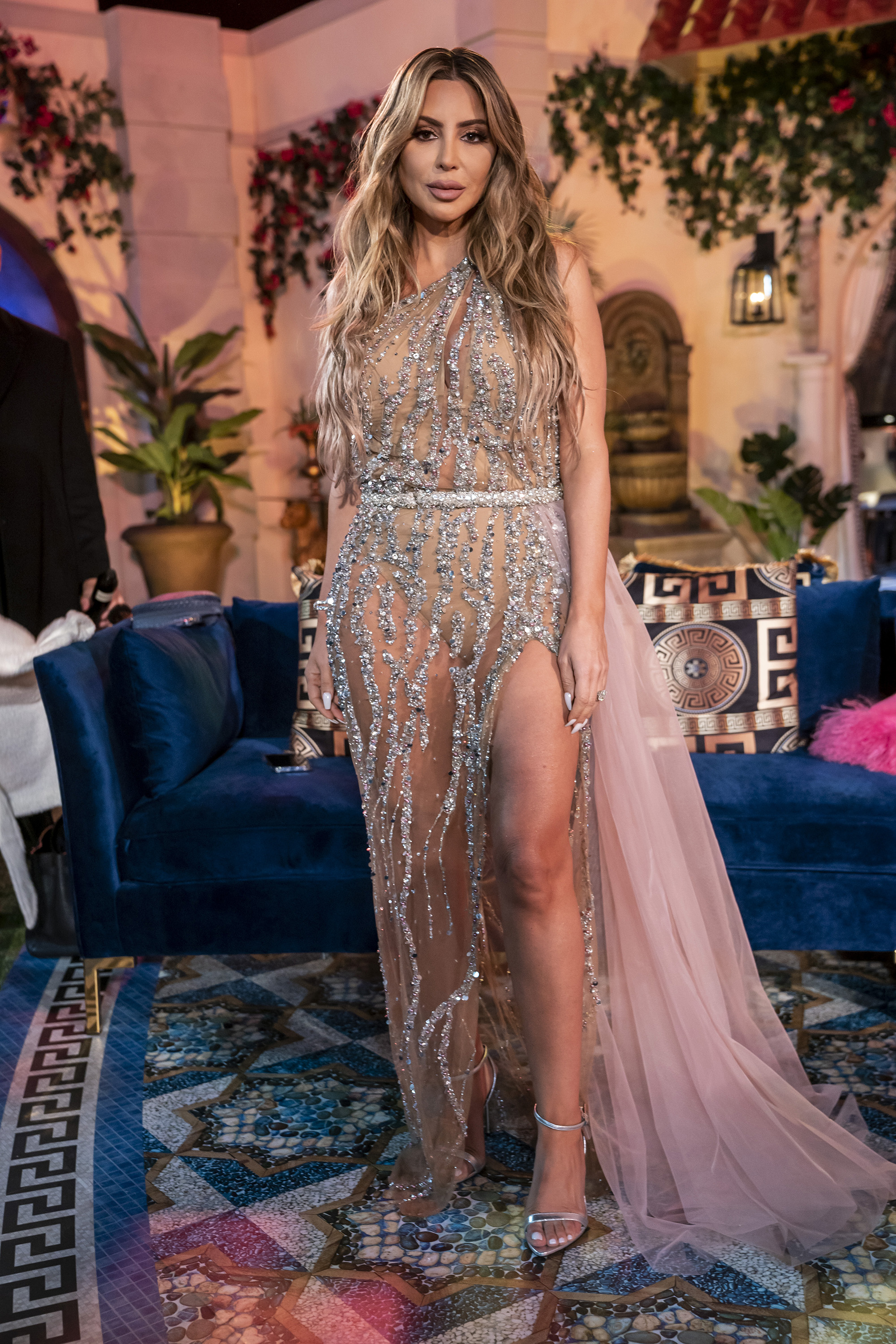 “Did you see how good they were and then how bad they were? You see them like, ‘Oh my God, my feet,’ and then they’re talking about OnlyFans. And then the next thing you know, they’re like, ‘I hate you!’” the Lapalme magazine cover girl says with a laugh.

“They’re going to make out probably,” she jokingly adds of de Moura and Pippen. 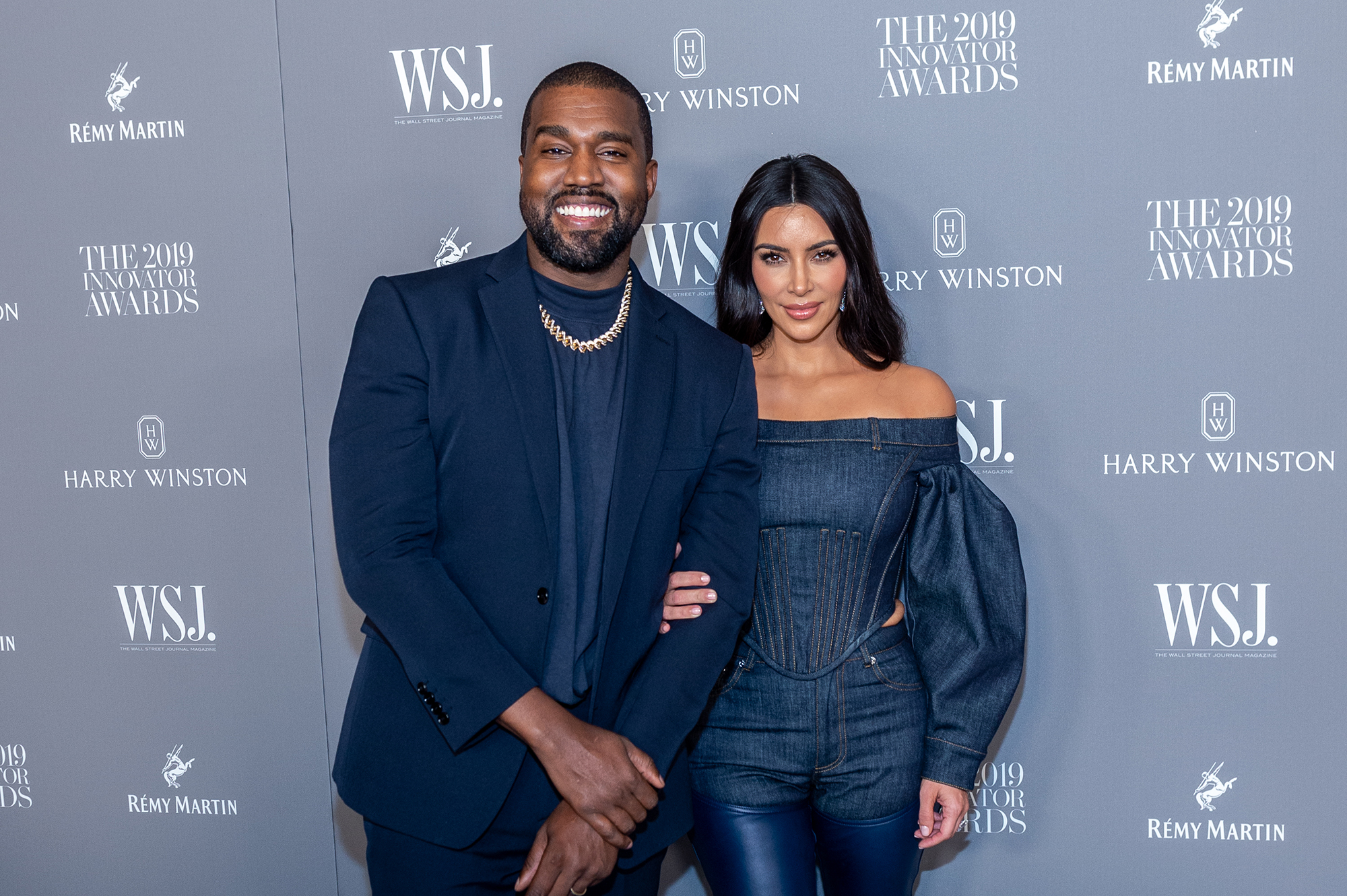 On part two of the “RHOM” Season 4 reunion, the frenemies notably hugged it out —even after de Moura likened Pippen to “Cookie Monster” and served her a sleeve of cookies in front of host Andy Cohen and the cast.

“[I was in] full f—king shock [when that happened],” Abraira recalls. “I was like, ‘Girl!’ When she brought that out, I died. I was like, ‘Just give me a cookie at this point. Give me the cookie!’” 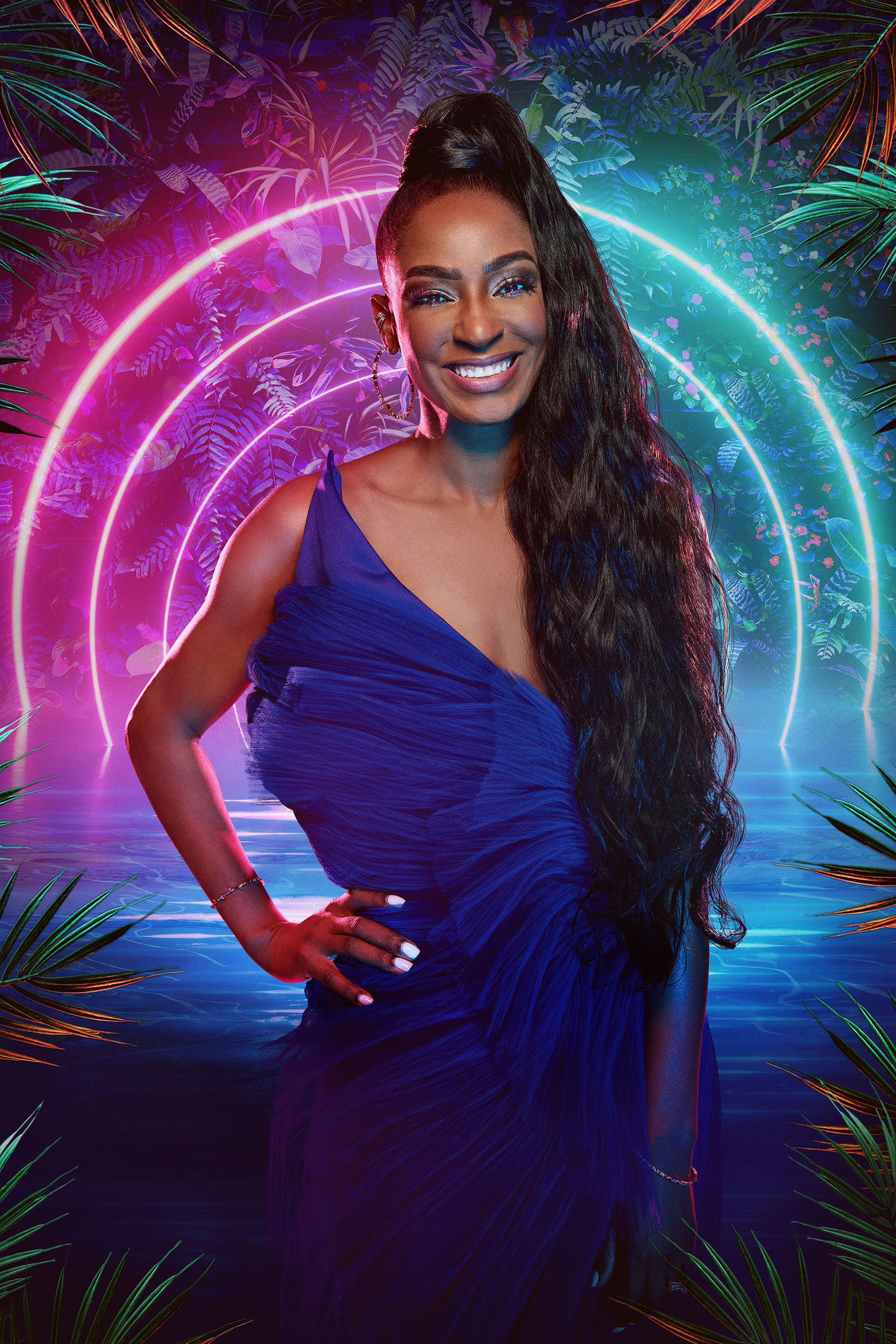 Acknowledging de Moura’s onscreen antics — including frequent displays of nudity and eyebrow-raising flirtations with with co-star Julia Lemigova — Abraira adds, “She’s funny. Adriana, let me tell you something, she is quite a character. They call me attention-seeking? I’m like, ‘OK!’”

“The Real Housewives of Miami” is available to stream on Peacock.