SIR Richard Branson is planning to launch a network of air taxis in the UK, with flights from London and Manchester.

The electric planes — which will carry four passengers and a pilot — have a range of 100 miles and can fly at up to 200mph. 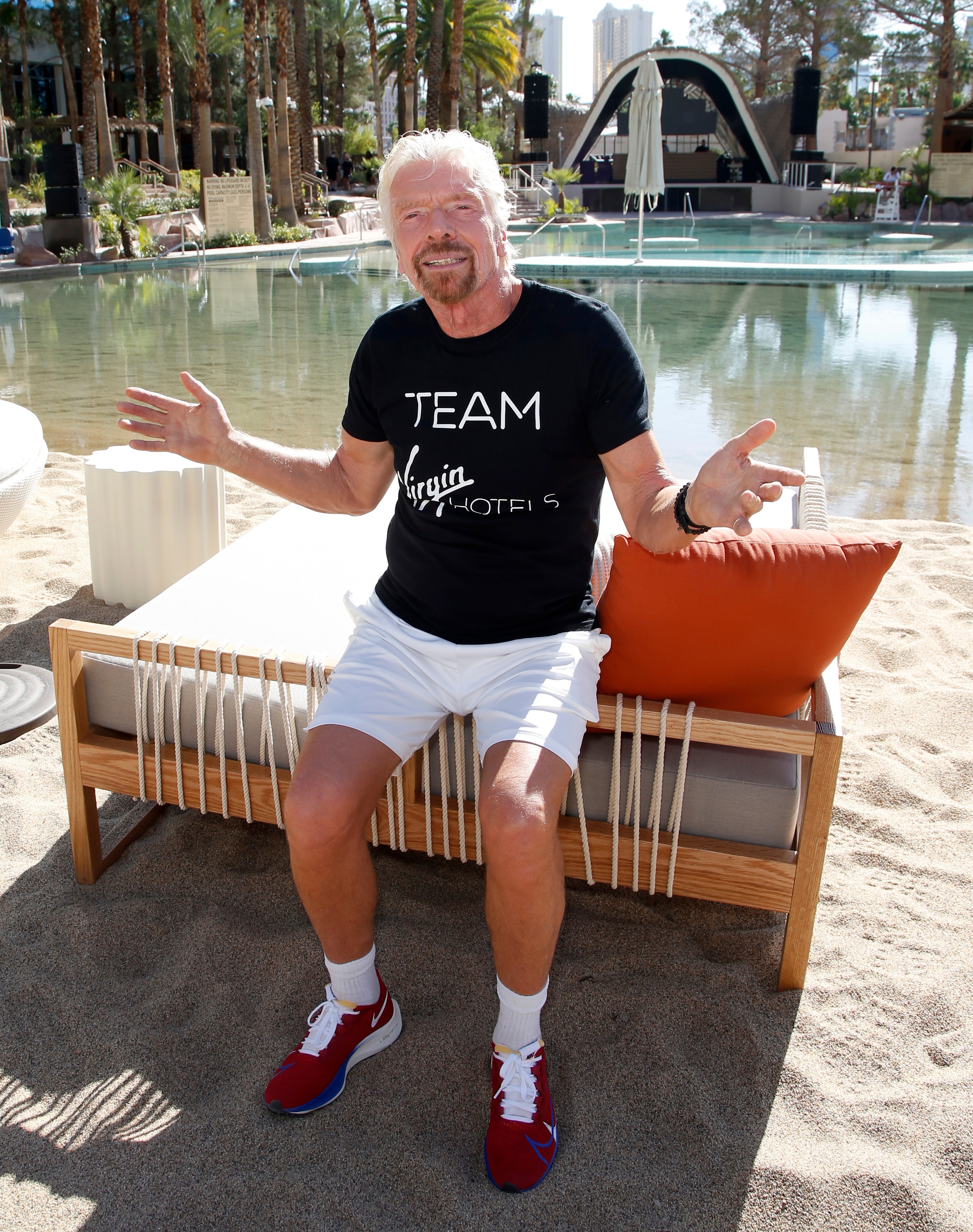 They rotor-driven craft would cut the 56-mile journey from Cambridge to Heathrow to 22 minutes, compared to 1½ hours by road.

They will operate under Sir Richard’s Virgin Atlantic banner from 2024, the airline said yesterday.

It is forming a joint venture with Bristol-based air taxi firm Vertical Aerospace — whose VA-X4 is a zero emissions, near-silent aircraft.

A full-scale prototype is in production.

The first test flight is set for later this year. 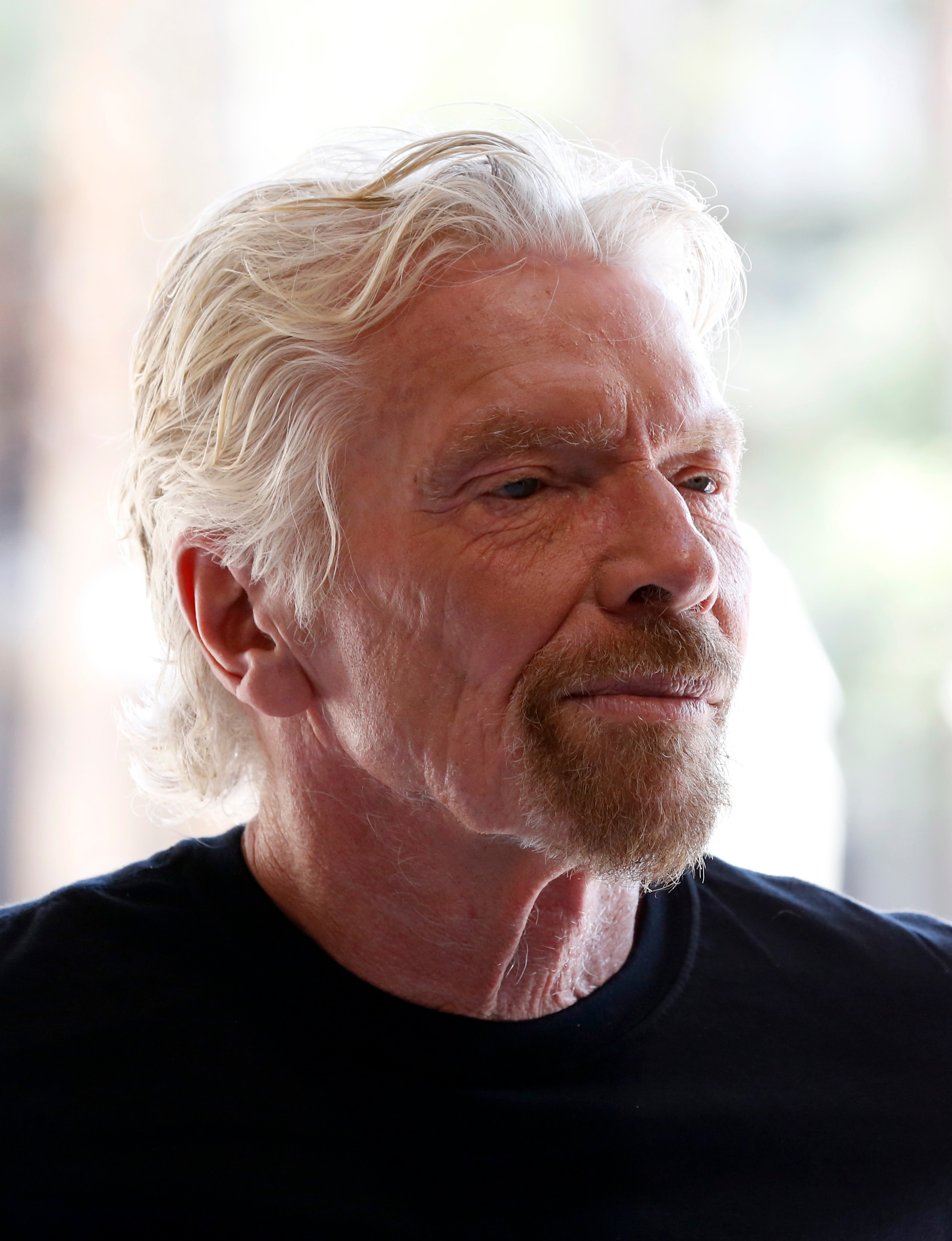 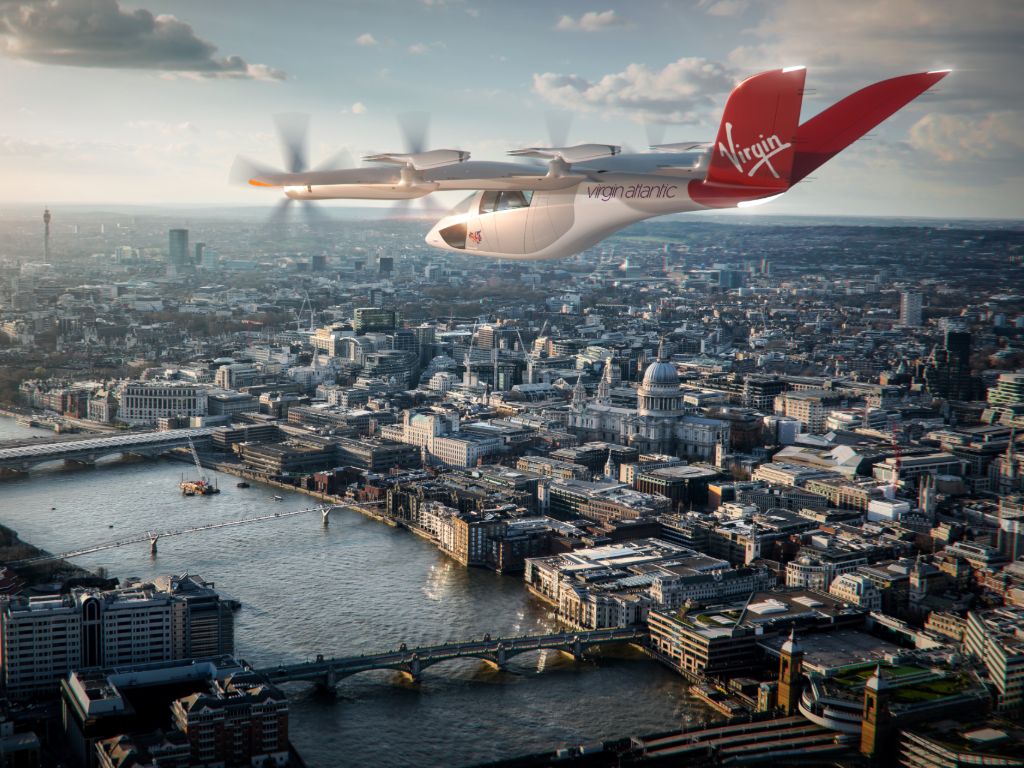 Virgin Atlantic said: “The goal is to enable sustainable, price competitive, regional connectivity across the first and last 100 miles of the customer journey.”

Vertical’s CEO Stephen Fitzpatrick said: “This is the most exciting time in aviation for almost a century; electrification will transform flying in the 21st century in the way the jet engine did 70 years ago.”

Virgin Atlantic could acquire up to 150 of the aircraft.