Richard Cockerill has left Edinburgh after four years in charge.

The club announced the 50-year-old former England hooker had left his role as head coach by mutual consent “to allow him to pursue other opportunities”.

The former Leicester head coach signed a two-year contract extension in August last year which committed him to the Scottish capital until 2023.

In a statement released by the club, Cockerill said that it was agreed following “constructive conversations” with Scottish Rugby Union performance director Jim Mallinder and chief executive Mark Dodson after the end of last season that he would “leave the club by mutual consent to pursue other opportunities”.

“I would like to thank everyone at Edinburgh Rugby for the hard work they have put in,” he added. “It has been a rewarding four seasons for the club. 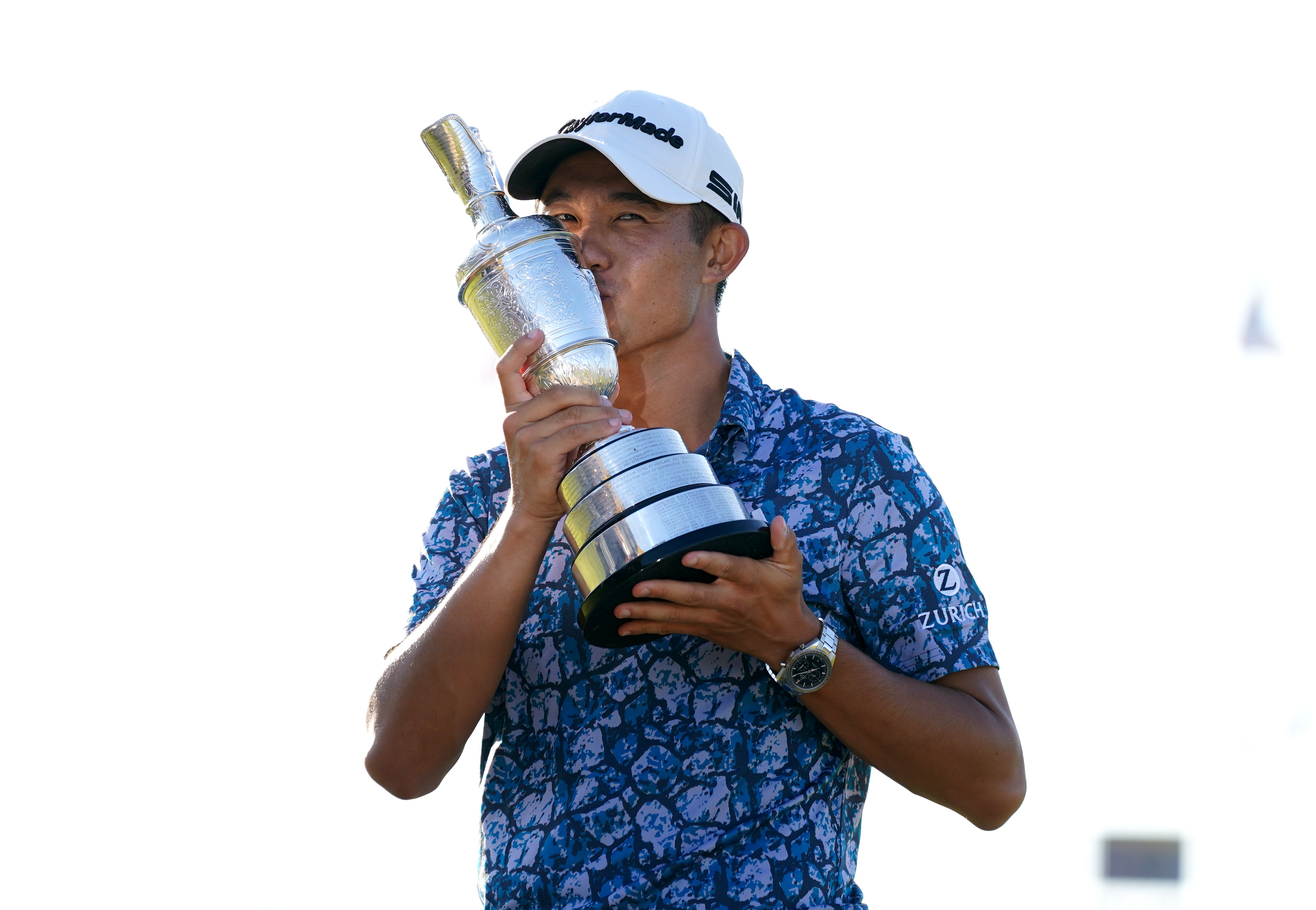 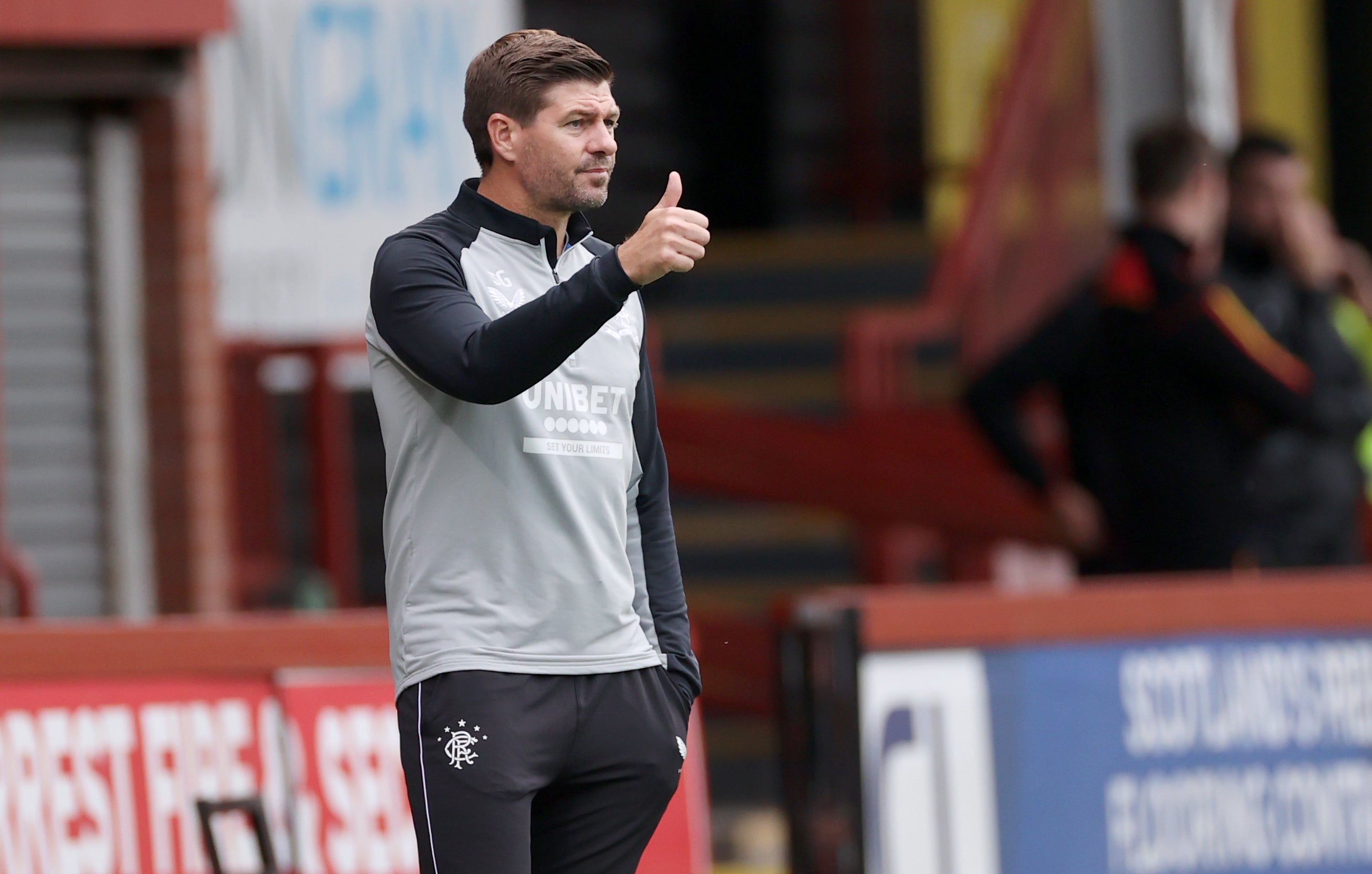 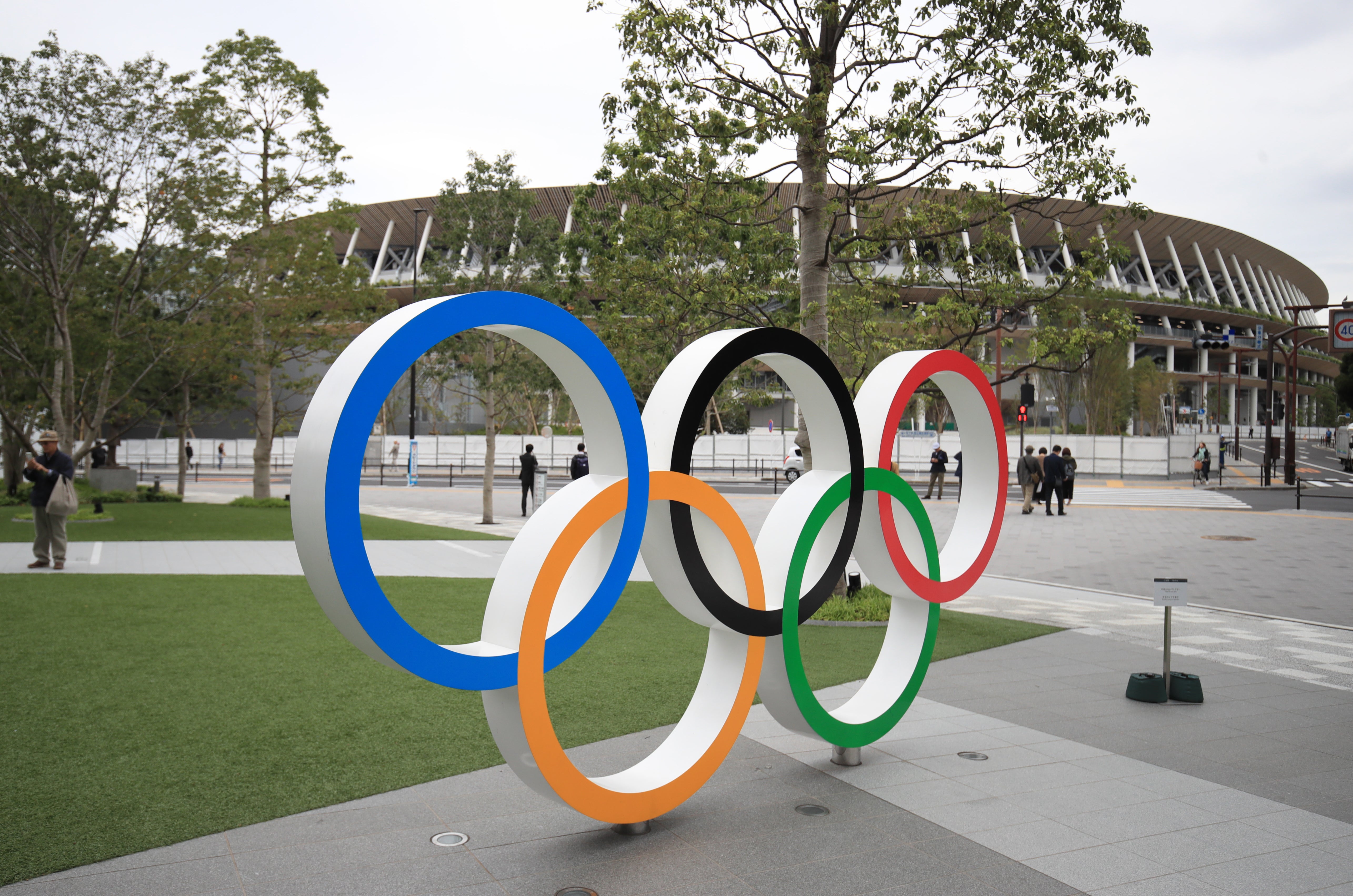 “I would also like to thank all the supporters for everything they have done for me and the team, you have been amazing.

“I wish the staff and players all the best for the future and look forward to watching you in your new stadium.”

The club’s initial pre-season preparations will be led by assistant coach Calum MacRae and Nick Lumley, the head of strength and conditioning. 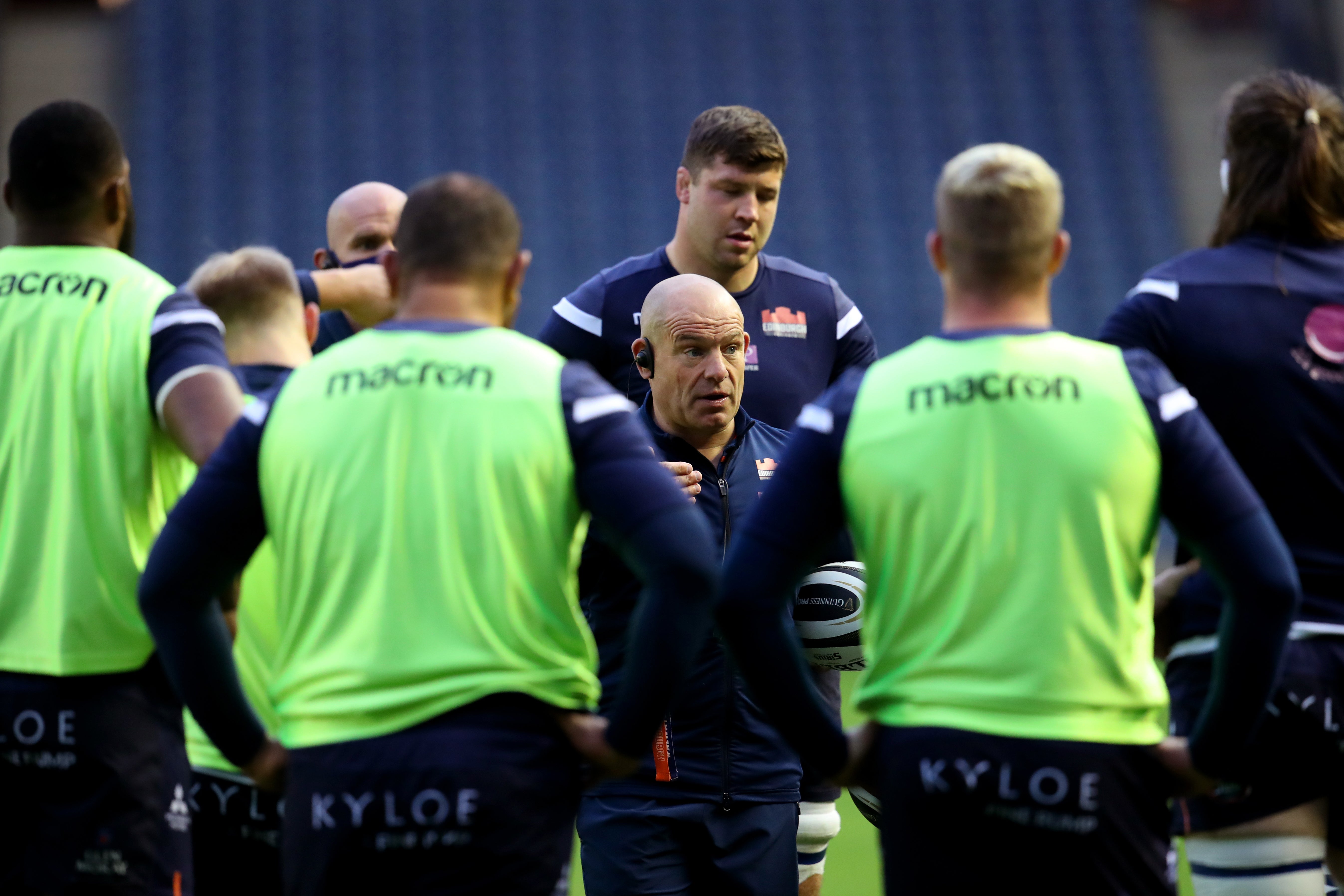 Cockerill led Edinburgh to their first Guinness PRO14 play-off campaign, losing in the last eight, and the European Challenge Cup quarter-finals in his first season in charge.

They reached the Heineken Champions Cup quarter-finals in 2018-19 after winning their pool.

Edinburgh sat top of the PRO14 Conference B when the pandemic prematurely ended the following season and they suffered an agonising 22-19 home defeat by Ulster in the semi-finals when play resumed.

Last season proved difficult for Edinburgh, with the extended international windows depriving Cockerill of a host of players, and they finished fifth in their conference.

Edinburgh Rugby managing director Douglas Struth said: “I would like to thank Richard for all his hard work and commitment to the club throughout his time at Edinburgh Rugby. We wish him all the very best in his next challenge.”