The five-day festival gave the master of Sefton Lodge his biggest winner to date in 2017 – and he reckons this year could hold even greater success. 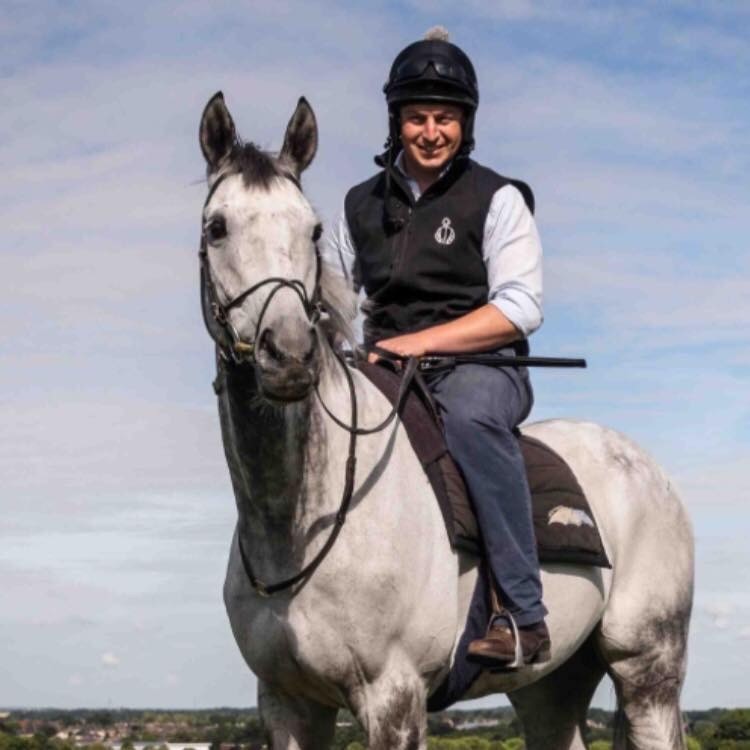 Provided the Berkshire extravaganza gets the go-ahead, Spencer, who won the Coventry Stakes three years ago with Rajasinghe, believes his Ascot team will be stronger than ever.

He told Sun Racing: “We had some nice horses last year in Rumbleinthejungle and California Love but I think this season we have some really exciting ones.

“Our bunch of two-year-olds is very good.

“There are some sharp ones in there and they will be contenders at Royal Ascot for sure, and if not there then wherever they go later in the season. 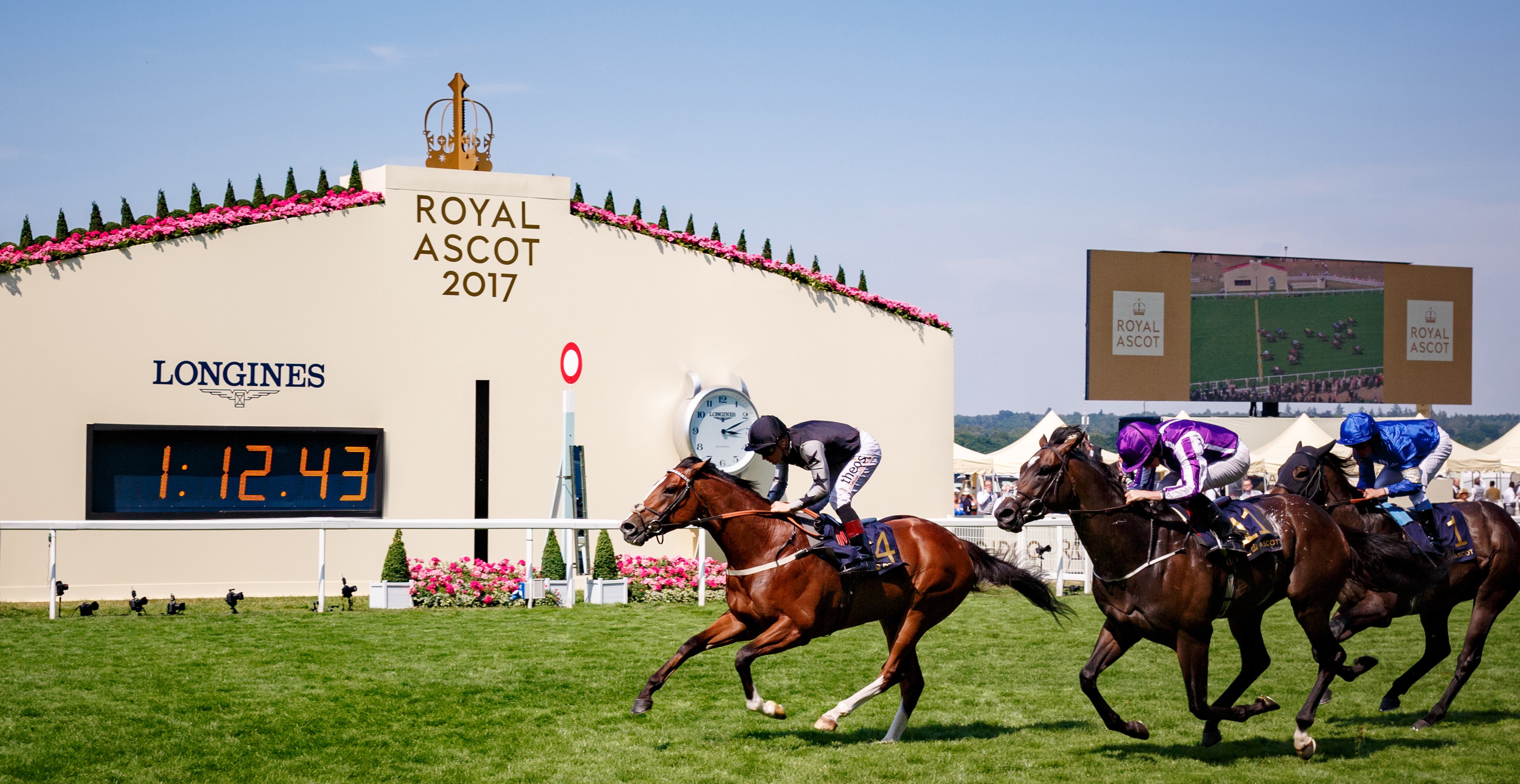 “We also have a few older horses who are very well-handicapped and a good few three-year-olds who could be better than handicappers.

“There’s a broad spectrum of nice horses and I can’t wait for it all to get going again.”

Whether or not the two-year-old races will get the green light at Royal Ascot has been a big talking-point in the last few weeks.

Various racing figures have issued warning signs over the fact there may not be enough designated contests run beforehand, but Spencer is confident it won’t matter.