Fenty Beauty’s new perfume is ‘Rihanna in a bottle’

It pays to sing “Bitch, better have my money.”

Rihanna has reached billionaire status, Forbes announced in a new report on Wednesday.

However, despite a bevy of chart-topping hits, Forbes credits the bulk of Rihanna’s fortune to her Fenty Beauty business.

The Barbados-born businesswoman owns 50 percent stake in her company. French luxury goods conglomerate LVMH owns the other half.

Shannon Coyne, co-founder of consumer products consultancy Bluestock Advisors, told Forbes that Rihanna’s focus on inclusivity throughout all of her brands has made them such a success.

“A lot of women felt there were no lines out there that catered to their skin tone. It was light, medium, medium dark, dark,” she said. “We all know that’s not reality.”

“[Rihanna] was one of the first brands that came out and said, ‘I want to speak to all of those different people.’” 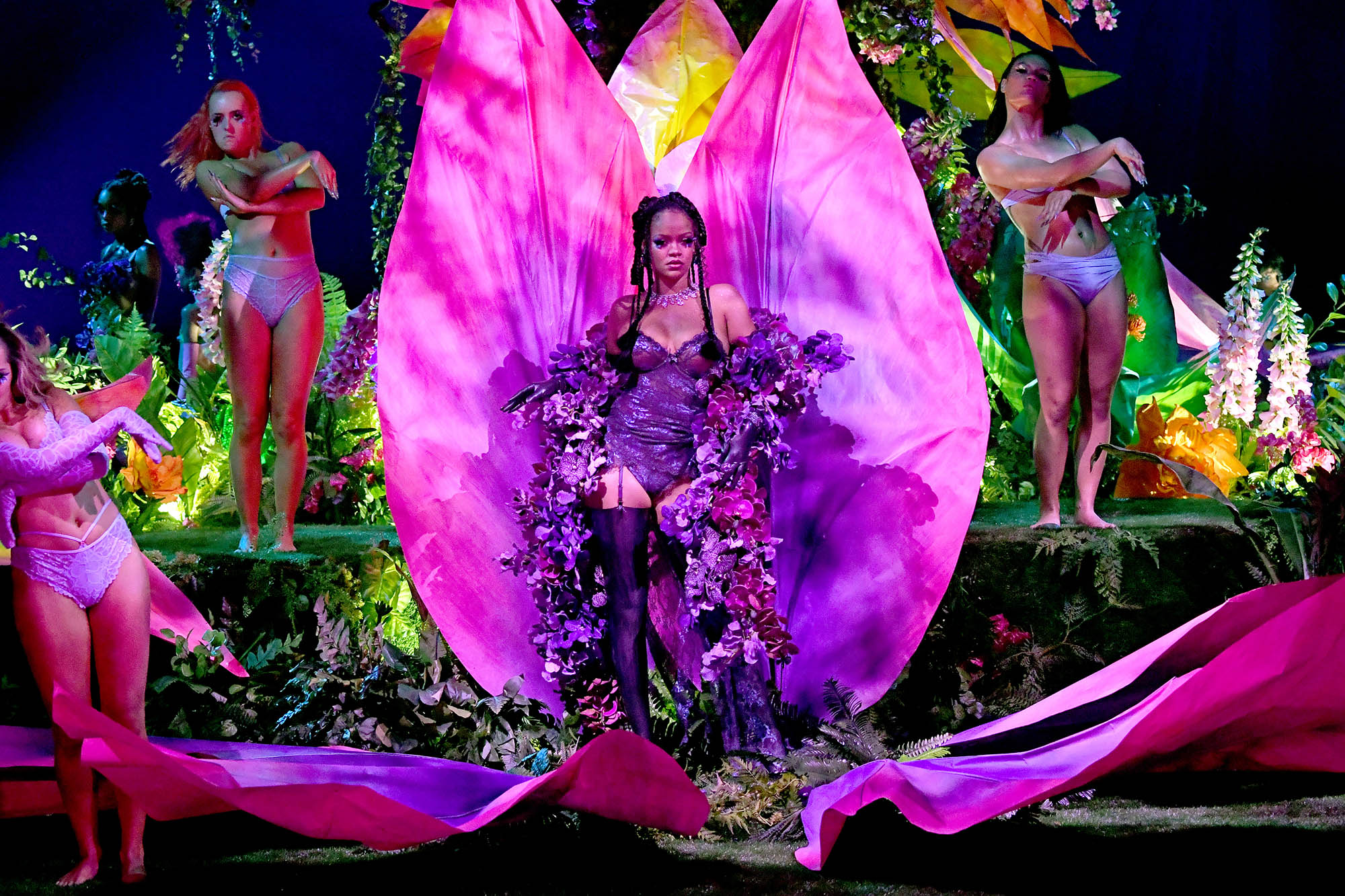 The superstar singer has not publicly commented on her new billionaire status yet. A rep for RiRi could not immediately be reached for comment.

At her 2020 Savage x Fenty fashion show, Rihanna explained how inclusivity came naturally to her when building her brand.

“Inclusivity for me has always been something second nature, it’s not really anything to think about,” she said. “I didn’t think it would be such a talking point after the fact.”