April Love Geary on why she got an abortion

Robin Thicke reveals his favorite song to set the mood

The “Blurred Lines” singer who shares son Julian, 10, with Patton, 45, admitted that when they first split things were rocky.

“When we were first going through divorce, there was bickering,” the 44-year-old singer told Extra Wednesday. “And then we used co-parenting couples therapy and that really opened the door for communication in a much better way for us.”

Thicke first met the “Warcraft” actress when he was 14, and she was 16 in an under-21 hip-hop club. They were married in 2005 and welcomed Julian five years later.

The couple separated in 2014 after over two decades of being together. During their split, Patton accused Thicke of physically abusing their son as well as infidelity and alleged drug abuse.

In response, he released a critically panned album named “Paula” that included songs with titles like, “Get Her Back” and “Love Can Grow Back.”

Thicke has admitted that he was “high on Vicodin and alcohol” when he recorded “Blurred Lines.”

In 2014 he met model April Love Geary at a party. They are engaged to be married and parents to Mia, 3, Lola, 2 and, newborn son Luca. 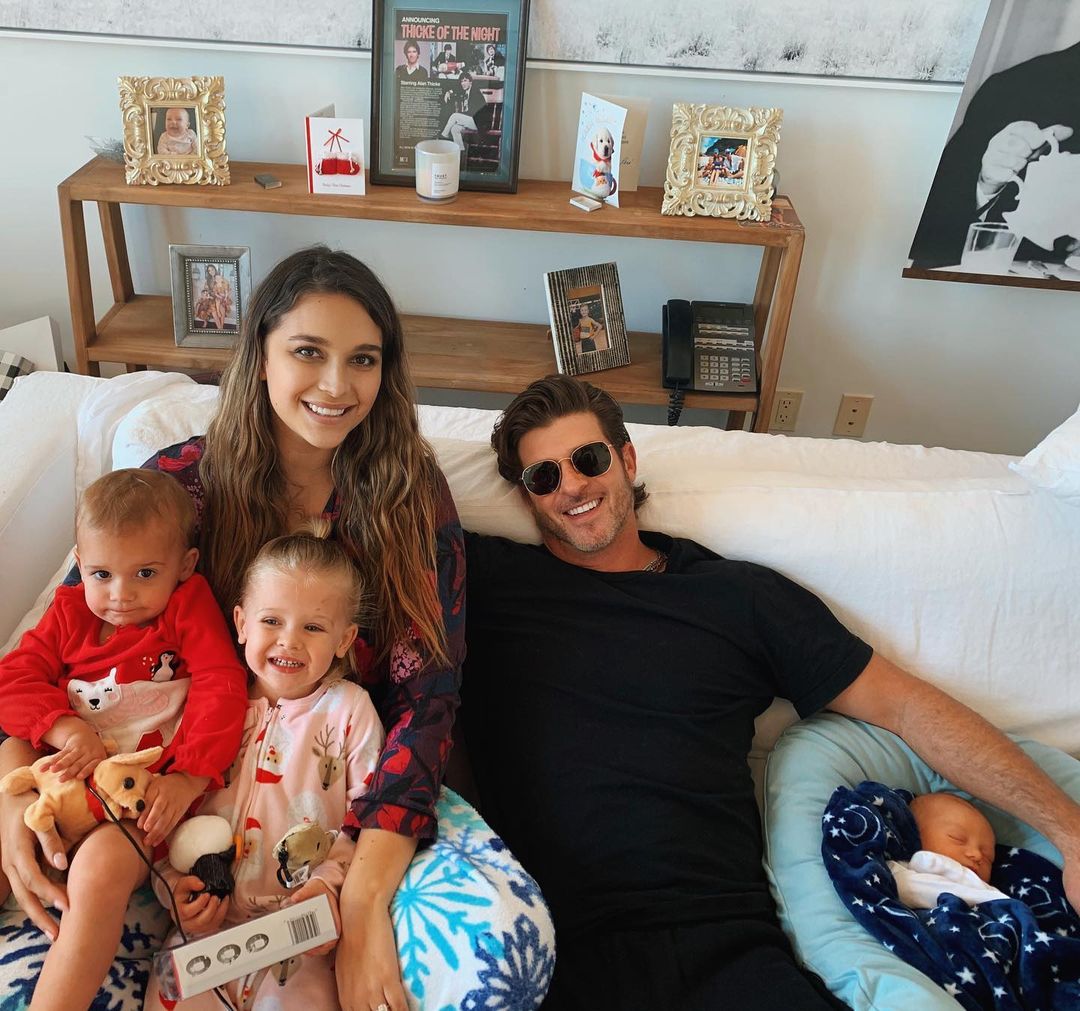 Thicke, whose father was “Growing Pains” star Alan Thicke, has a new album out called “On Earth, and in Heaven.”

“Over the last seven years, I’ve been through just about everything a human being can go through,” he explained.  “I lost my father. My house burned down. I’ve been divorced. I fell in love. I have three new children… And so I really… rededicated myself to my music last year, and this album is the result of that.”