RONALDO has revealed that Real Madrid hired security to stop him partying – but they just joined in.

Ronaldo, 43,told how Real's president Florentino Perez gave him his own security to prevent him from having his private parties, but that "some of the security employees entered the party". 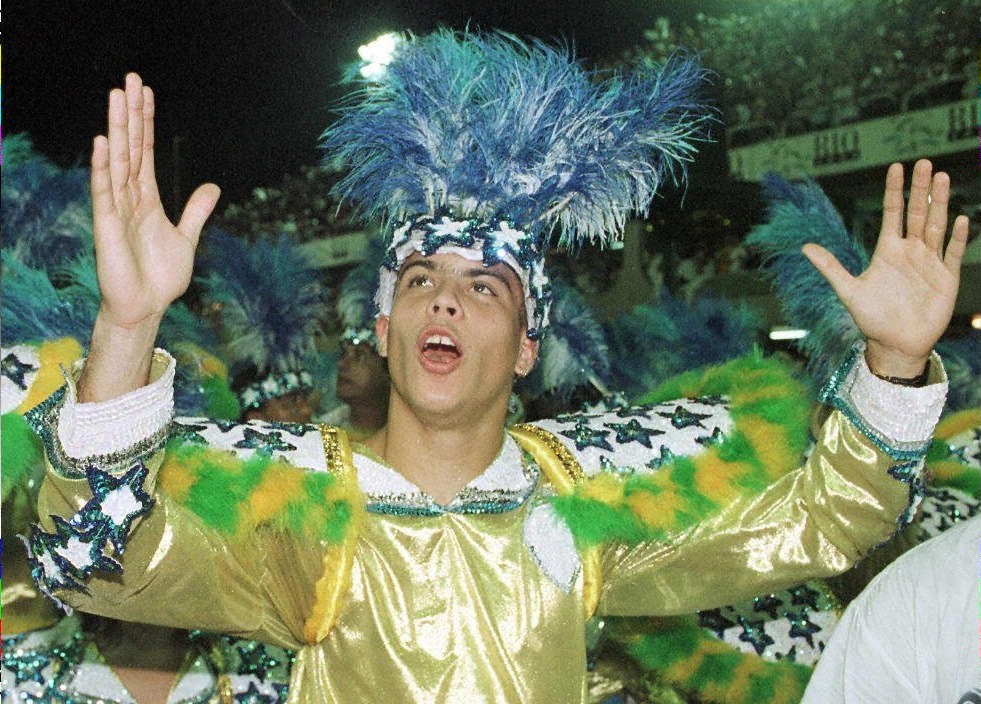 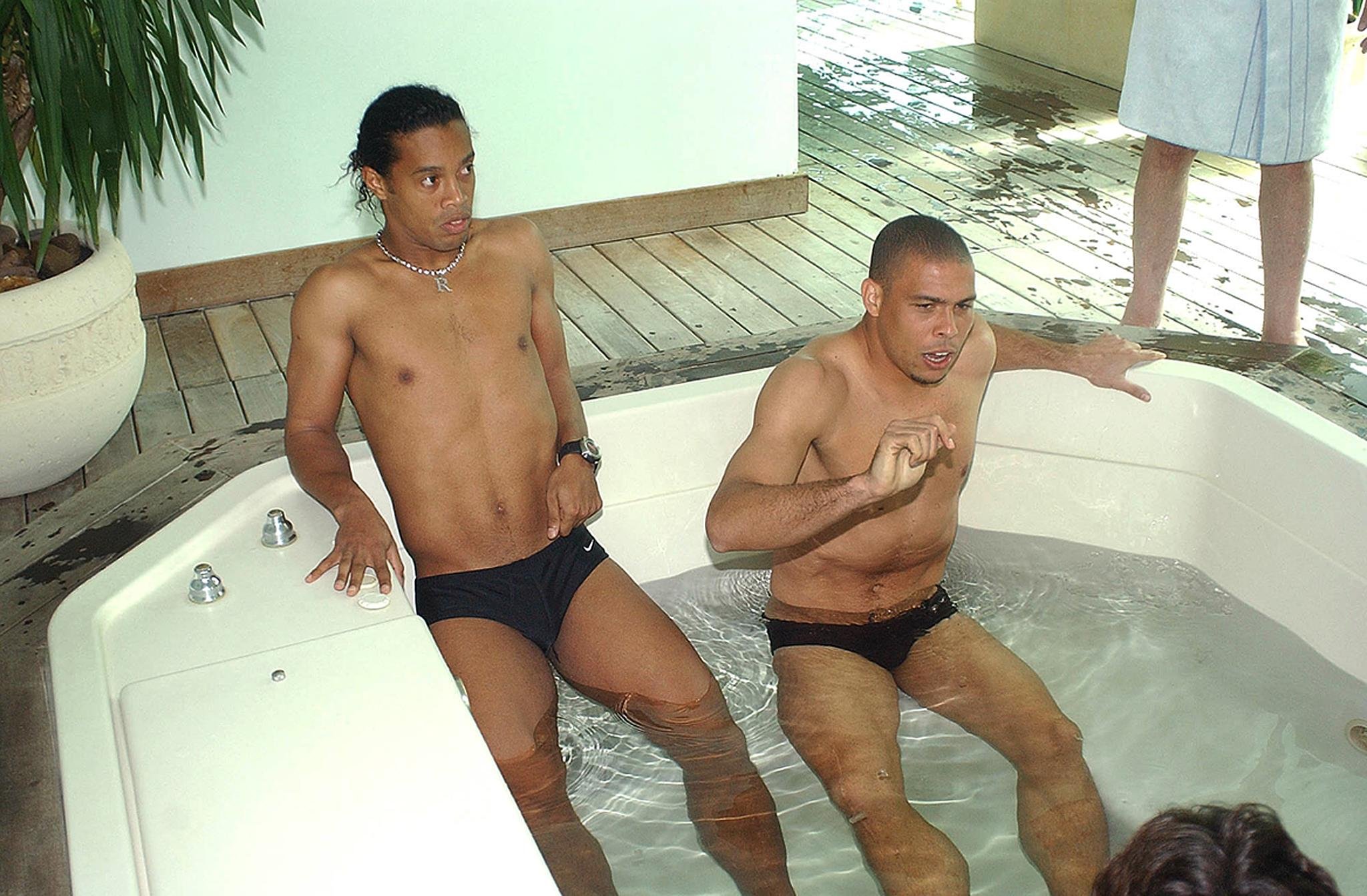 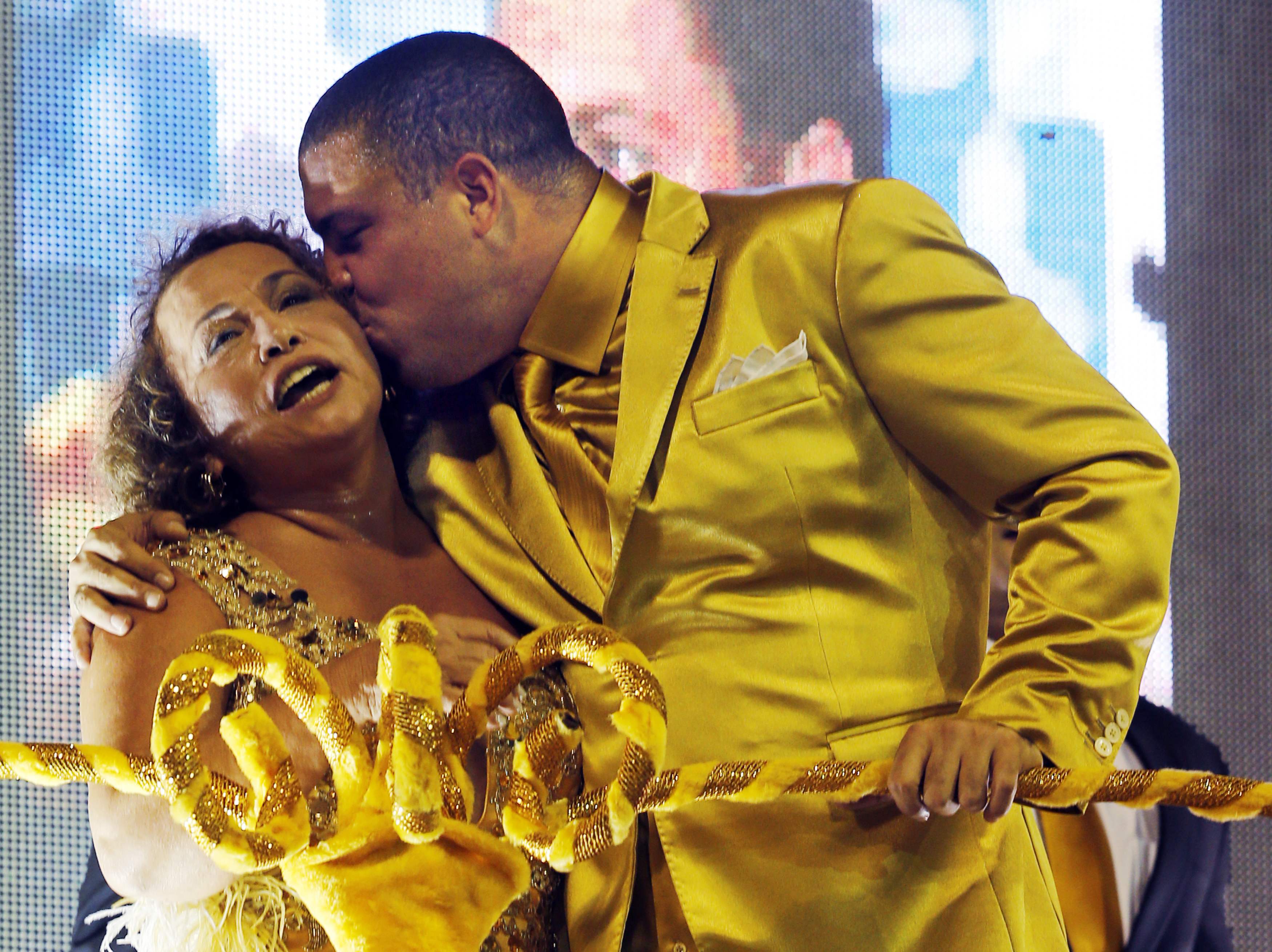 The Brazilian made his admissions during a chat with former Real manager Jorge Valdano, on his show "Universal Valdano."

He went on to say that he only partied when the team won, but since Real "always won", his partying seemed more excessive than it was.

Ronaldo also downplayed the action that would take place at his parties, claiming that: "There is much more legend around my parties than what actually happened. I always tried to take care of my physique."

But according to former Real team-mate Ivan Helguara, the parties were just as crazy as people thought.

He claimed that Ronaldo and co will have "buses of girls" arrive at the events.

In an interview with Spanish journalists Mister Chip on Instagram live, Helguera said: "I remember a birthday party at Ronaldo's house, which he later sold to Sergio Ramos, where buses full of girls began to arrive. I was with my wife and we decided to leave, as did Figo."

He added: "The Brazilians were different."

Helguera's comments seem to be true as when Ronaldo was asked who hosted the better parties out of him and Brazilian team-mate Ronaldinho, he said: "Yes, it is true. I was much better at parties."

But Ronaldo, now president of Real Valladolid, is a changed man nowadays and his wild antics are a thing of the past.

He told Off The Ball: "My girlfriend now is very happy that I have also retired from the parties – and I miss it so much!"