Samsung’s latest and greatest 4K TVs might have a stunning bezel-free design, pixel-packed screen and full smart functionality but there’s something else which will become vital later this year. The Korean technology company has recently confirmed that its new televisions have been upgraded to include HDMI 2.1 capabilities.

Speaking to FlatpanelsHD, Samsung revealed that this change is coming to its 4K along with 8K tellies.

So why is this such a big deal?

As most people know, the HDMI ports on the back of your telly allow you to connect a swathe of accessories such as set-top boxes, Apple TV streaming devices or DVD players to your televisions.

HDMI 2.1 ups the ante somewhat with this latest port offering more features such as allowing for content to be viewed at 120fps at full 4K resolution.

Although that may not sound that exciting it will mean these new TVs have a big advantage coming later this year when the next generation of gaming consoles are released to the world. 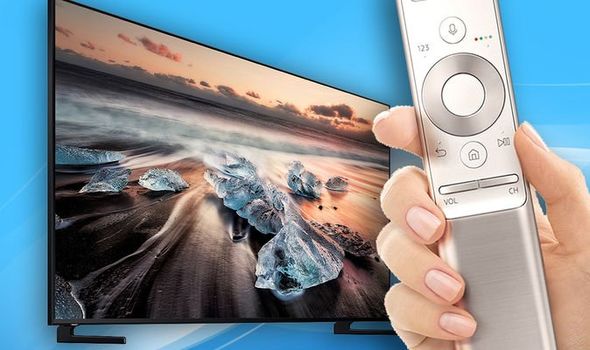 This new port will allow those who invest in an Xbox X or PlayStation 5 the option to play titles in full 4K gaming at 120Hz. This will clearly make a big difference to how the next big blockbuster games look and feel on the big screen.

According to the FlatpanelsHD, Samsung’s 2020 range of 4K QLED TVs will get this port.

It is worth noting that despite have a total of 4 HDMI sockets, only one will be 2.1 ready.

This news comes as Samsung recently announced another blockbuster upgrade to its Smart TVs.

Just last month, the South Korean firm pushed out a software update that brought Disney+ support to a wide range of its televisions and now it has unveiled a new option designed to get us all off the sofa.

From this month, owners of the popular tellies will be able to access a number of wellness apps aimed at keeping you fit and healthy

Samsung says a total of six apps (four in the UK) will be arriving across the globe with a number of partners joining forces to bring this update to consumers.

The apps come from a number of fitness brands including barre3, Calm, Echelon, Fitplan, Jillian Michaels Fitness and obé Fitness. Together there’s over 5,000 hours of free at-home wellness content to be viewed.