SARACENS are back in court as their shamed season rumbles on.

Just six months after being fined a record £5.36million and relegated to the Championship for cheating Premiership Rugby’s salary cap, they face another off-field battle.

Former rising star Matt Hankin claims his career was wrecked during a drinking game prank in 2015 — and is now suing Sarries after they arranged the trip to Hungary.

The 27-year-old alleges he suffered a career-ending concussion when he was hit in the head by Richard Barrington with a fire extinguisher in a Budapest bar.

In papers lodged at the High Court in London last Friday, it is said Barrington “ . . . caused injury to the claimant by striking him on the head whilst he was wearing a metal helmet with a fire extinguisher”.

In the documents seen by SunSport, Hankin also alleges ex-Sarries physio Nicholas Court failed to properly assess his injury when the team returned to London.

And he claims former club doctor Ademola Adejuwon was “negligent” in allowing him to play rugby three weeks later, when he allegedly suffered further injury.

Barrington and Adejuwon also have lawsuits filed against them as part of the case.

The papers added: “He (Hankin) has not returned to play rugby since 3 October 2015 when his employment with the Appellant came to an end in June 2018, when his contract came to an end.”

In an emotional interview two years ago about his retirement and injury, Hankin said: “I used to get home and just break down.

“I couldn’t watch telly, I couldn’t go out. I was a prisoner in my own home. If my friends were to come round, I felt like I couldn’t entertain and be the person I was.

“I felt like I had to be upbeat as I didn’t want to bring other people down. You have this barrier up the whole time.

“There was one point where I couldn’t leave the flat. And there are those mental factors that get you in that downward spiral.”

LIFE AFTER THE INCIDENT

In the time since, Sarries have won both the Champions Cup and Premiership three times.

Hankin now works at Haileybury boarding school in Hertfordshire where he is assistant director of rugby.

Meanwhile, prop Barrington has been a big part of Sarries’ success and is a hugely popular character in Mark McCall’s squad.

In March, Barrington pledged his future to the club despite their demotion, citing the trips abroad as one of the best things that they do.

The 30-year-old said: “I’ve made a lot of memories off the pitch with those boys, whether it’s going to South Africa, Marbella or New York.

“The trips have been amazing, I’ve really enjoyed them.” 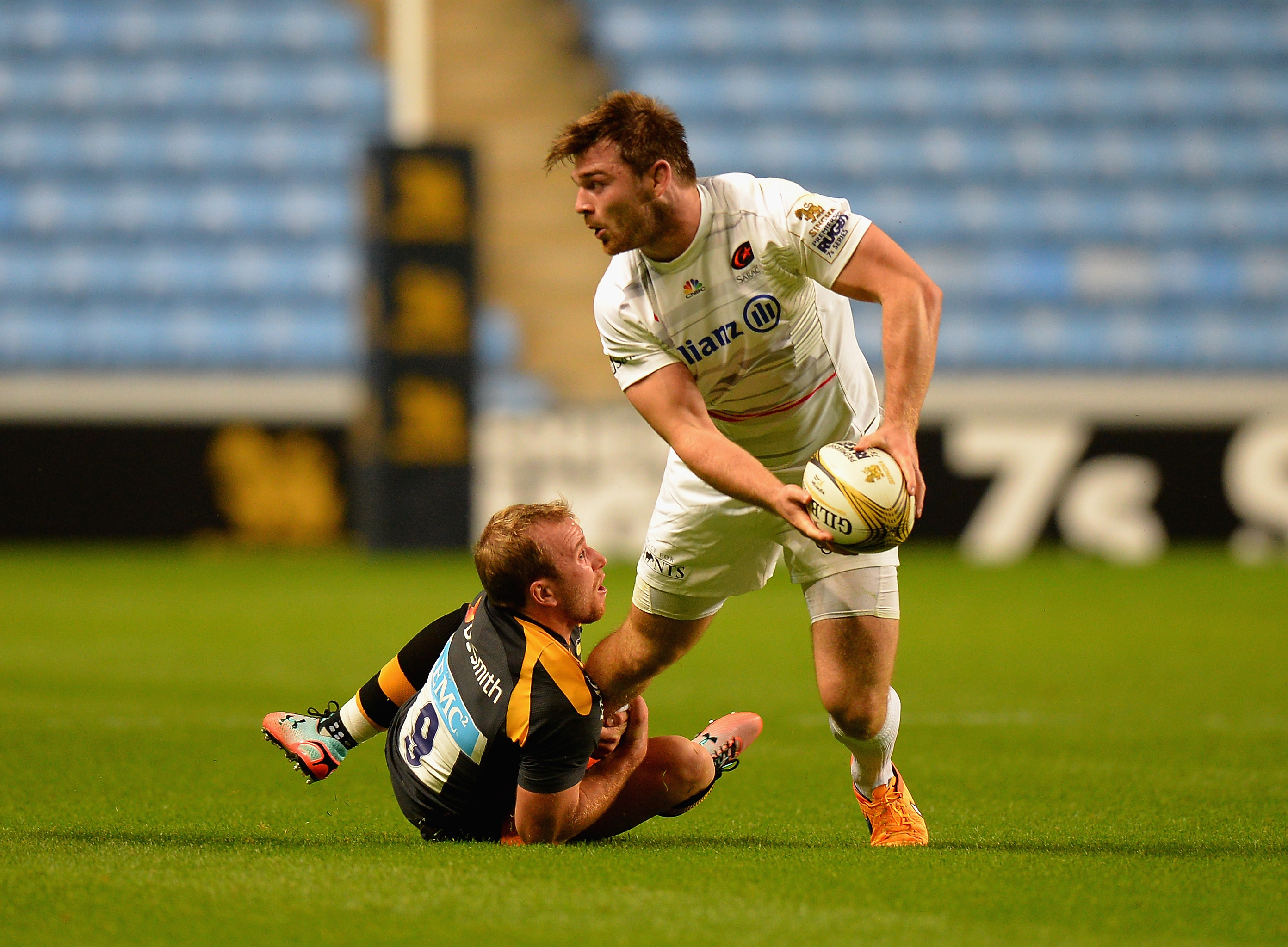 A Saracens spokesman said: “Mr Hankin is pursuing a claim against a former team-mate, his doctor and Saracens.

“Liability is denied and it would not be appropriate for the club to comment further in view of the ongoing court proceedings.”

A date for the hearing has yet to be set.