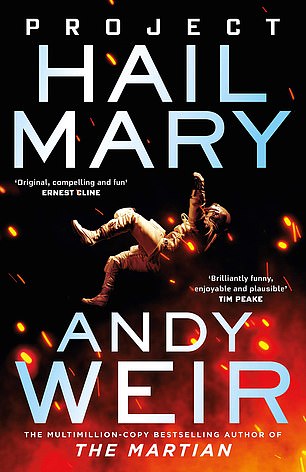 In his new blockbuster, Andy ‘The Martian’ Weir has only gone and put another slightly nerdy hero in a dire predicament.

This time round, stakes are even higher: Ryland Grace must travel to the outer edges of the universe to save Earth from tiny creatures that are eating the sun.

But what the reader discovers, along with a lot of clever science, is that solving intractable problems makes for the ultimate page-turner. And what problems!

Interstellar engineering issues apart, our unassuming hero has to grapple with mummified spaceship-mates, post-hibernation amnesia, the absence of a rule book for saving the world . . . and is that an alien space ship out there? Warm-hearted, surprising, unputdownable. 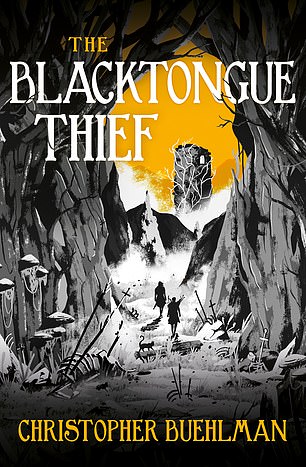 You might think that a naked, tattooed, lady assassin being vomited from the belly of a blind tomcat might cause the gentle reader to pause for a beat, but no: it’s business as usual in this pulsating, gruesome, funny debut.

Knitting together sea voyages and shipwrecks, murder and leg theft, base magic and a looming, existential, goblin-related threat, are a trio of mismatched companions: Kinch, the eponymous blacktongued thief; Galva, an enigmatic Amazon with a giant, killer raven at her disposal; and Norrigal, a novice witchlet with surprising powers.

Their mission? It’s political, complicated and pretty much everyone wants to stop them achieving it. But ’nuff said: read, enjoy and cast a spell for a sequel. 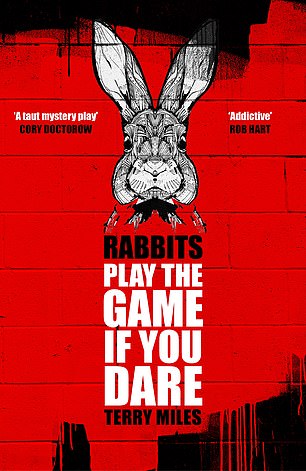 Like Fight Club, just one meta-narrative name-check in this reality-bending thriller, you don’t talk about the game called Rabbits because people who do tend to die.

It’s a brilliant, paranoid conceit to hook the reader as we deep-dive into the underbelly of hipster Seattle.

Our hero, K, is an obsessive savant with an off-kilter mind that notices things most of us don’t. This makes him perfect for a game that progresses through spotting anomalies in the world and then following the clues.

But as K is drawn deeper and deeper into the game reality itself starts to morph around him, and his quest becomes a fight for survival: his own, his friends’ and pretty much everything else’s.