“A ledger stone has been installed at the King George VI Memorial Chapel, following the interment of Her Majesty Queen Elizabeth,” the royal family wrote from their verified Twitter account.

The post was accompanied by a pic of the sovereign’s grave encompassed by floral arrangements.

Following Elizabeth’s state funeral on Sept. 19, she was interred with the body of her late husband, Philip, being moved to join her. 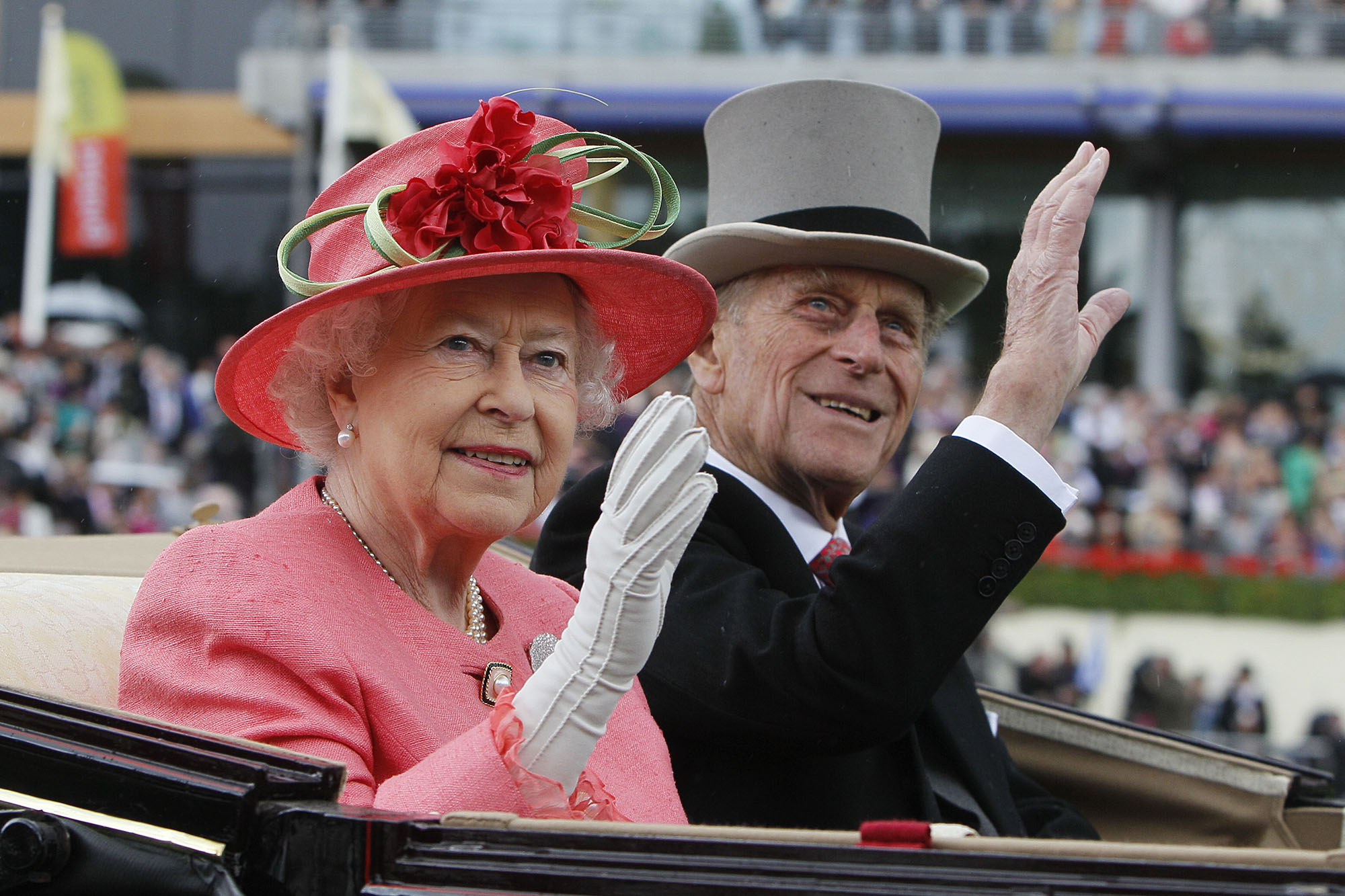 The remains of Philip, who passed away at age 99 in April 2021, were previously held at Royal Vault at St. George’s Chapel. 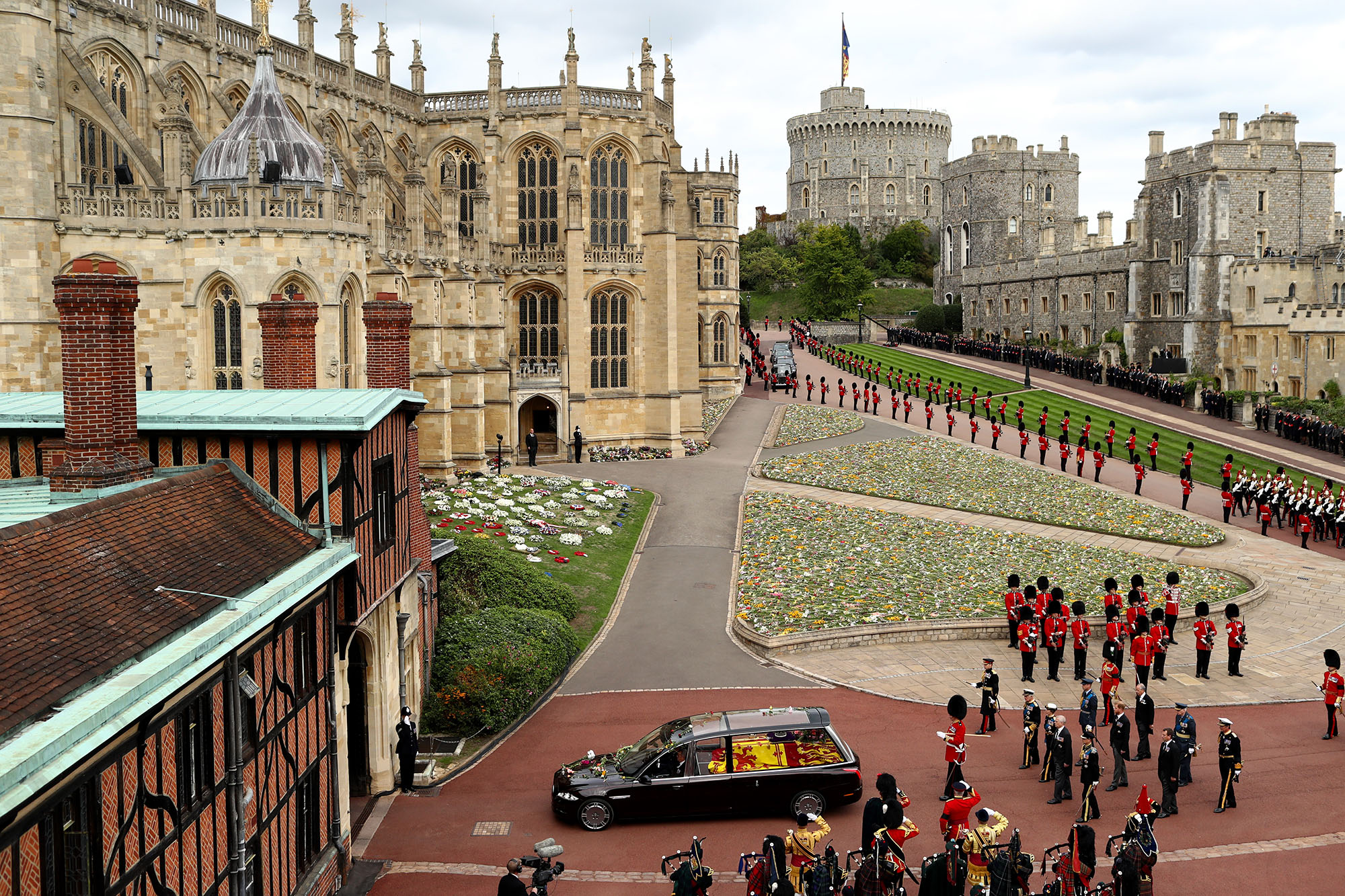 Hours after his beloved mother’s death was made public, Charles, 73, mourned her in an emotional statement.

“The death of my beloved Mother, Her Majesty The Queen, is a moment of the greatest sadness for me and all members of my family,” read a statement posted to the royal family’s social media accounts. 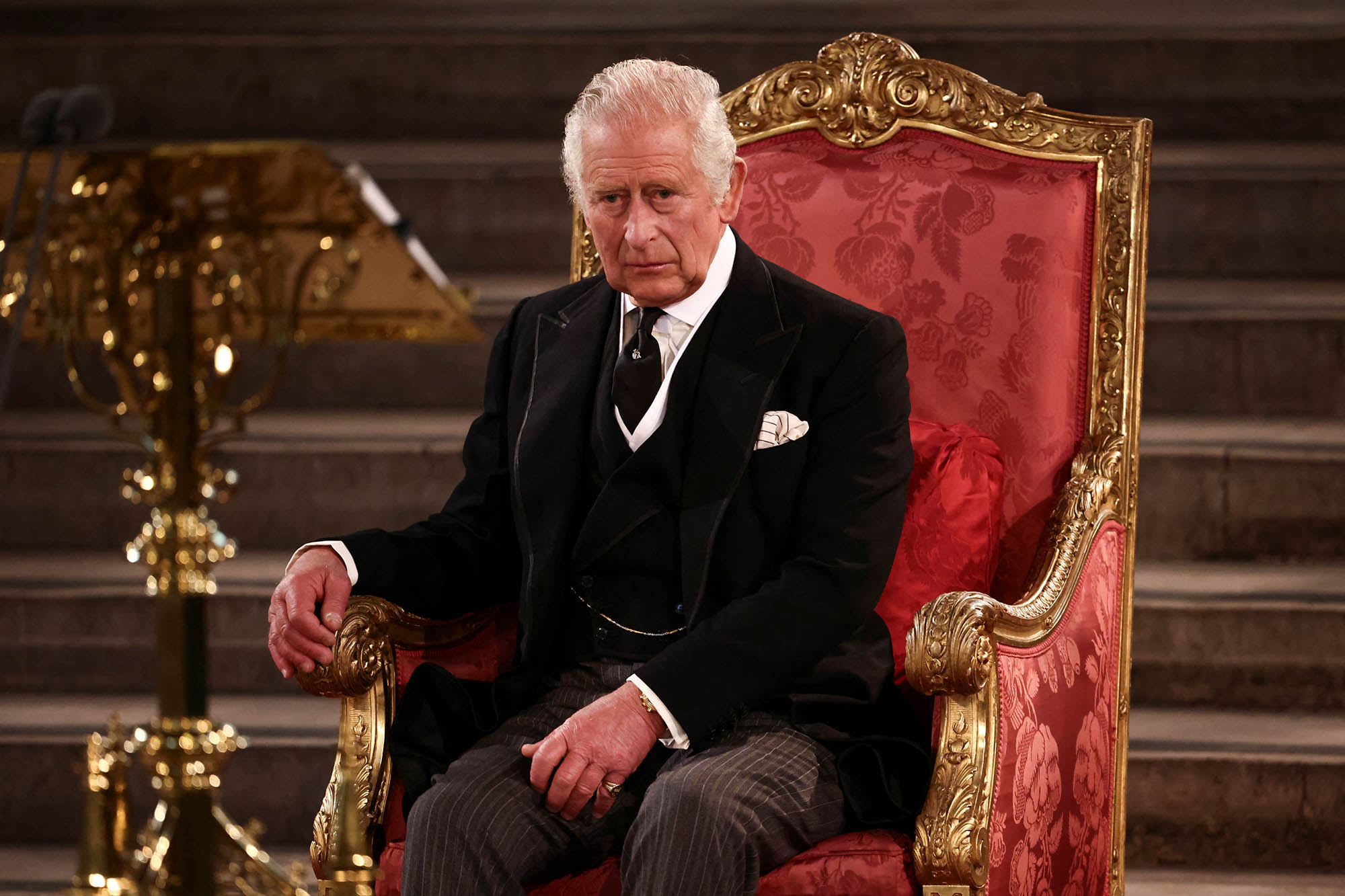 “We mourn profoundly the passing of a cherished Sovereign and a much-loved Mother. I know her loss will be deeply felt throughout the country, the Realms and the Commonwealth, and by countless people around the world.”

“During this period of mourning and change, my family and I will be comforted and sustained by our knowledge of the respect and deep affection in which The Queen was so widely held.”